Nutrition For Tots to Teens by Emory Thurston

Sally Fallon Morell (t:@sfallonmorell) is co-founder of The Weston A. Price Foundation (WAPF)

Is There a Better Option Than Commercial Formulae?

Why Did You Try to Develop Your Own Recipe?

Commercial Formulas Use the Cheapest Ingredients

How was Soy Introducted to Commercial Formula?

Hardest Part of Making Your Own Formula

What About Wet Nurses?

How to Tweak the Formula Recipes for Sensitive Babies? 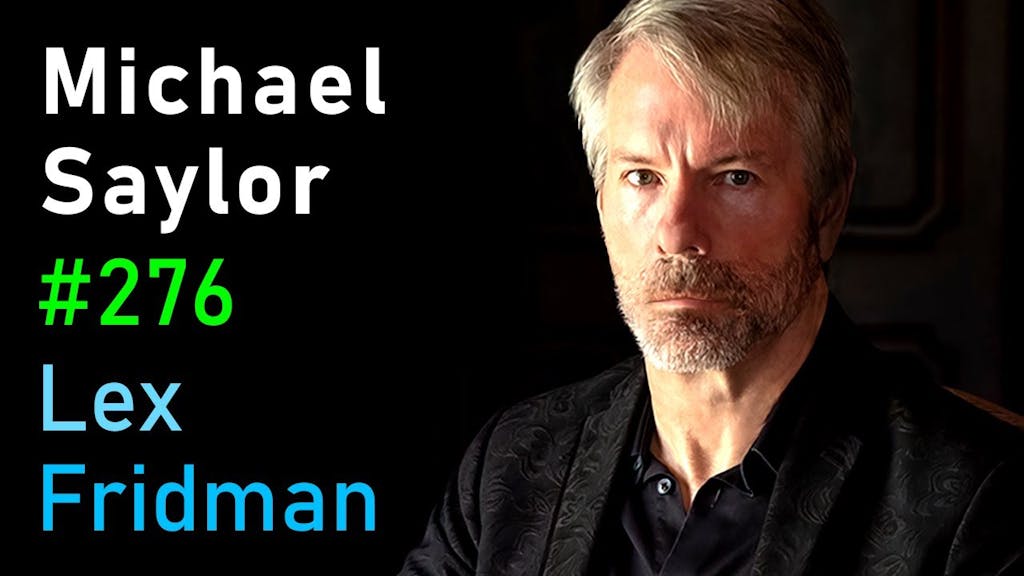 Saylor and Fridman discuss how the combination of digital information and digital energy will push humanity...

Andrew Huberman and Dr. Charles Zuker discuss the neural circuits of taste, the “gut-brain axis,” the basis of food cravings and the...