Sam Harris (@SamHarrisOrg) is a neuroscientist, philosopher, New York Times best-selling author, host of the Making Sense podcast, and the creator of the “Waking Up” App.

Sam Harris felt saying something profound is dangerous during this time and acknowledged the risk he was taking by speaking up.

On the ‘Woke’ or Radical left.

On Police and Protests 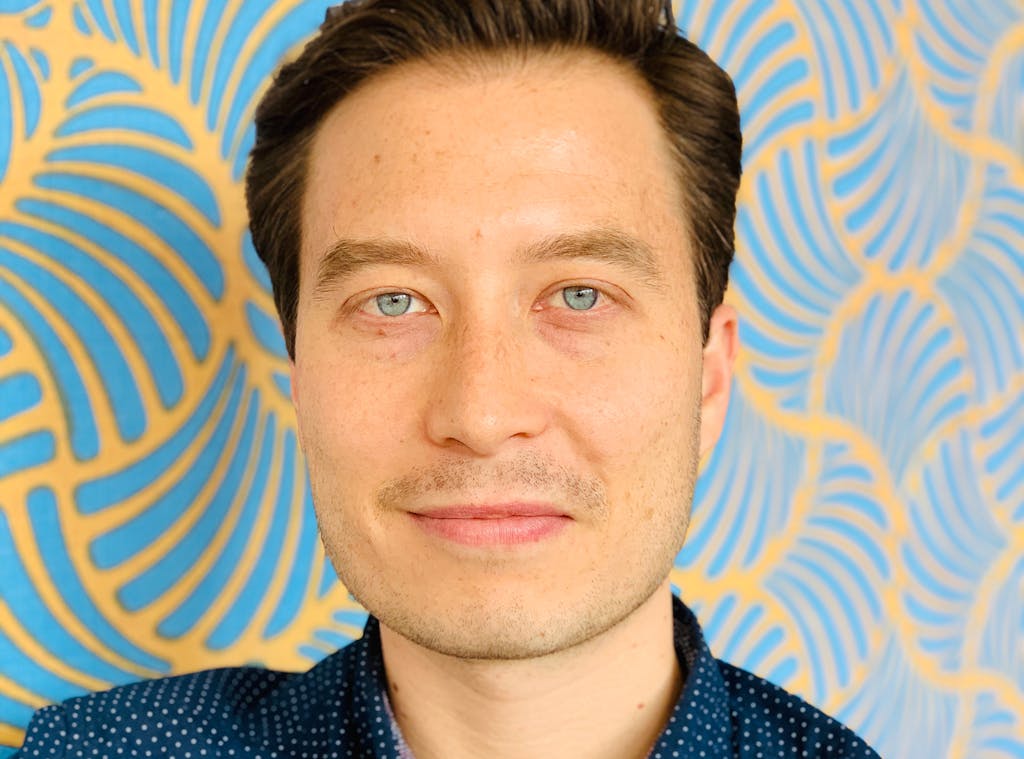 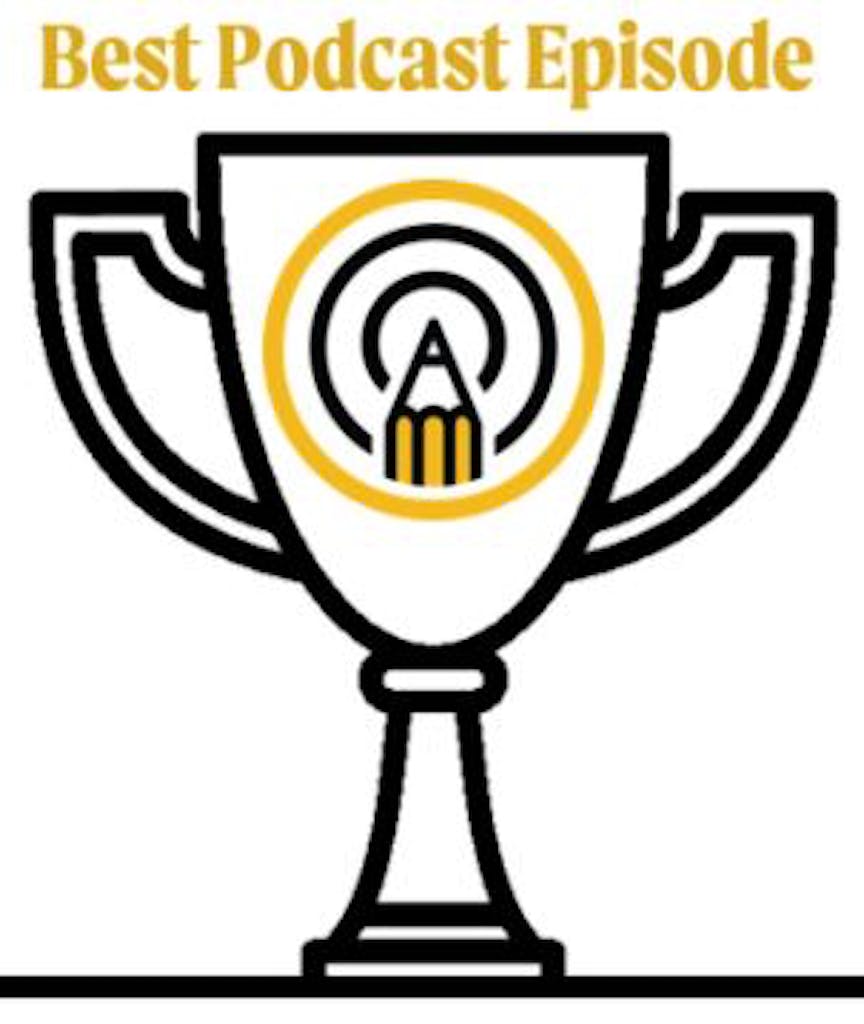 2020 has been a year of challenges and changes for everyone, but we at Podcast Notes never stopped doing what we do, which is finding the...

A Guide to Breath Work: A Podcast Notes Collection

You're constantly breathing, BUT are you doing it right? In this member's only post you'll learn why you should breathe through your nose...