Jocko is a lean 230 pounds, Brazilian jiu-jitsu expert who used to tap out 20 Navy SEALs per workout. He is a legend in the Special Operations world. His eyes look through you more than at you.

Jocko spent 20 years in the US Navy and commanded SEAL Team 3’s task unit Bruiser, the most highly decorated special operations unit in the Iraq War. Upon returning to the US, Jocko served as the officer in charge of training for all West Coast SEAL teams, designing and implementing some of the most challenging and realistic — and perhaps psychotic — combat training in the world (his words, not mine).

After retiring from the Navy, he co-founded Echelon Front, a leadership and management consulting company and authored the number one New York Times bestseller Extreme Ownership: How US Navy SEALs Lead and Win.

How does Jocko shut down internal doubt and negative chatter during critical moments?

How Jocko’s love of literature influences his leadership skills and what are his most recommended books?

Jocko’s advice to young men and women who are no longer in the military but are still looking to contribute and would he consider a political career?

Thoughts on “being a pawn of the industrial military complex to serve the economic interests of US corporations?”

What are his thoughts on the United States’ use of resources?

The hardest thing Jocko has ever endured.

What advice would Jocko give an active duty member of the military after election day (presumably if their candidate of choice is not elected)?

How would Jocko’s life of extreme discipline translate to those involved in creative pursuits?

After working with and training so many companies, are there any repeating patterns or common weaknesses that business owners seem to need to work on?

What is Jocko’s approach for overcoming personal challenges?

How can you stay motivated when every day is a struggle?

What’s your best advice for soldiers?

How does Jocko feel about killing (sometimes innocent) people at war? How does he feel about war in general?

The biggest lessons from jiu-jitsu that transcend the art of fighting and that can be applied to leadership.

This podcast is brought to you by Headspace, the world’s most popular meditation app (with more than 4,000,000 users). It’s used in more than 150 countries, and many of my closest friends swear by it. Try Headspace’s free Take10 program — 10 minutes of guided meditation a day for 10 days. It’s like a warm bath for your mind. Meditation doesn’t need to be complicated or expensive, and it’s had a huge impact on my life. Try Headspace for free for a few days and see what I mean.

This podcast is also brought to you by Wealthfront. Wealthfront is a massively disruptive (in a good way) set-it-and-forget-it investing service led by technologists from places like Apple. It has exploded in popularity in the last two years and now has more than $2.5B under management. Why? Because you can get services previously limited to the ultra-wealthy and only pay pennies on the dollar for them, and it’s all through smarter software instead of retail locations and bloated sales teams.

Check out wealthfront.com/tim, take their risk assessment quiz, which only takes 2-5 minutes, and they’ll show you — for free — exactly the portfolio they’d put you in. If you want to just take their advice and do it yourself, you can. Well worth a few minutes to explore: wealthfront.com/tim. 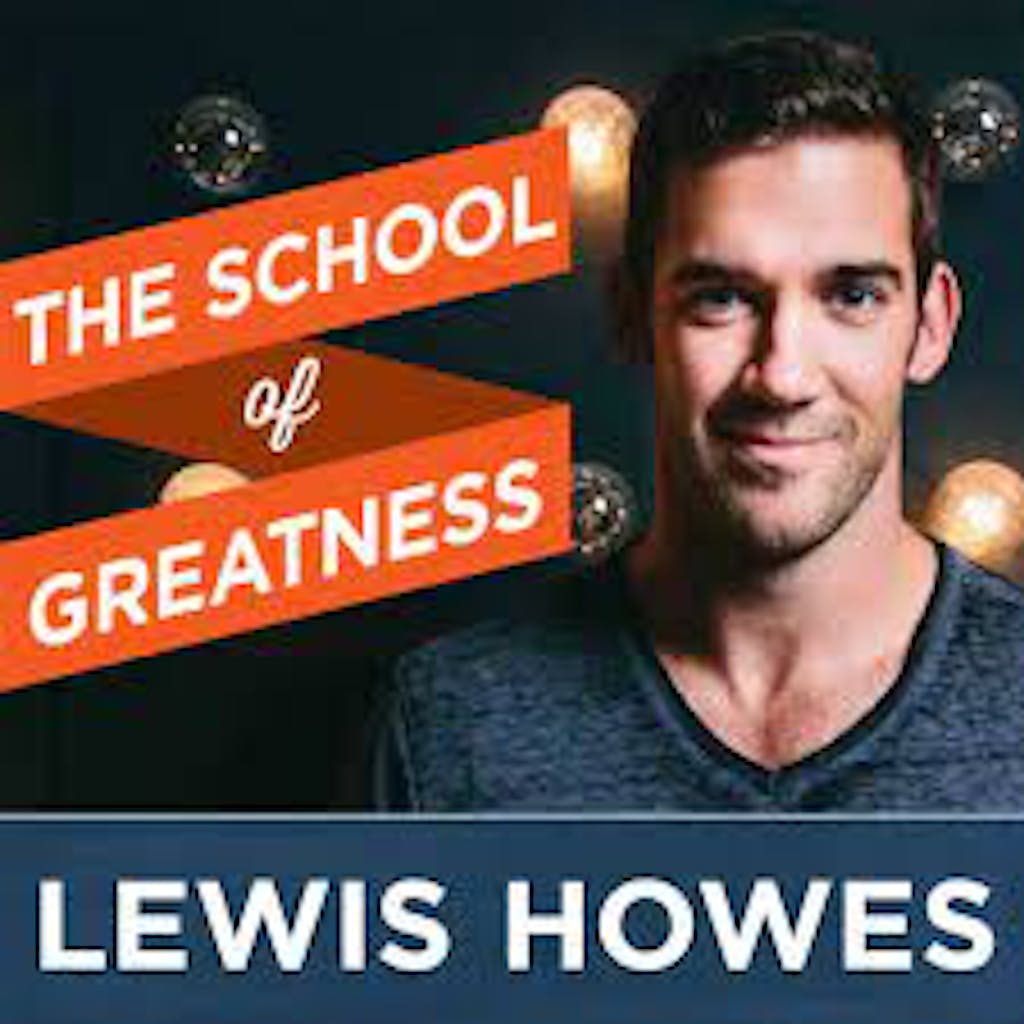 Own Your Future in Business, Life & Love with Tony Robbins on School of Greatness with Lewis Howes

Tony Robbins is an American author, coach, speaker, and philanthropist. Robbins is known for his infomercials, seminars, and self-help... 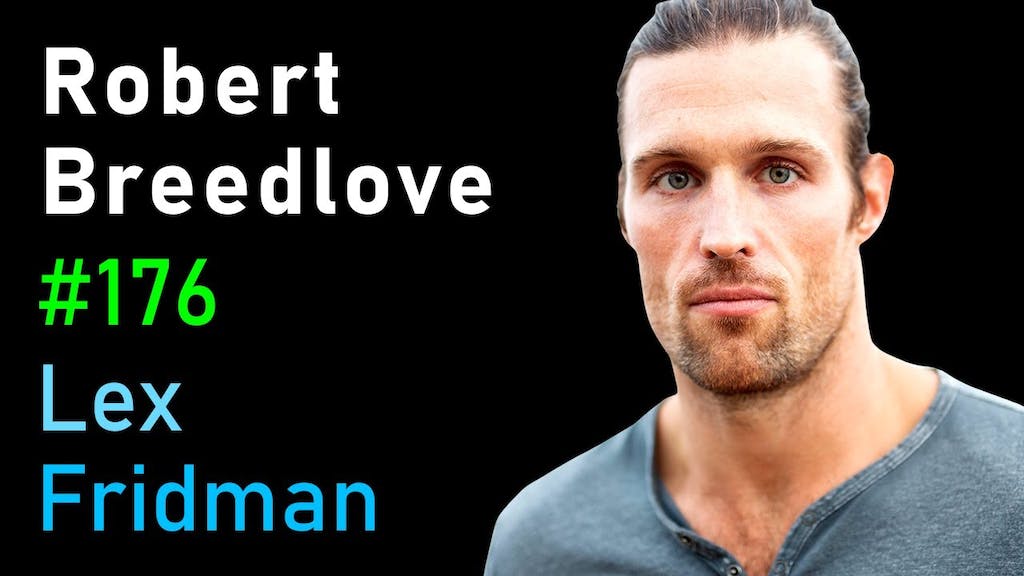 In this monster episode with Lex Fridman, Robert Breedlove explores the philosophy of Bitcoin from first... 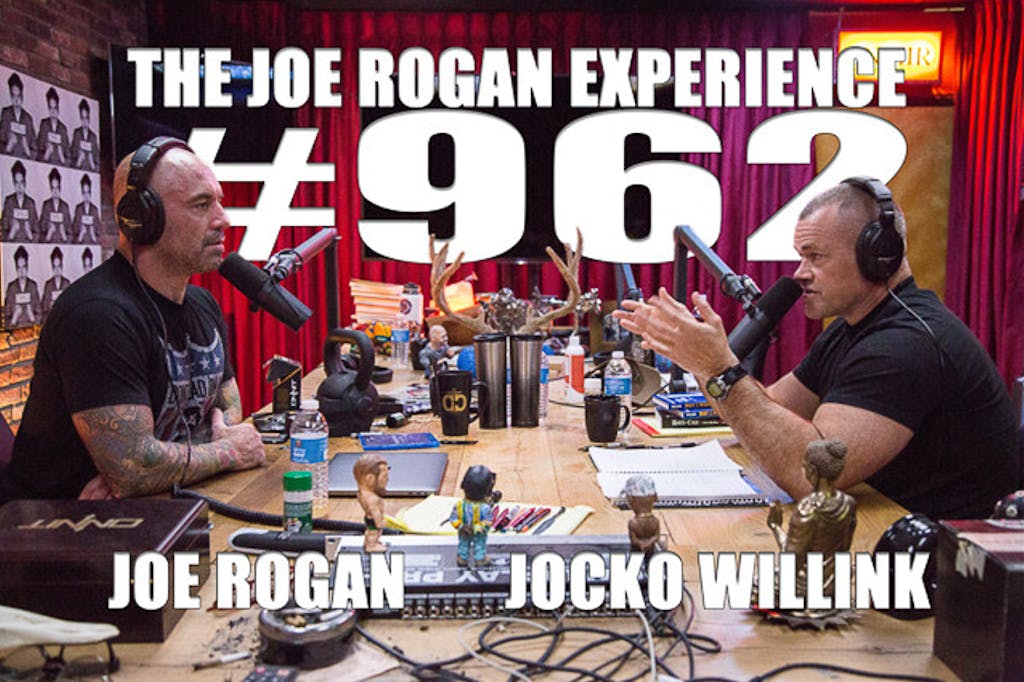