Kevin is Senior Maverick at Wired Magazine, which he co-founded in 1993. He also co-founded the All Species Foundation, a non-profit aimed at cataloging and identifying every living species on earth. In his spare time, he writes bestselling books, co-founded The Rosetta Project, which is building an archive of all documented human languages, and serves on the board of The Long Now Foundation. As part of the last, he’s investigating how to revive and restore endangered or extinct species, including the Wooly Mammoth.

Kevin’s most recent project is The Inevitable: Understanding the 12 Technological Forces That Will Shape Our Future. The praise for the book is incredible, with Marc Andreessen saying it’s, “an automatic must-read.”

This episode is brought to you by Headspace, the world’s most popular meditation app (more than 4,000,000 users).  It’s used in more than 150 countries, and many of my closest friends swear by it.  Try Headspace’s free Take10 program —  10 minutes of guided meditation a day for 10 days. It’s like a warm bath for your mind. Meditation doesn’t need to be complicated or expensive, and it’s had a huge impact on my life. Try Headspace for free for a few days and see what I mean.

This podcast is also brought to you by 99Designs, the world’s largest marketplace of graphic designers. I have used them for years to create some amazing designs. When your business needs a logo, website design, business card, or anything you can imagine, check out 99Designs.

I used them to rapid prototype the cover for The 4-Hour Body, and I’ve also had them help with display advertising and illustrations. If you want a more personalized approach, I recommend their 1-on-1 service. You get original designs from designers around the world. The best part? You provide your feedback, and then you end up with a product that you’re happy with or your money back. Click this link and get a free $99 upgrade. Give it a test run. 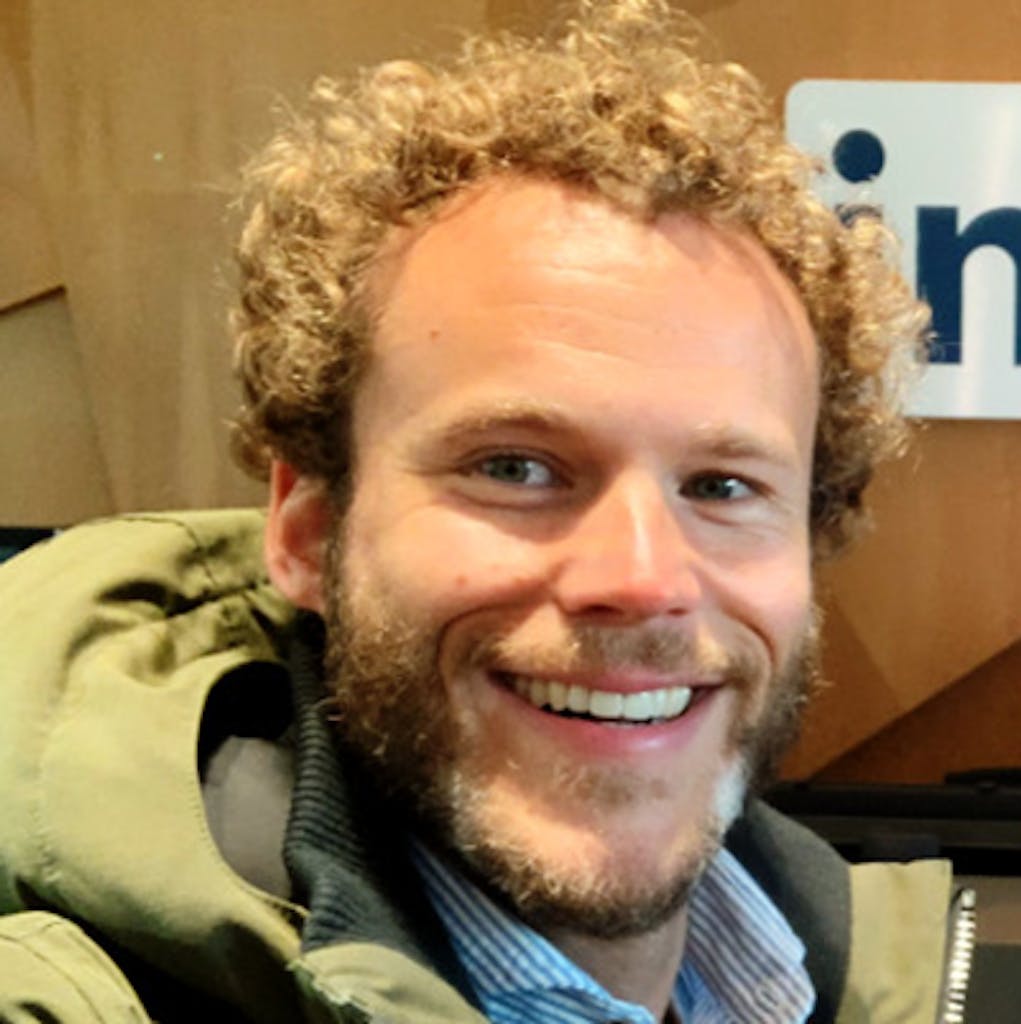 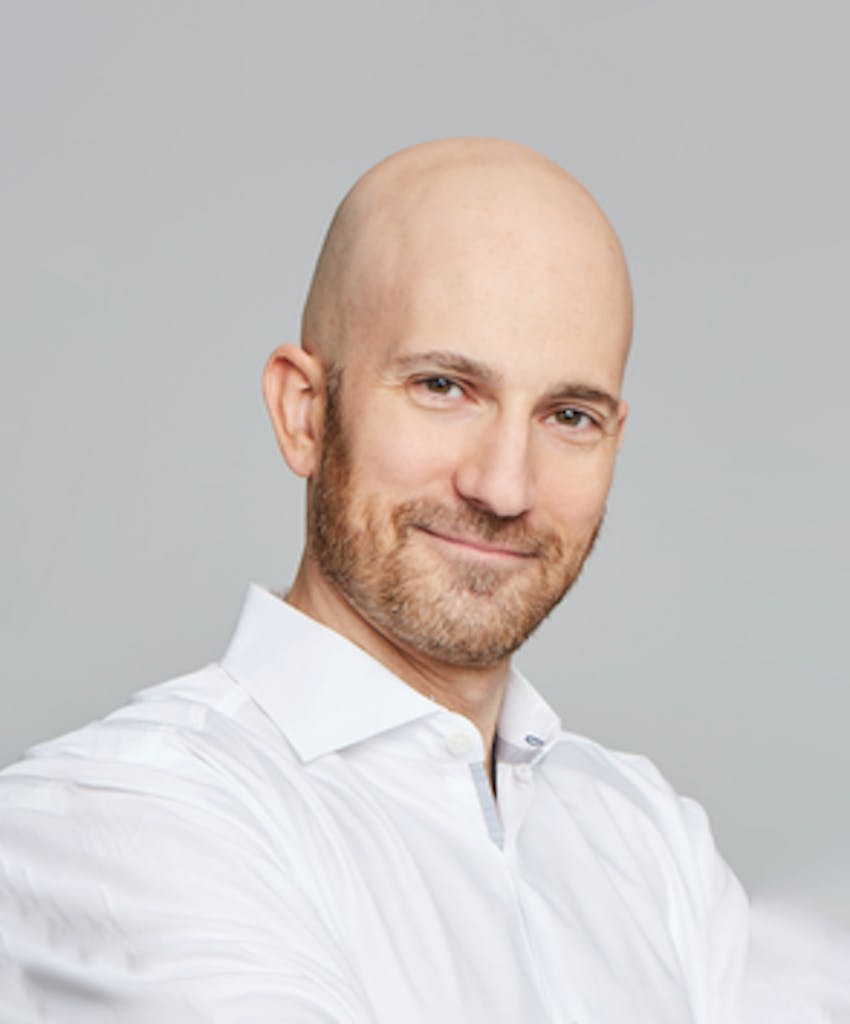 Jeff discusses the implications of the current technological revolution on the jobs’ market and what we can do to prepare for... 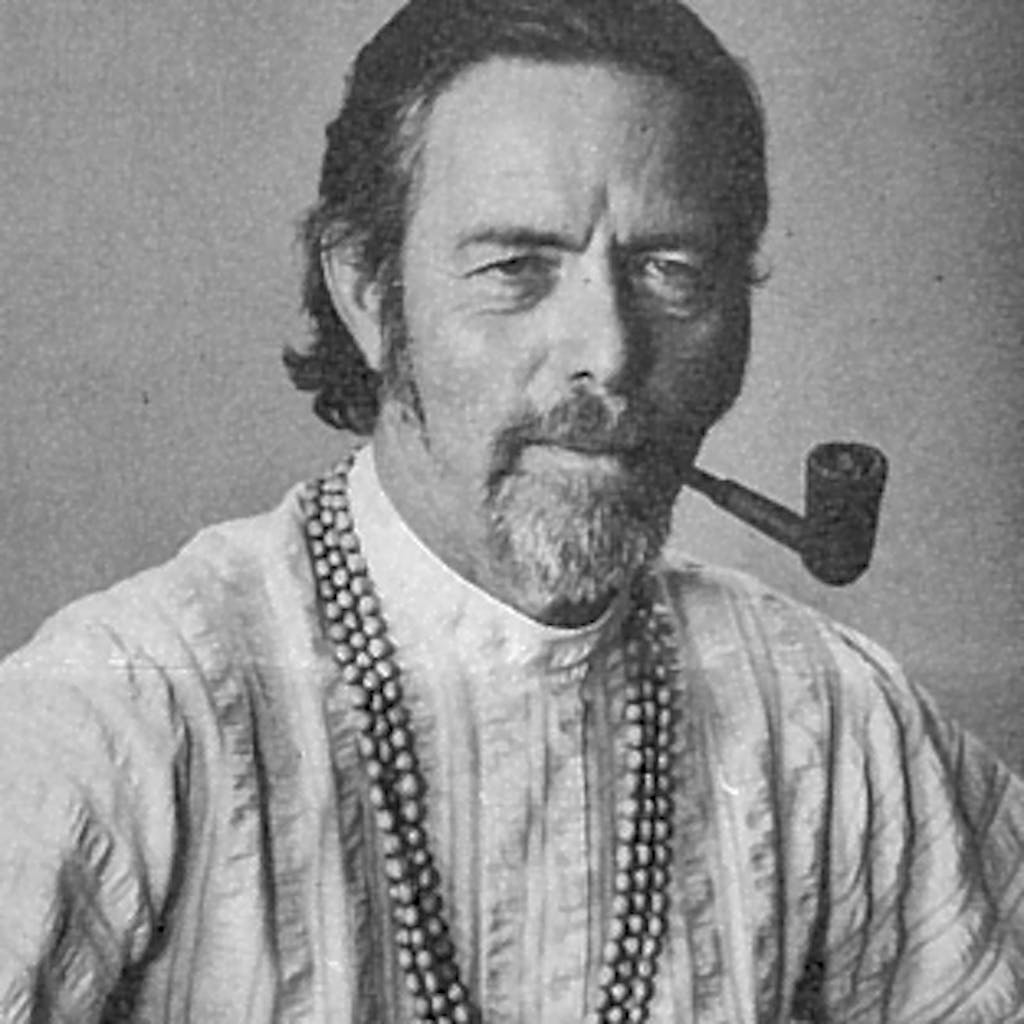 In this conversation, we hear Alan Watts discuss deep philosophical topics such as, "Who are we?", "What is God" and much...