Who is Chris Sacca?

Total Immersion is a Lifestyle Change:

What Chris Was Wrong About:

More on Being Wrong:

Empathy is about seeing the world from another person’s lens and deciding what matters to them.

Was there a Trigger for this success:

Shifts of Habit to Maintain Success:

Less than $100 Purchase with a Big Impact:

This podcast is brought to you by MeUndies. Have you ever wanted to be as powerful as a mullet-wearing ninja from the 1980’s, or as sleek as a black panther in the Amazon? Of course you have, and that’s where MeUndies comes in. I’ve spent the last 2-3 weeks wearing underwear from these guys 24/7, and they are the most comfortable and colorful underwear I’ve ever owned. Their materials are 2x softer than cotton, as evaluated using the Kawabata method. Check out MeUndies.com/Tim to see my current faves (some are awesomely ridiculous) and, while you’re at it, don’t miss lots ofhot ladies wearing MeUndies.

This podcast is also brought to you by 99Designs, the world’s largest marketplace of graphic designers. Did you know I used 99Designs to rapid prototype the cover forThe 4-Hour Body? Here are some of the impressive results.  Click this link and get a free $99 upgrade.  Give it a test run.. 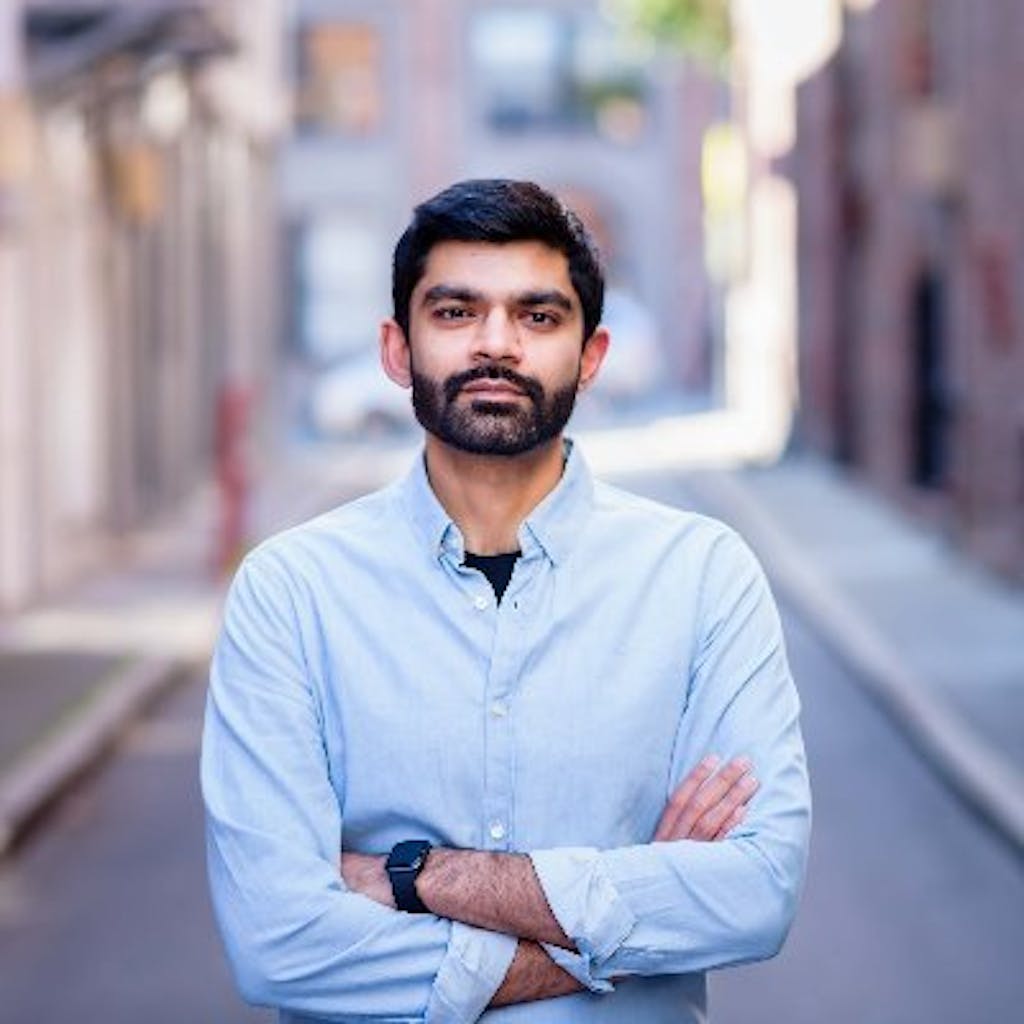 Avlok and Kyle talk about how the startup funding ecosystem is changing, the future of Silicon Valley, the launch of rolling funds and much... 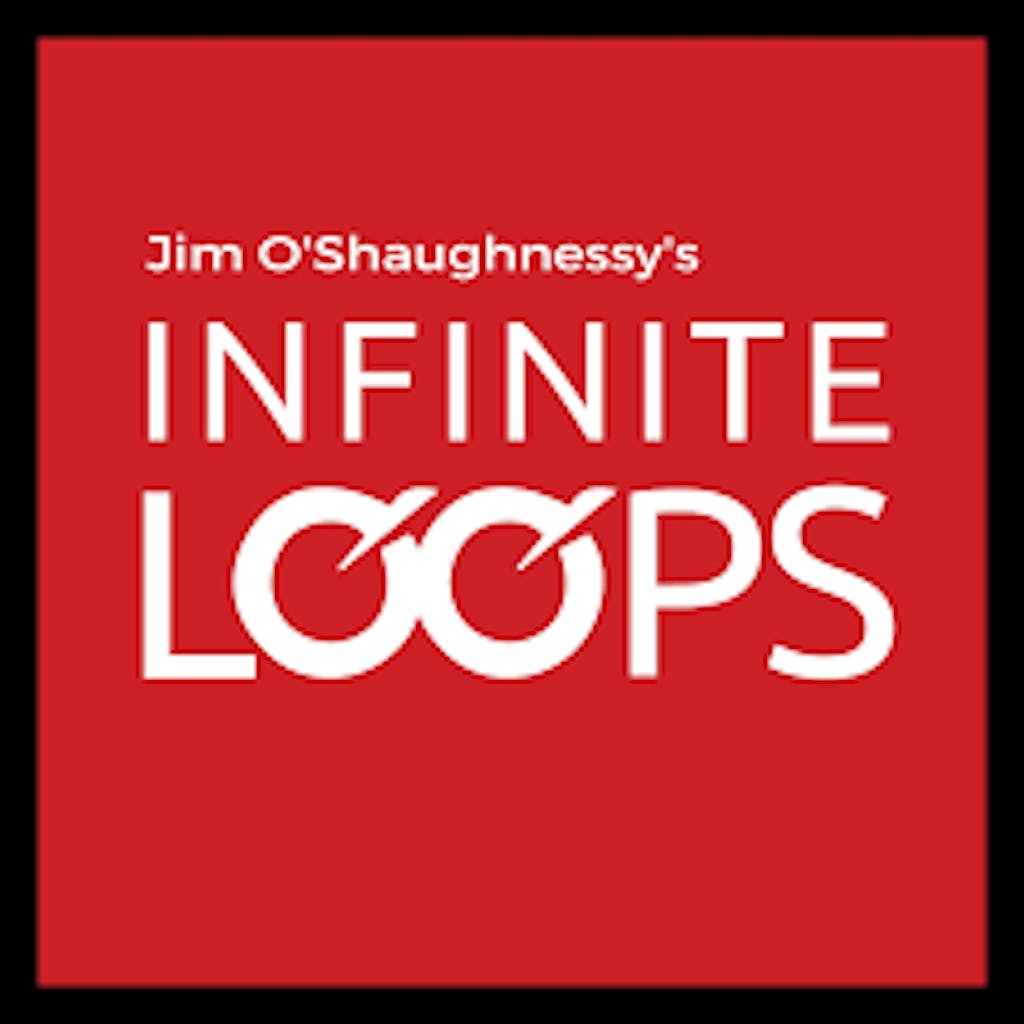 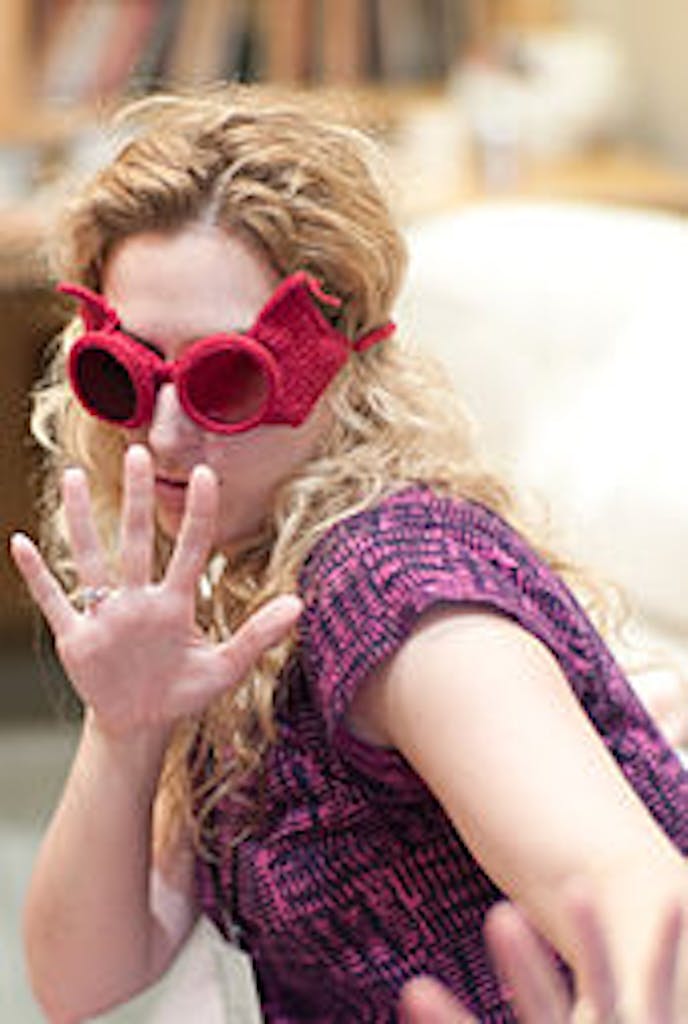 Jane McGonigal: The Psychology of Gaming (#101) | The Knowledge Project with Shane Parrish

Shane and Jane discuss how video games help with decision making and anxiety, as well tips for parents, what to watch out for and...