This podcast is brought to you by Ascent Protein, the only US-based company that offers native proteins — both whey and micellar casein — directly to the consumer for improved muscle health and performance.

Because the product is sourced from Ascent’s parent company, Leprino Foods — the largest producer of mozzarella cheese in the world — it’s entirely free of artificial ingredients and completely bypasses the bleaching process common to most other whey products on the market.

If you want cleaner, more pure, less processed protein — which I certainly do — go to ascentprotein.com/tim for 20 percent off your entire order!

This podcast is also brought to you by Four Sigmatic. I reached out to these Finnish entrepreneurs after a very talented acrobat introduced me to one of their products, which blew my mind (in the best way possible). It is mushroom coffee featuring chaga. It tastes like coffee, but there are only 40 milligrams of caffeine, so it has less than half of what you would find in a regular cup of coffee. I do not get any jitters, acid reflux, or any type of stomach burn. It put me on fire for an entire day, and I only had half of the packet.

People are always asking me what I use for cognitive enhancement, and right now this is the answer. You can try it right now by going to foursigmatic.com/tim and using the code Tim to get 20 percent off your first order. If you are in the experimental mindset, I do not think you’ll be disappointed. 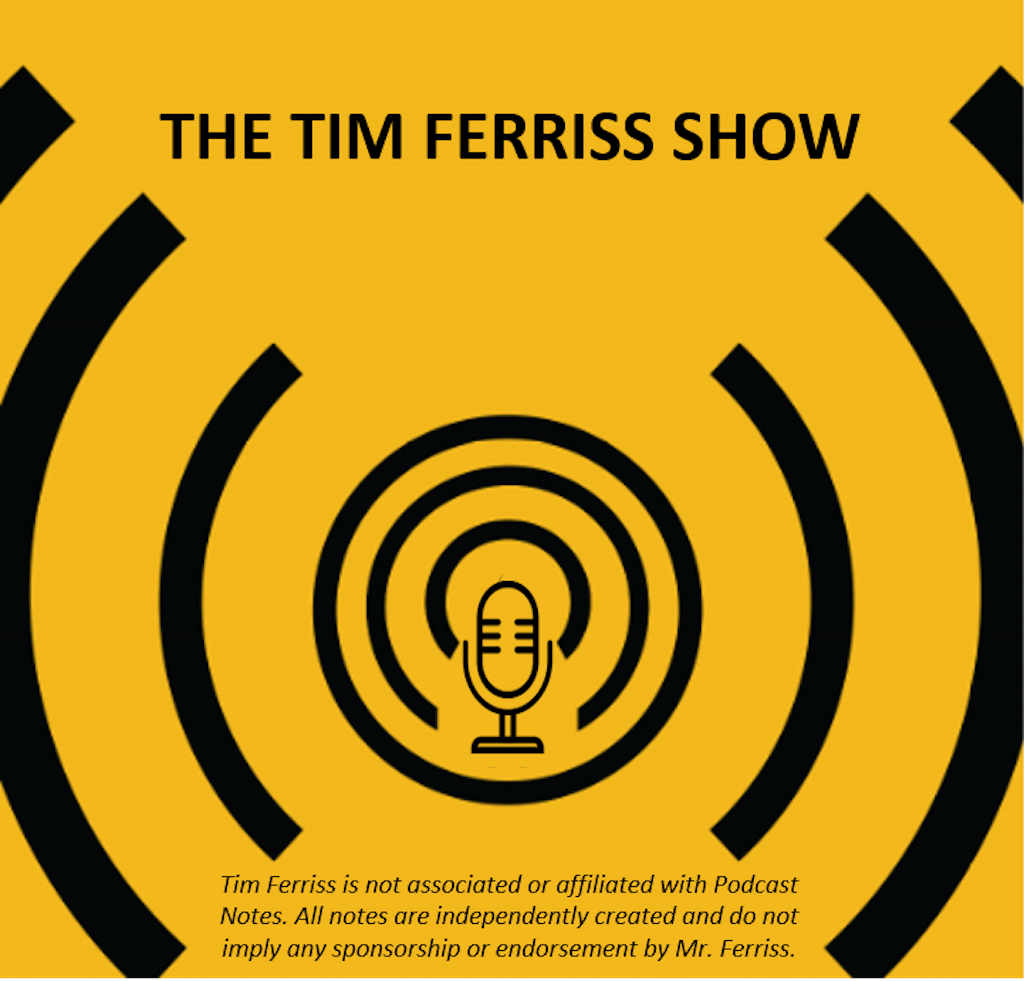 Sharon Salzberg (@SharonSalzberg) is a central figure in the field of meditation, a world-renowned teacher, and New York Times bestselling... 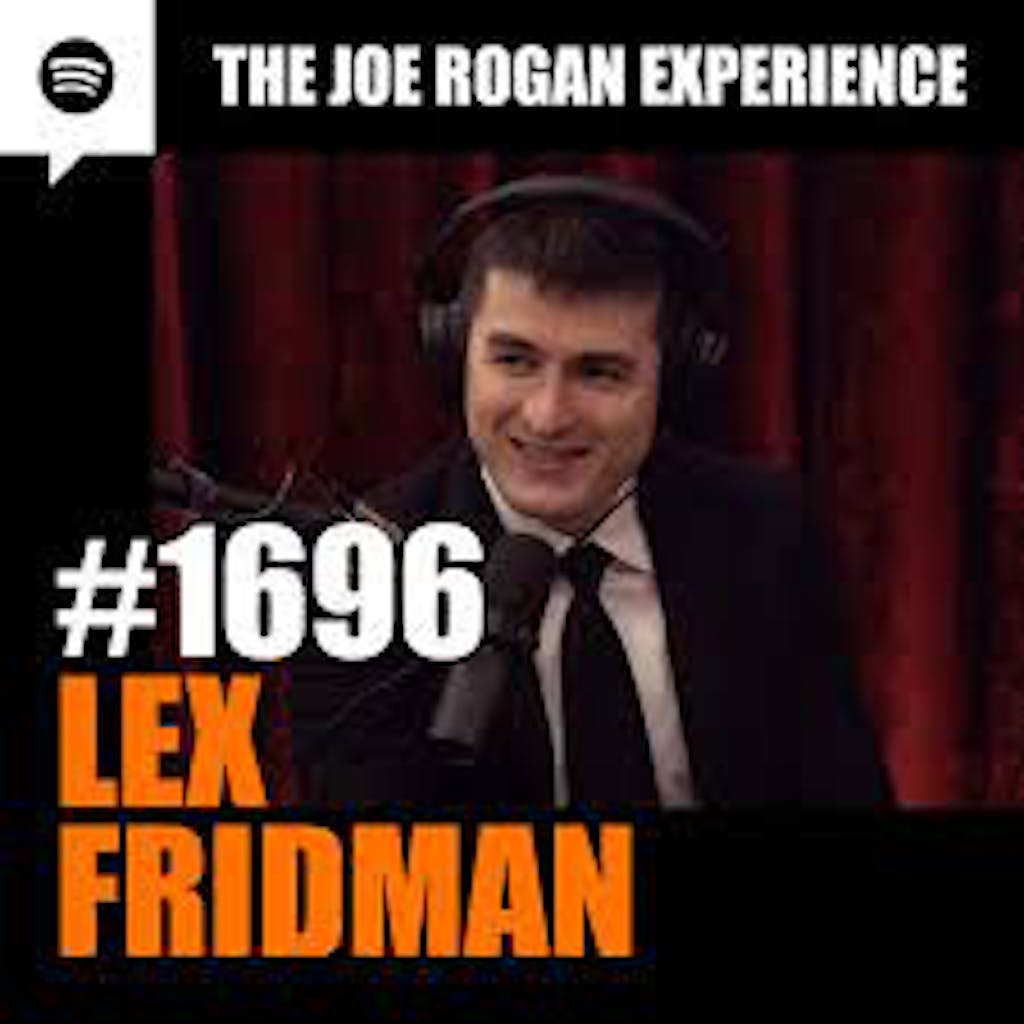