-Tim has “failed” previously with TV

– Many problems arose in regards to distribution. People had trouble locating where the show was being broadcast. It bounced around multiple networks (HLN, True), making it hard to develop an audience.

– The entire division within Turner was shut down, and people were replaced. His previous contacts no longer worked at Turner.

– The show also involved a very brutal filming schedule. Tim describes it as near suicidal (~1 episode a week for 13 weeks straight)

– This resulted in many injuries that still linger today

– What he learned: If you want to control distribution, pay for the production of the product and have your hand at every possible choke point of distribution

Any failures that set him up for later success?

– This made him think hard about what his priorities were

– He revisits his reasons for quitting and scrutinizes them: Was it right? What did he learn about who he was? What did he really want? What does it take to be good at something?

– Malcolm wake up at 8, has Lapsang Souchong Tea (note – this tea has a very distinct perhaps grotesque smell) and about a half cup of oatmeal.

– Malcolm then looks at 3 websites: letsrun.com, Tyler Cowen’s column at marginalrevolution.com, and espn.com)

-After this, he begins work around 9 and likes to write in coffee shops because of the background noise

What does your day look like after work? How do you wind down?

– Goes running, biking, or does a cross-fit workout

What flaws or weaknesses does he have that perhaps are actually strengths in another capacity?

– Malcolm calls himself sloppy (always in a hurry, doesn’t always double check something he should, just a “good enough” person). He credits this to helping him achieve what he has. Now, he forces himself to be more of a perfectionist.

What happened between his first business (in cell phones) and massive success with Braintree?

– Got into real estate with another partner, failed with that

– Tried applying for many jobs on monster, no interviews

– Saw a newspaper article listing the 50 richest people in Utah, wrote an email to many of them begging to work with them, didn’t work

– Said “If you give me 3 minutes of your time, I’ll give you $100 if you don’t say yes” – sold honesty and transparency with great customer support, started breaking sales records because no one else was honest and transparent

How does he deal with being overwhelmed?

– Calls a friend, Bryan finds that saying things out loud helps (being vulnerable, honest, and raw)

What are his favorite failures?

– AJ pitched a pilot to NBC: a comedy where a writer would do a wacky experiment every week

– It didn’t get picked up, but this made AJ realize it’s important to always make a conscious effort to really enjoy the experience because the chances of getting a movie/show actually made is very small

AJ on his most humiliating experiment:

– At the end of the day, being humiliated makes for betterentertainment

What rookie mistakes do other people in the business make?

– It’s more of a mistake of intention, they are not in it for service but rather greed/money.

How did you come to have that service orientation?

– This came from his father, he was a man of pure service to him and his brother.

– You’re going to die with money, enjoy the moments you are here on the planet, and service is a way to do this

Biggest sacrifice while climbing the latter of success?

– To run for governor, he had to walk away from a lot of movie money, and wife wasn’t really all for it

– After he made the decision, he felt like he was 100% behind it

– The most important thing is to get up: winners get up, losers stay down

Tip received at an older age that could he could have used in his 20s?

– Charity, we should help others and not just worry about our own goals

– People need help and it’s important to give back 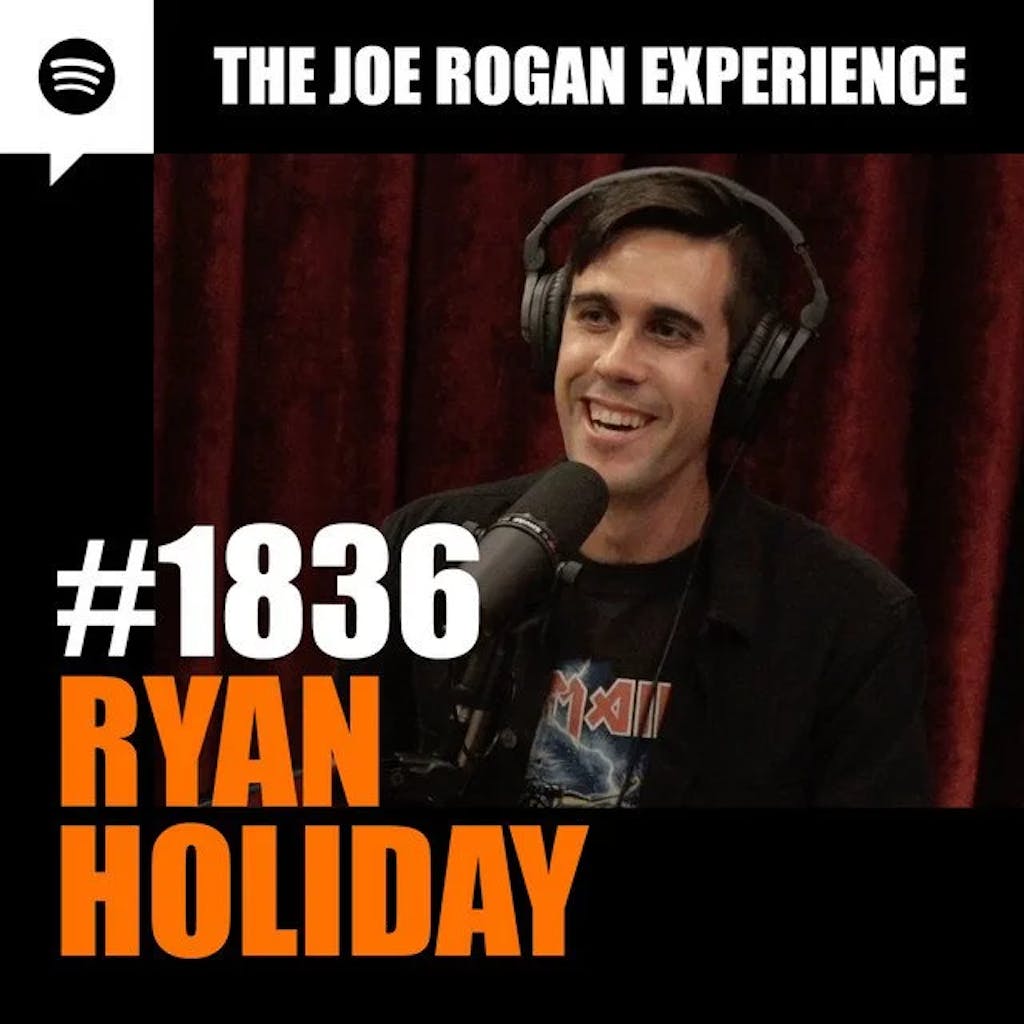 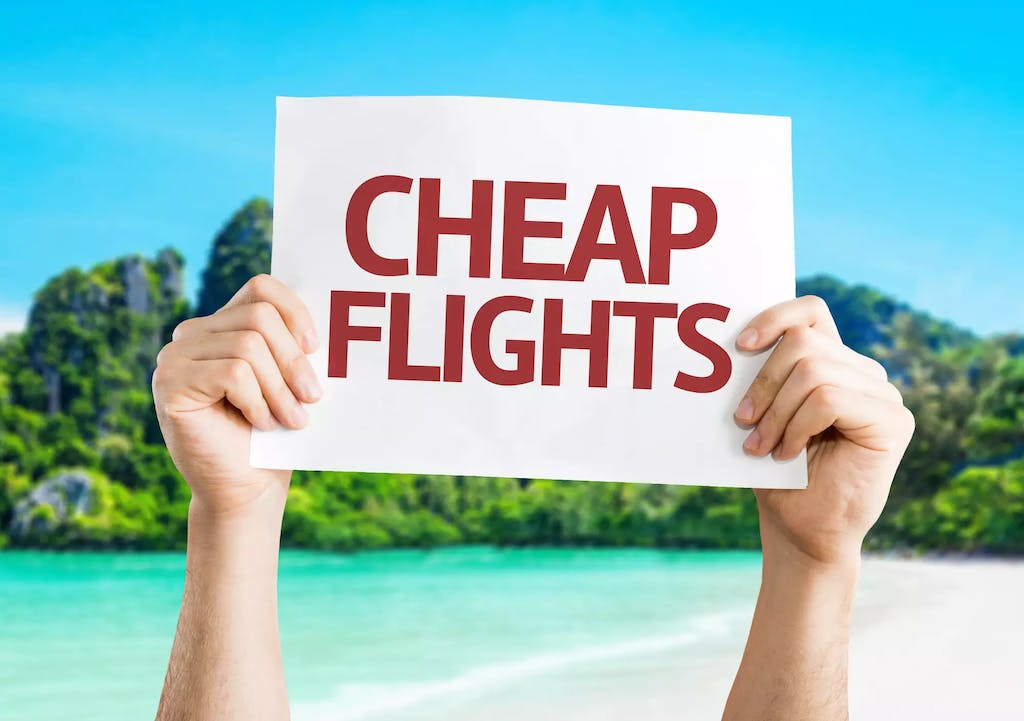 Brett and Scott teach you all the strategies you need to know on how to find the cheapest flight to the destination of your...