How Tim got started with writing:

Things to Take Away from Tim’s use of the Power of Broke:

Sponsors: “This podcast is brought to you by Audible. I have used Audible for years and I love audio books. I have 2 to recommend:

The Graveyard Book by Neil Gaiman

All you need to do to get your free audiobook and a free 30-day trial is go to Audible.com/tim. Choose one of the above books, or choose between more than 180,000 audio programs. That could be a book, a newspaper, a magazine or even a class. It’s that easy. Go to Audible.com/Tim and get started today. Enjoy!

This podcast is brought to you by TrunkClub. I hate shopping with a passion. And honestly I’m not good at it, which means I end up looking like I’m colorblind or homeless. Enter TrunkClub, which provides you with your own personal stylist and makes it easier than ever to shop for clothes that look great on your body. Just go to trunkclub.com/tim and answer a few questions, and then you’ll be sent a trunk full of awesome clothes. They base this on your sizes, preferences, etc. The trunk is then delivered free of charge both ways, so you only pay for clothes that you keep. If you keep none, it costs you nothing. To get started, check it out at trunkclub.com/tim.” 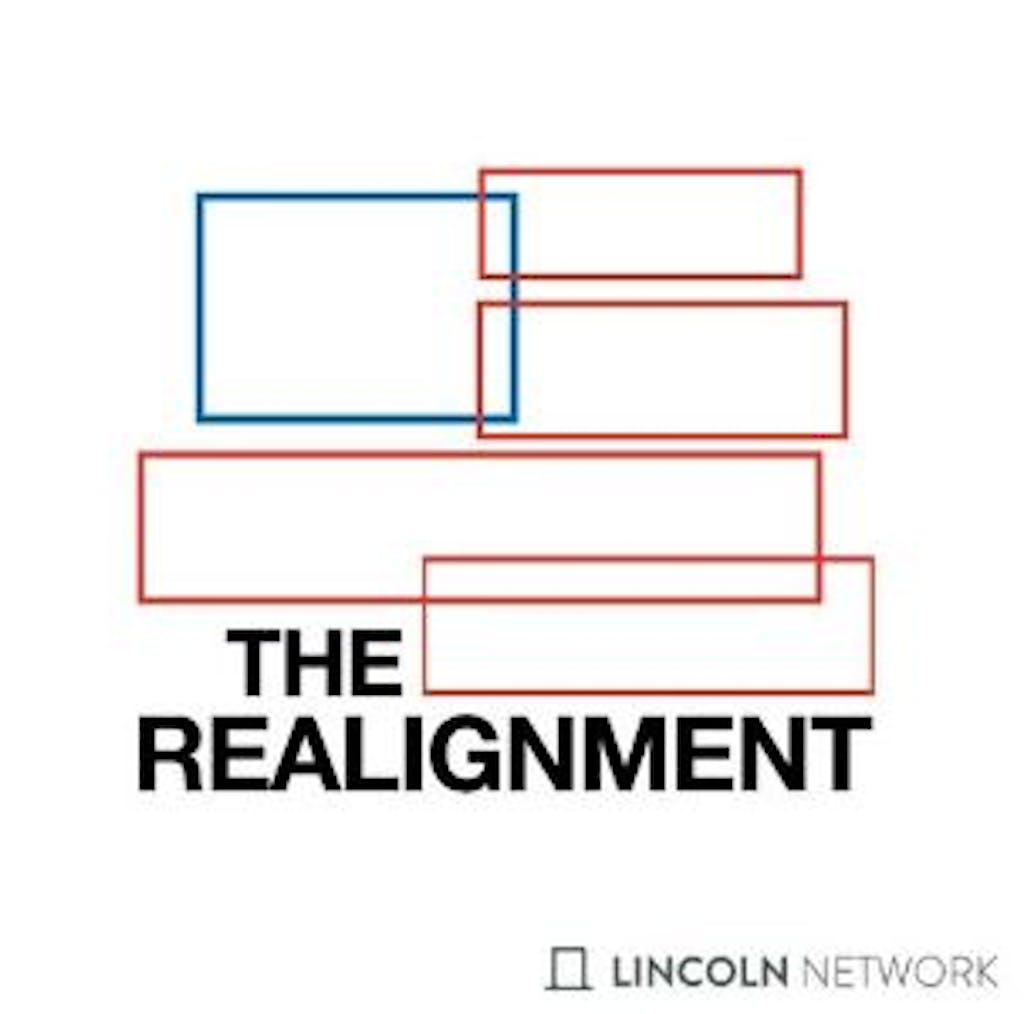 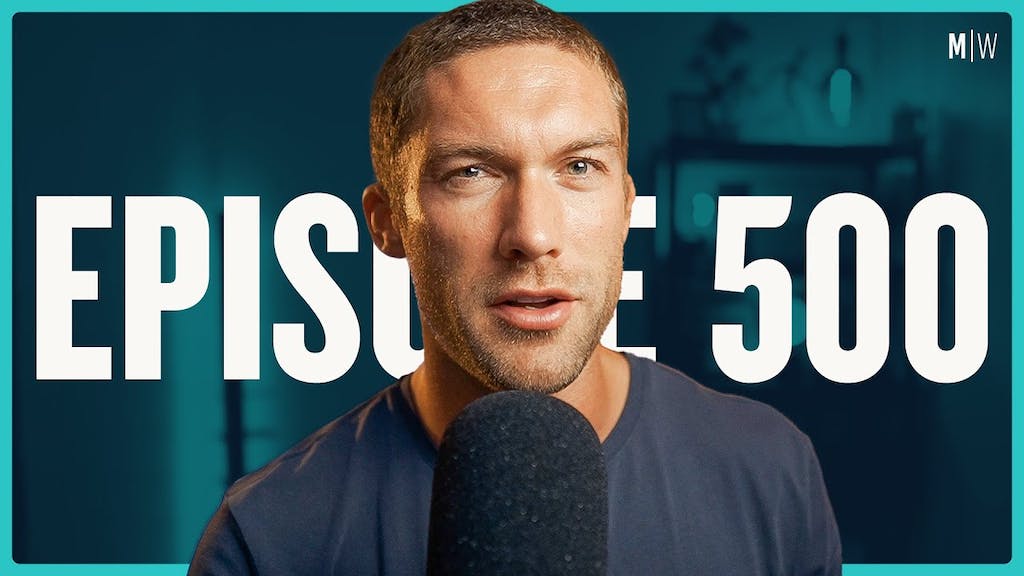 18 lessons from 500 episodes of Modern Wisdom podcast. Expect to learn how discipline eats motivation for breakfast, why Andrew Huberman... 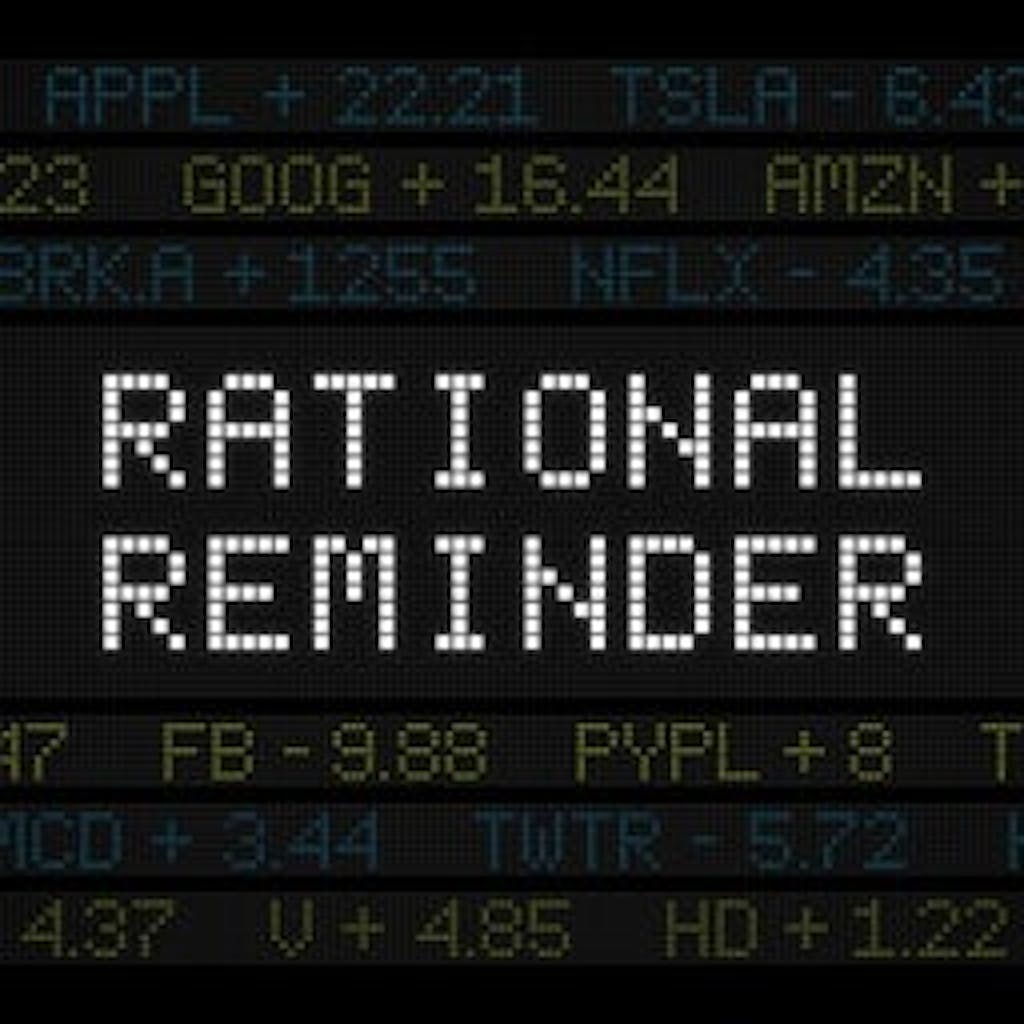 This episode analyzes the current state of tech vs. value and reviews the historical research on private vs. public...