Dr. Dominic “Dom” D’Agostino is an assistant professor in the Department of Molecular Pharmacology and Physiology at the University of South Florida Morsani College of Medicine, and a senior research scientist at the Institute for Human and Machine Cognition (IHMC).

Why people frown so much on the ketogenic diet?

What can you use the diet for?

How much protein intake do you need?

Impact of ketogenic diet on type I diabetes

How ketosis is affected by high altitude?

Differences for females who want to try the ketosis diet

Can a female obtain a body fat index lower than 10%?

Can ketosis affect the microbiome?

Should you count your calories?

Nutritional tricks to eat healthy at conventions and public events

What about vegans and vegetarians?

Should I be concerned if my LDL level increases?

Is it dangerous to use ketone salts?

What about fatty acid deficiency disorder?

Which products does he recommend?

Are exogenous ketones only useful in a state of ketosis, or would they benefit anyone?

Can exogenous ketones combined with a low-carb diet, but not a ketogenic diet, still give some or all of the benefits of a strict ketogenic diet?

This podcast is brought to you Gymnastic Bodies. This is the training system that I am most obsessed with at the moment. Coach Sommer appeared on a previous episode of the podcast, which turned into a sleeper hit. He is the former USA national team coach for men’s gymnastics and creator of this bodyweight-based training system. I’m not easily impressed, and I have been completely blown away by the sophistication and the elegance of his programming.

I have been using Gymnastic Bodies for just a few months now, and I already feel more flexible and stronger than I have in years. Check out GymnasticBodies.com/tim, where you’ll find the Fundamentals course for diagnosing your weakest areas, those you can tweak for fast improvements. It is incredible. Take a look at GymnasticBodies.com/tim for more details and a large discount.

This podcast is also brought to you by Four Sigmatic. I reached out to these Finnish entrepreneurs after a very talented acrobat introduced me to one of their products, which blew my mind (in the best way possible). It is mushroom coffee featuring chaga. It tastes like coffee, but there are only 40 milligrams of caffeine, so it has less than half of what you would find in a regular cup of coffee. I do not get any jitters, acid reflux, or any type of stomach burn. It put me on fire for an entire day, and I only had half of the packet.

People are always asking me what I use for cognitive enhancement — right now, this is the answer. You can try it right now by going to foursigmatic.com/tim and using the code “Tim” to get 20 percent off your first order. If you are in the experimental mindset, I do not think you’ll be disappointed. 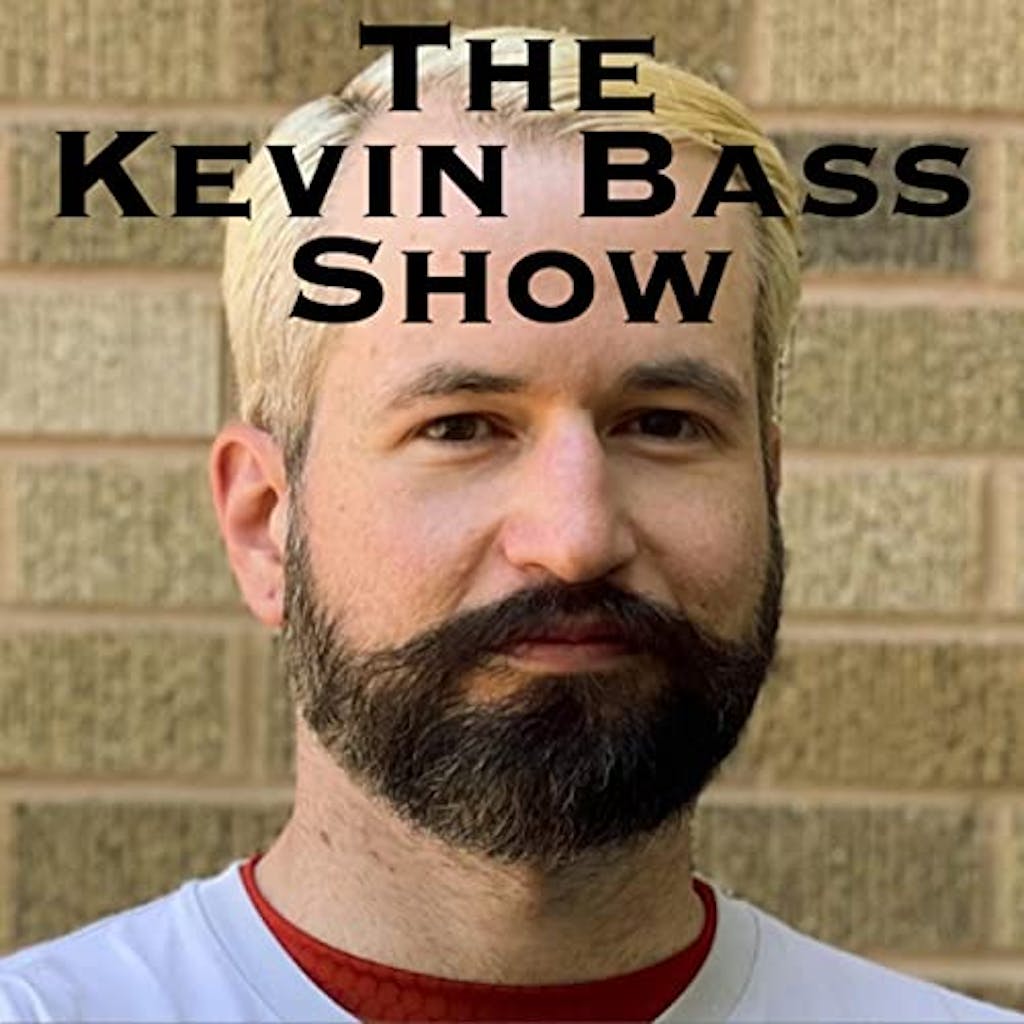 In this this episode, Kevin Bass reviews a study breaking down just how bad sauna is for sperm concentration, count, and motility.... 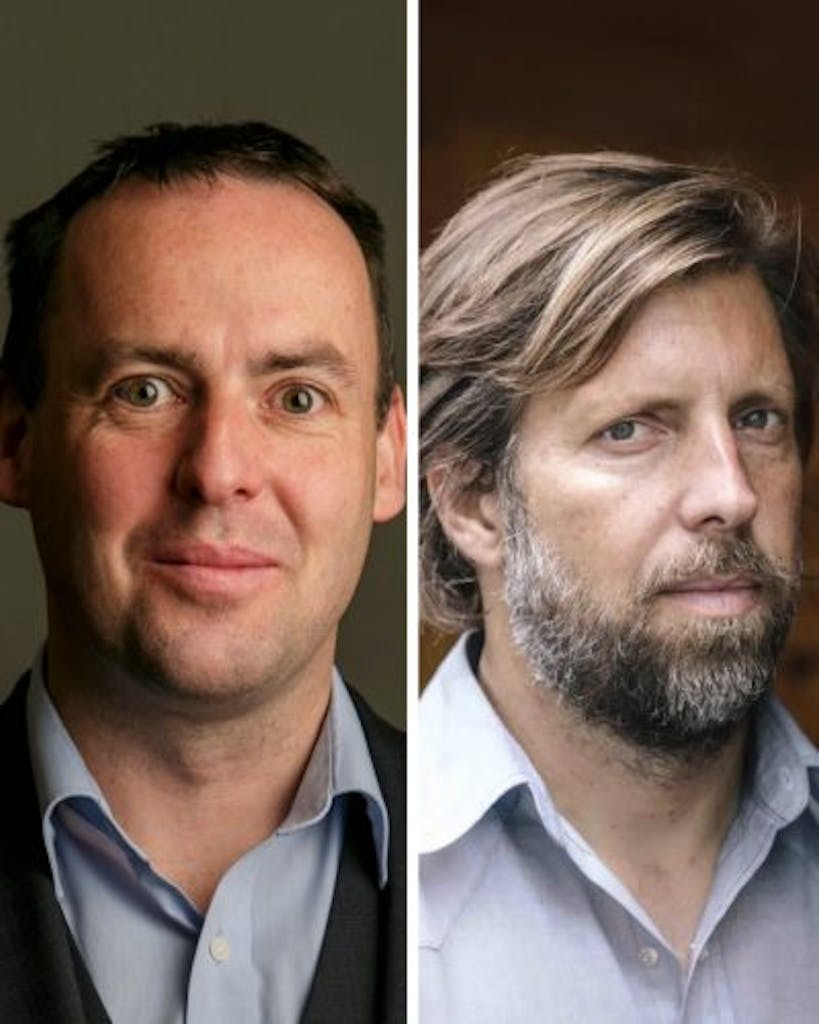 Breathing Upgrade: Get It Right & Catch Some Serious Air | Patrick McKeown & James Nestor on The Human Upgrade with Dave Asprey

In this compilation of segments between James Nestor & Patrick McKeown, you'll get an introduction to the how and the why behind proper...

In this episode of The Drive, Peter sits down with Dr. Layne Norton to discuss two main topics: first, energy balance and the role of...