Protecting Ourselves from the Media

What Balaji is Working On

What The Future Holds

Transhumanism and Resources to Learn More

Thoughts on China and the US

Why India Should Invest in Crypto 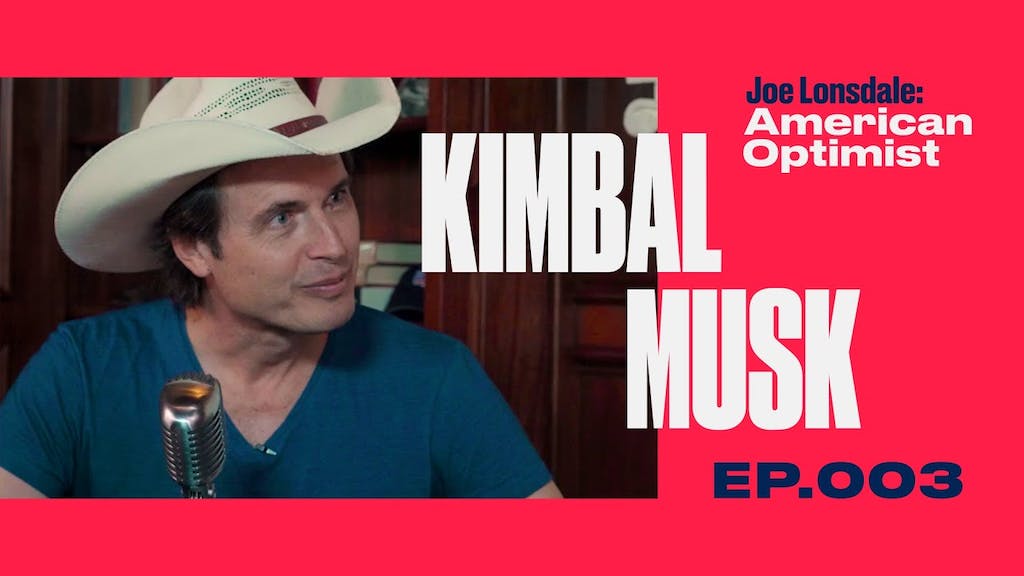 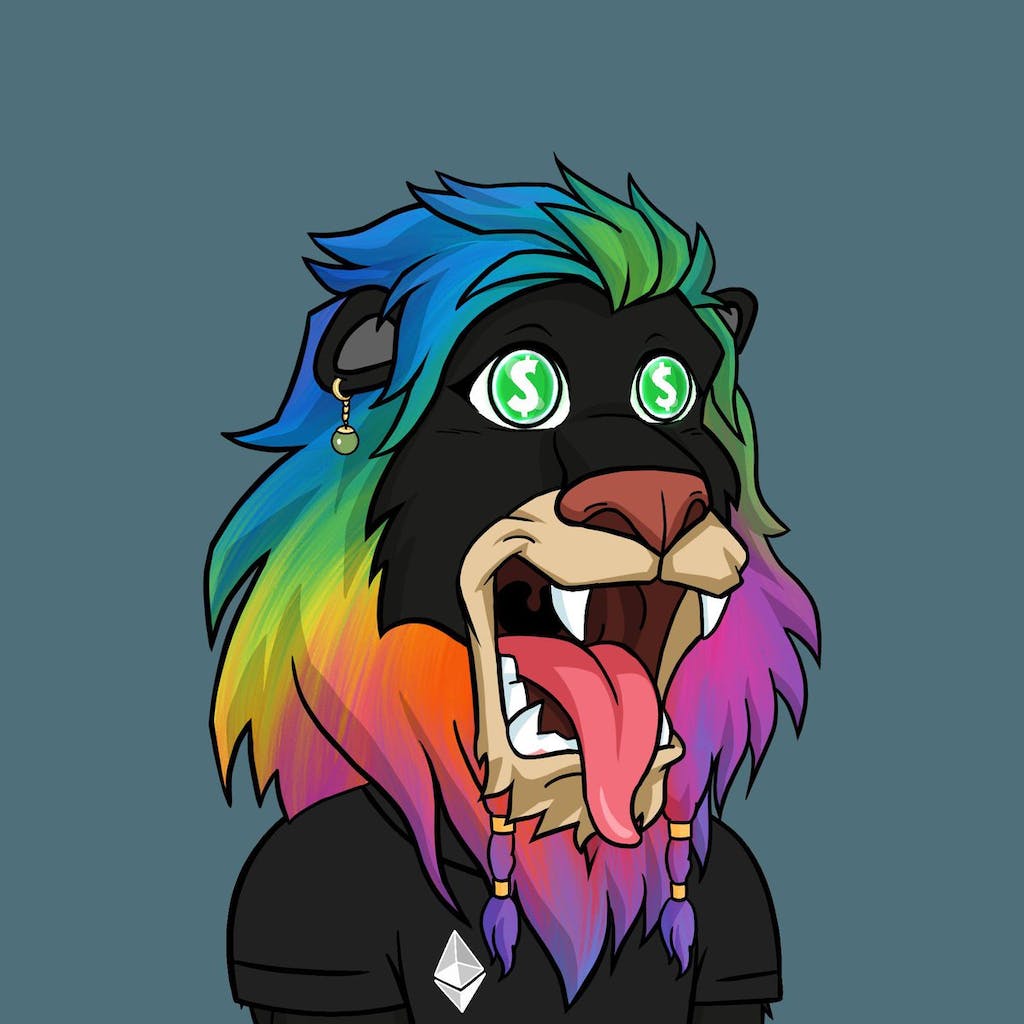 HITEN SHAH on Crypto, NFTs, and Curiosity | Pod of Jake

Hiten and Jake discuss how crypto and NFTs make the internet feel young again and why curiosity is one of life's greatest... 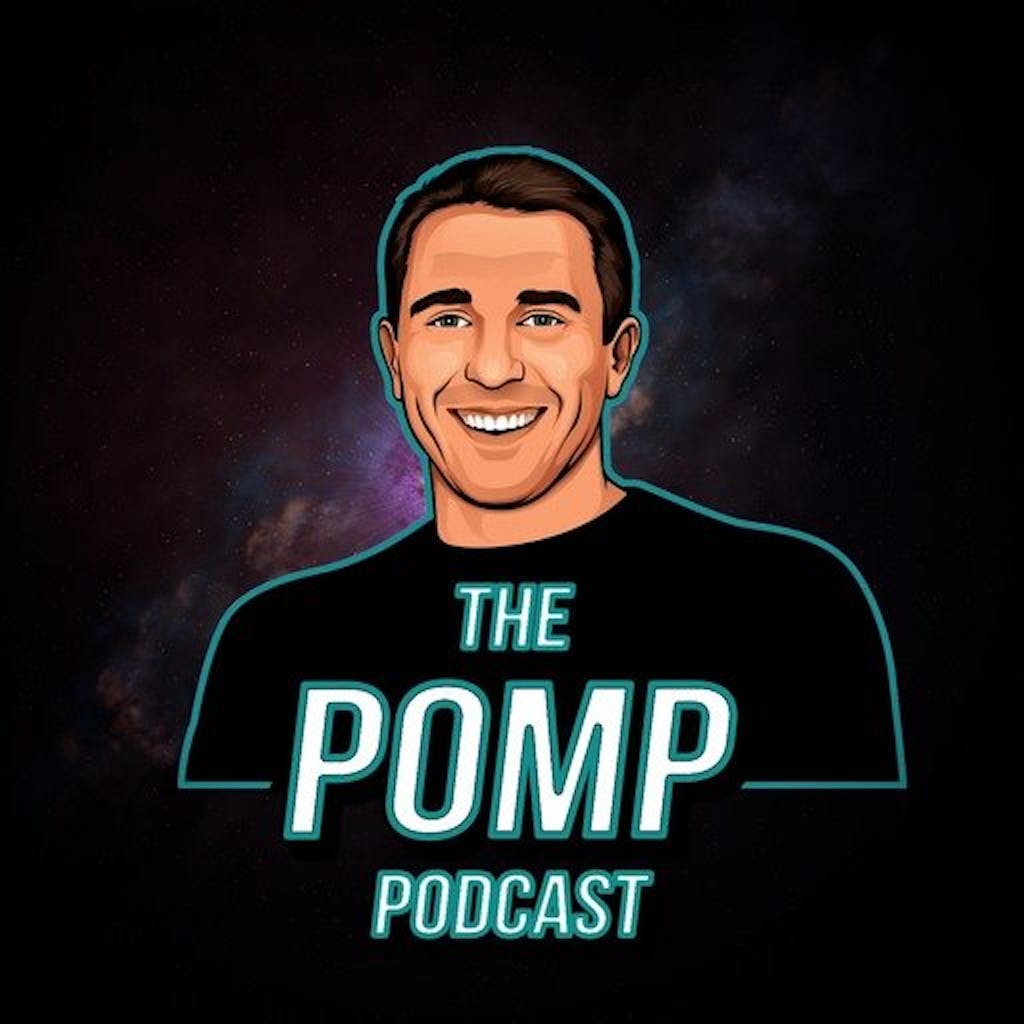 A Conversation with Keith Rabois on Everything (#648) | The Pomp Podcast

Pomp and Keith discuss his recent venture investments, geo-political current events, and if Miami can be the next Silicon...