Susan Garrett (@susangarrett) is an incredible dog trainer. She has a B.Sc. in animal science, and for more than two decades has been one of the most consistently successful competitors in the sport of dog agility.

Susan has been on the podium of the world and national championship events more than 50 times, winning those events a total of 38 times.

Her book Shaping Success (The Education of an Unlikely Champion) was selected as the 2005 dog training and behavior book of the year.

What separates a good handler from a great handler?

What differentiates Susan’s approach to training from others?

What’s the best way to train with games?

What to do when you’re reacquainted with your dog after a long absence?

The dos and don’ts of getting a new puppy (and how it ties in with trying to do 10,000 kettlebell swings in 28 days)

How do you avoid doling out negative reinforcement when bad behavior is exhibited?

What’s the difference between X pen versus tethering?

What is jackpotting, and what does science say about its value in training?

Why do chickens make excellent subjects for a trainer trying to understand positive reinforcement?

What she thinks about failure proofing behaviours

What to do when a dog is training you?

What are some of the common mistakes Susan sees people making?

Is there a way to calm down your dog in excitable situations?

The concept of “Don’t”

Reinforcement and it’s other uses

Tools to bring home for your dog before you adopt

Who are the trainers you recommend or don’t recommend?

Where can people find Susan?

This podcast is brought to you by Four Sigmatic. I reached out to these Finnish entrepreneurs after a very talented acrobat introduced me to one of their products, which blew my mind (in the best way possible). It is mushroom coffee featuring chaga. It tastes like coffee, but there are only 40 milligrams of caffeine, so it has less than half of what you would find in a regular cup of coffee. I do not get any jitters, acid reflux, or any type of stomach burn. It put me on fire for an entire day, and I only had half of the packet.

People are always asking me what I use for cognitive enhancement right now, this is the answer. You can try it right now by going to foursigmatic.com/tim and using the code Tim to get 20 percent off your first order. If you are in the experimental mindset, I do not think you’ll be disappointed.

This podcast is also brought to you by Wealthfront. Wealthfront is a massively disruptive (in a good way) set-it-and-forget-it investing service led by technologists from places like Apple. It has exploded in popularity in the last two years and now has more than $2.5B under management. Why? Because you can get services previously limited to the ultra-wealthy and only pay pennies on the dollar for them, and it’s all through smarter software instead of retail locations and bloated sales teams.

Entrepreneur Sam Parr joins Courtland Allen to discuss his company's business model, why people should learn copywriting, and how to create... 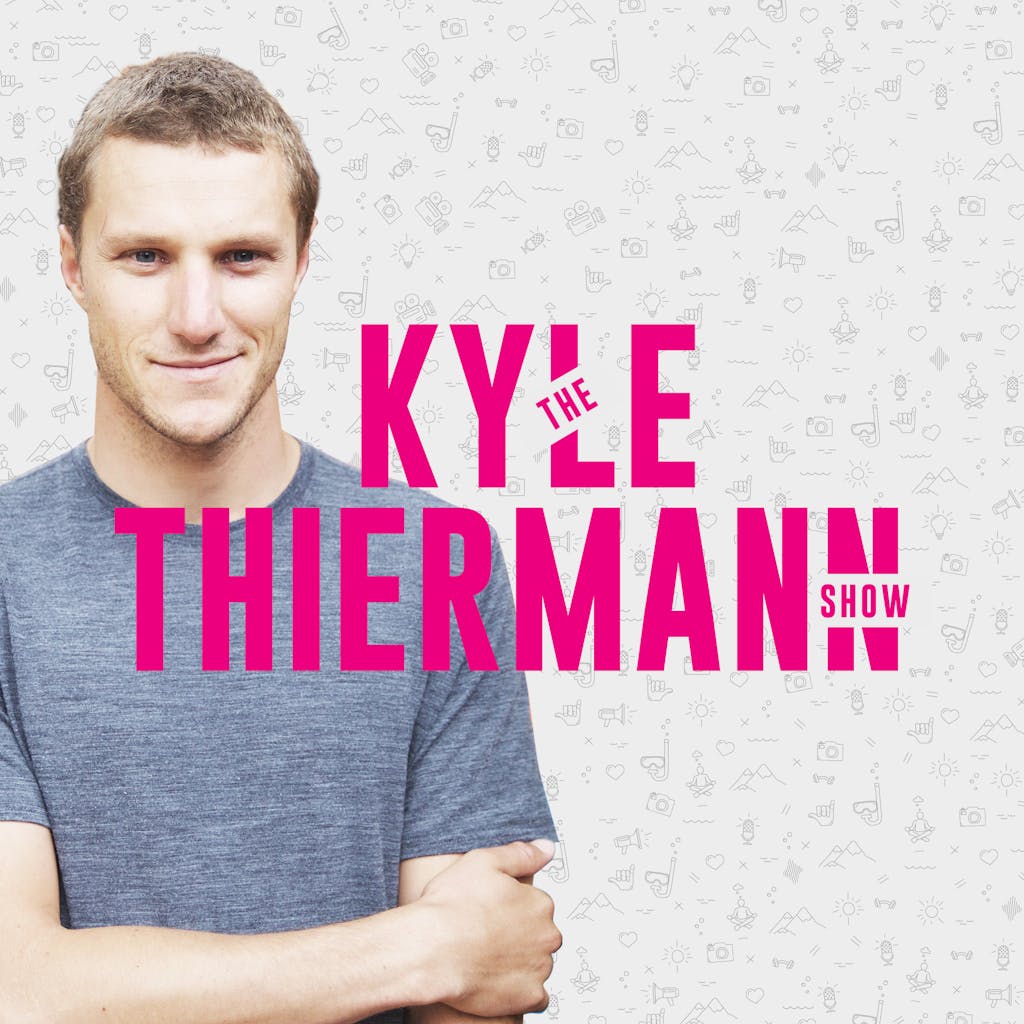 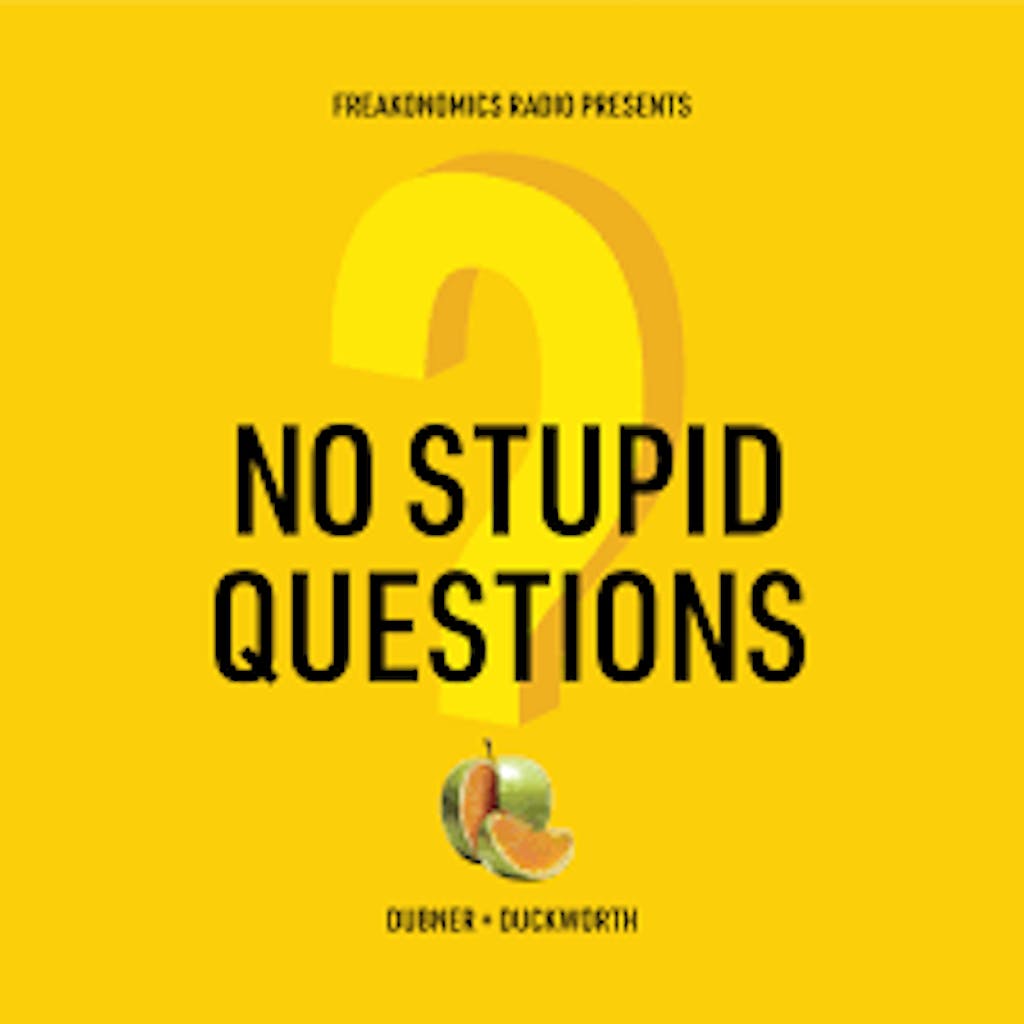 What is the Optimal Way to be Angry? | Stephen Dubner and Angela Duckworth on No Stupid Questions

Stephen Dubner is co-author of the popular Freakonomics book series and host of Freakonomics Radio. Angela Duckworth is a psychologist and...