Dustin Yellin (I: dustinyellin) is an artist who lives in Brooklyn, New York, and is the founder and director of Pioneer Works, a multidisciplinary cultural center in Red Hook, Brooklyn.

Tell Me About Your Background

Getting Started in the Arts

Traits of a Good Story-Teller

How Did You Not Self-Destruct and Become a Successful Artist?

Unpacking the quote from the New York Times: “I don’t worry as much about inspiration as system overload”?

What Helps Calm the Onslaught of Input for you?

What is Pioneer Works?

How Did You Get The Money For This Building Project – What Was Your Pitch?

Managing Operational Responsibilities as an Artist

How Did the Idea for Psycho-Geographies Start?

How to Embrace the Simple Life of an Artist?

What form does your death obsession take?

If You Could Put Something on a Billboard, What Would it Say?

How to Increase Awareness of Fossil Fuels? 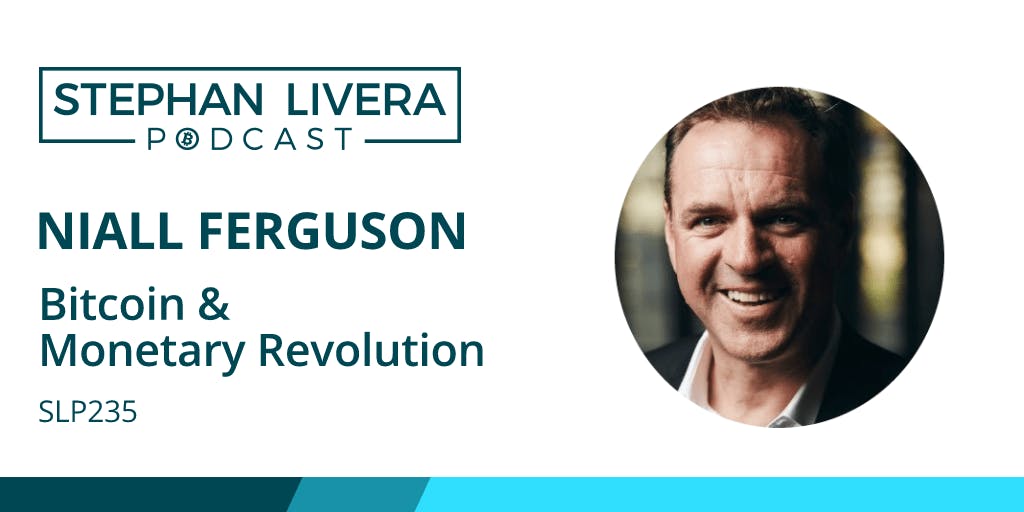 Summary of Niall Ferguson chat with Stephan Livera. They discuss Bitcoin as a store of value, pandemics and monetary revolutions, debt, and... 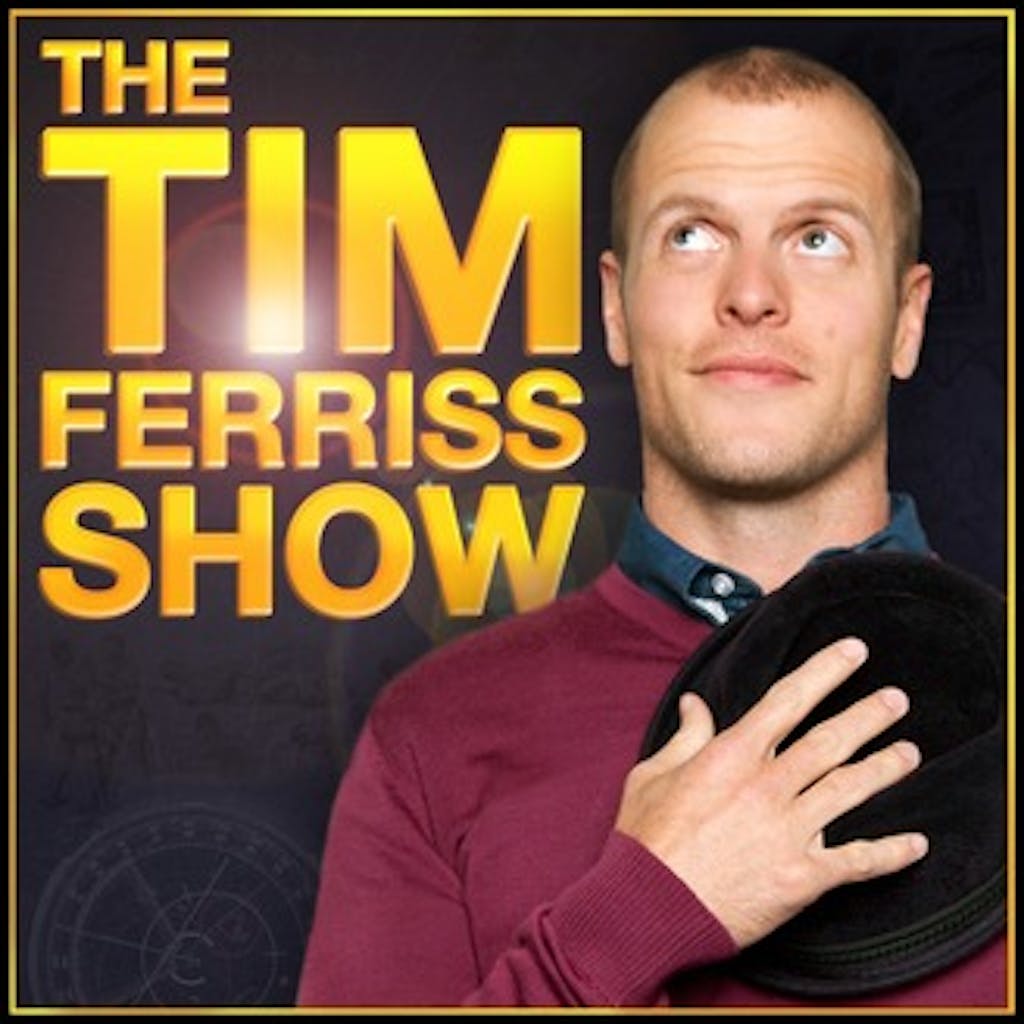 Stefi Cohen is a 25x world-record-holding powerlifter and the first woman in the history of the sport to deadlift 4.4x her body weight. She... 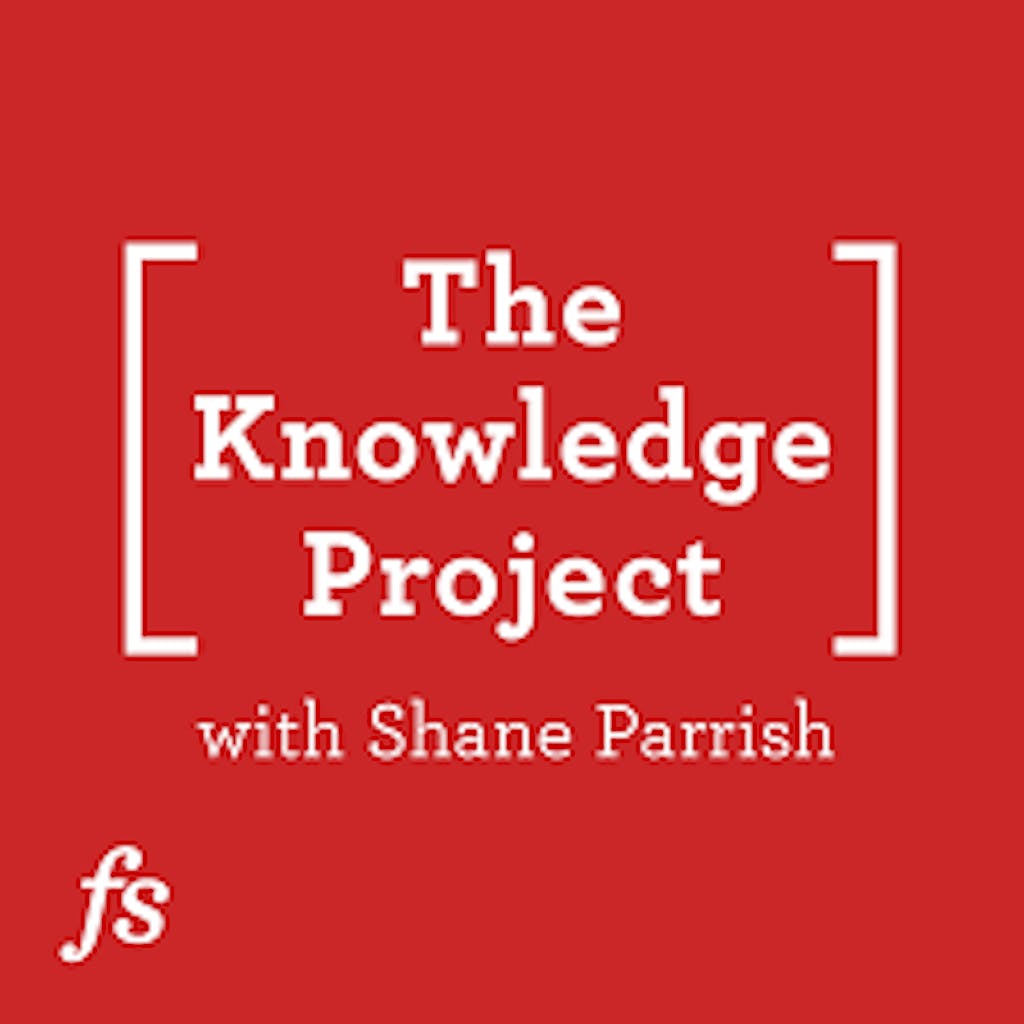 Becoming a Founder, the Most Important Skill, and How to Write a Great Tweet with Sahil Lavingia on The Knowledge Project with Shane Parrish

Sahil Lavingia is the founder and CEO of Gumroad, an online marketplace for...