How do you identify that genuine humility characteristic of a Level 5 leader?

What patterns has Jim discovered through tracking his days?

What counts towards Jim’s “creative hours”?

The Hedgehog Concept and the Bug Book

Peter Drucker and Who Luck

What is the Flywheel Principle? 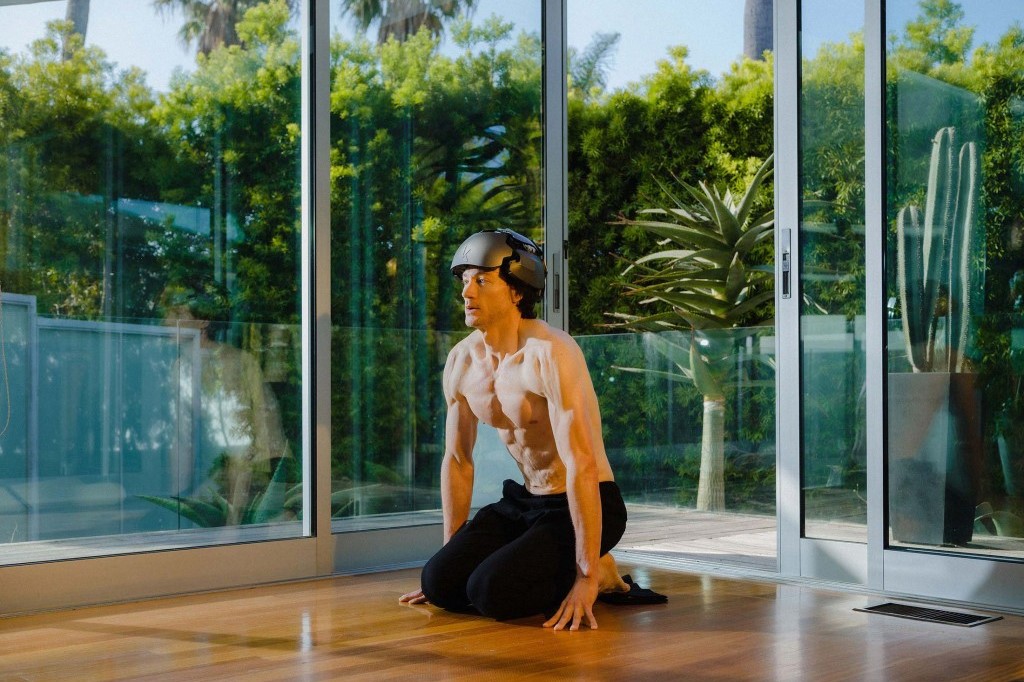 Julius Caesar: How To Influence An Empire | Nudge Podcast with Phill Agnew

Phill Agnew analyzes the leadership tactics used by Julius Caesar, the methods he used to influence and convince others, and strategies you...

In this conversation, Peter Thiel and Peter Robinson discuss The Great Stagnation, why technology and science are frightening, the China...