Dr. Matt Kaeberlein (@mkaeberlein) is a professor of Laboratory Medicine and Pathology at the University of Washington School of Medicine, with adjunct appointments in Genome Sciences and Oral Health Sciences. Dr. Kaeberlein’s research interests are focused on understanding biological mechanisms of aging in order to facilitate translational interventions that promote healthspan and improve the quality of life for people and companion animals. Among his many accomplishments, Dr. Kaeberlein is the founding director of the University of Washington Healthy Aging and Longevity Research Institute and the founder of Dog Aging Project.

In this episode, Tim Ferriss and Dr. Matt Kaeberlein discuss the science and progress of longevity research, covering wide-ranging topics from rapamycin, metformin, spermidine, and much more.

The Complexity Of NAD & NAD Boosters

“Falling For The Hype”

In this special episode of the Tim Ferriss Show, Mark Plotkin, Ph.D. (@DocMarkPlotkin) fills in for Tim Ferriss as host and interviews... 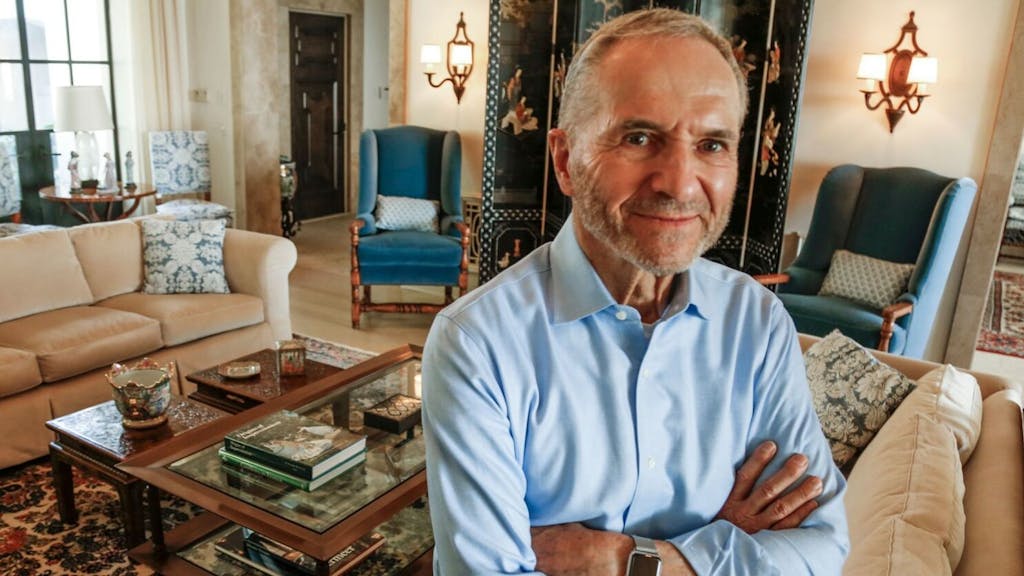 The Tim Ferriss Show: Master Investor Ed Thorp on How to Think for Yourself, Mental Models for the Second Half of Life, How to Be Inner-Directed, How Basic Numeracy Is a Superpower, and The Dangers of Investing Fads | The Tim Ferriss Show (#604)

What can you learn from one of the world's best blackjack players? Think long-term. Become more inner-directed. Learn a little bit more...

In this this episode, Andrew Huberman explains the science behind range of motion and flexibility and how to increase them by using...