Peter Attia, MD (@PeterAttiaMD) is a former ultra-endurance athlete and renowned physician in the field of longevity and performance. His practice and interests lie in optimizing nutrition, sleep, exercise, physical and mental health, and pharmacology to increase lifespan and healthspan. Peter is also the host of the popular podcast, The Drive.

Tim Ferriss and Peter Attia take a dive into all things longevity – from optimizing fasting and time-restricted eating, to promising advances in cancer detection, the three levers of health, and Alzheimer’s disease. They also dissect a couple of research studies and break down the key components to understanding scientific papers.

The Three Levers Of Nutrition

Our Understanding Of Cholesterol And ApoB

Rapamycin, Metformin And Other Drugs For Longevity 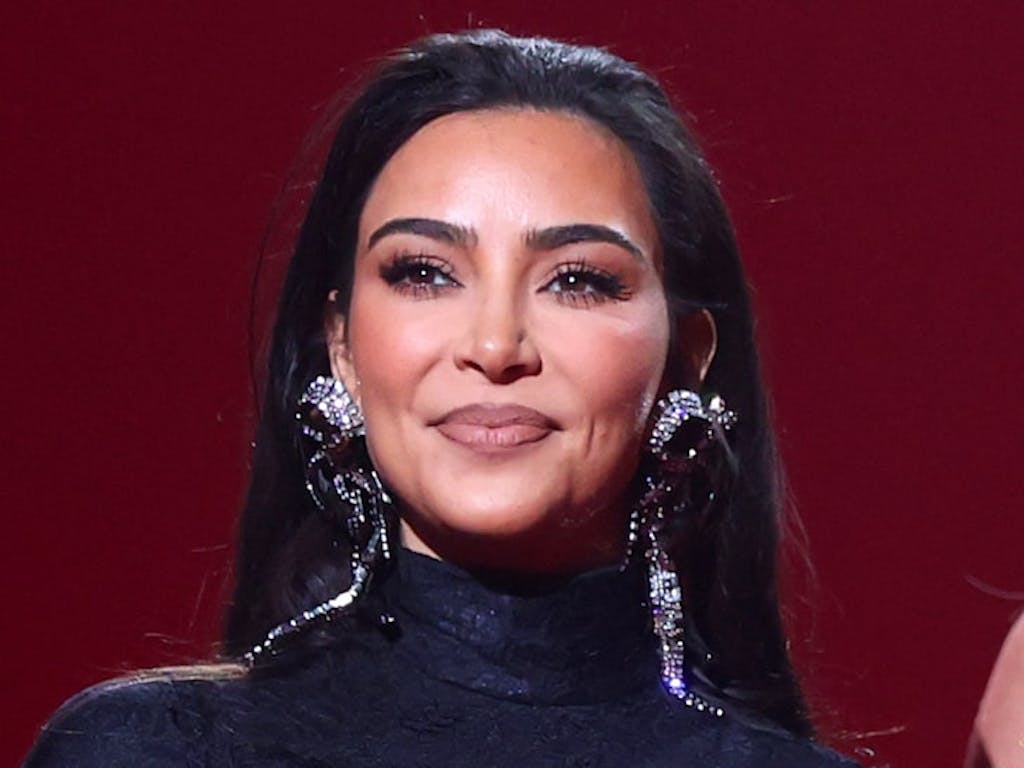 The Power of Kim Kardashian | Honestly with Bari Weiss

Bari Weiss and Kim Kardashian discuss her goals of becoming a lawyer, influencers, social media, and why cancel culture does more harm than... 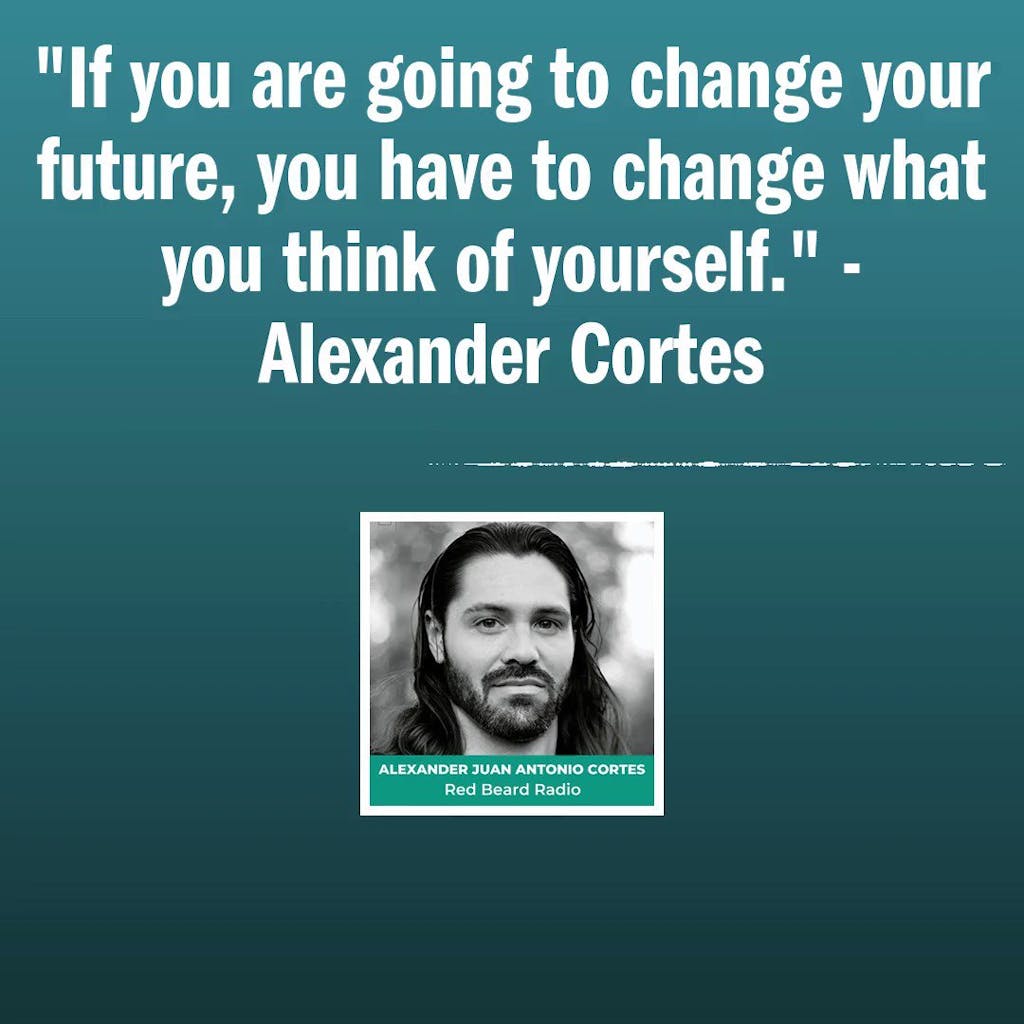 Brian and Alexander explain how the narrative that you tell yourself is the key to overcoming the psychological hurdles of achieving...

#553: Jessica Lahey on Parenting, Desirable Difficulties, The Gift of Failure, Self-Efficacy, and The Addiction Inoculation | The Tim Ferriss Show

Tim and Jessica discuss the negative returns of overparenting, wisdom on addiction recovery, and how teaching gives her...