Check out the Episode page and show notes

Katherine Boyle (@KTmBoyle) is Principal at General Catalyst, a venture capital firm with $5 billion raised to date, where she co-leads General Catalyst’s seed platform and a former staff reporter for The Washington Post

Host: Jason Calacanis is a technology entrepreneur, angel investor, and the host of the podcast, This Week in Startups

Investing in Defense – why Catherine likes it 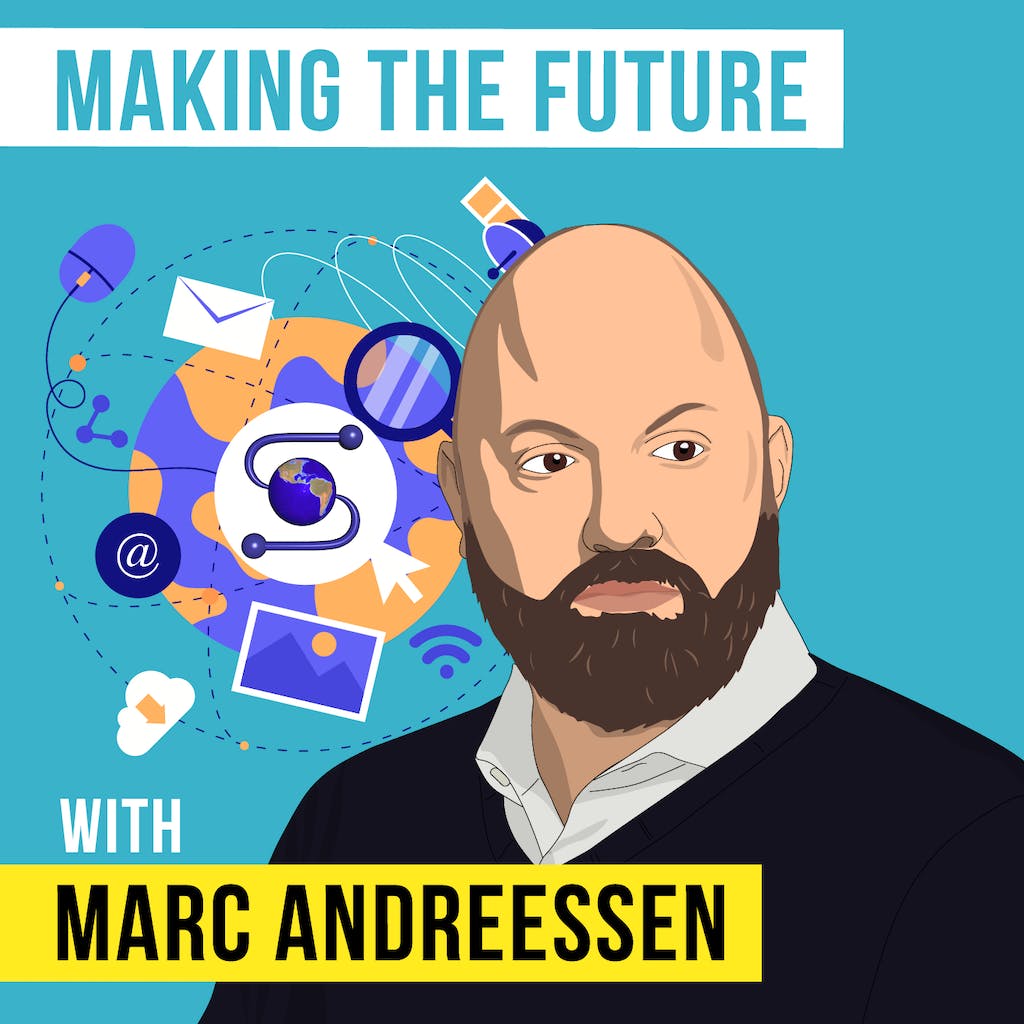 Marc Andreessen discusses software's impact on the future, Covid implications on business, current state of the education system, and more...

In this episode of Found My Fitness, Dr. Rhonda Patrick and Dr. Roger Seheult discuss the importance and complexity of vitamin D for...

In this chat, Keith talks about his decision to move to Miami, the future of the Republican party, real estate trends, and...