Kevin Sayer is the CEO of Dexcom, a company which specializes in continuous glucose monitors.

How do continuous glucose monitors work?

Why would you wear a continuous glucose monitor (CGM)?

The Extent of the Diabetes Problem

Getting CGMs Covered by Insurance

Will you always need a prescription for a CGM?

The Benefits of Wearing a CGM, Even if You Don’t Have Diabetes 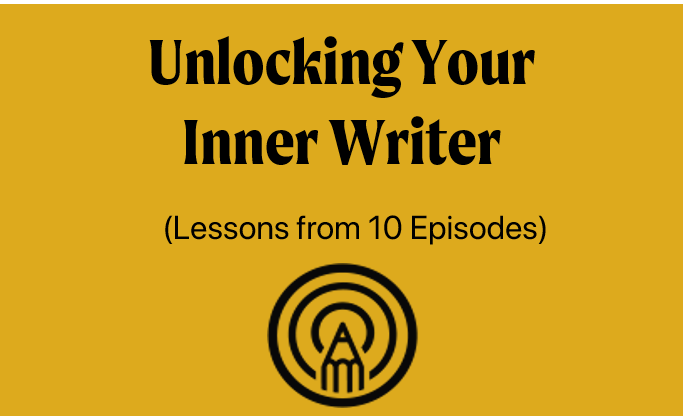 This is a compilation of lessons from the best 10 podcast episodes on writing, self-publishing, and journaling....

Saifedean Ammous is a Bitcoin economist and author of the Bitcoin Standard. He talks about why Time preference is the most important... 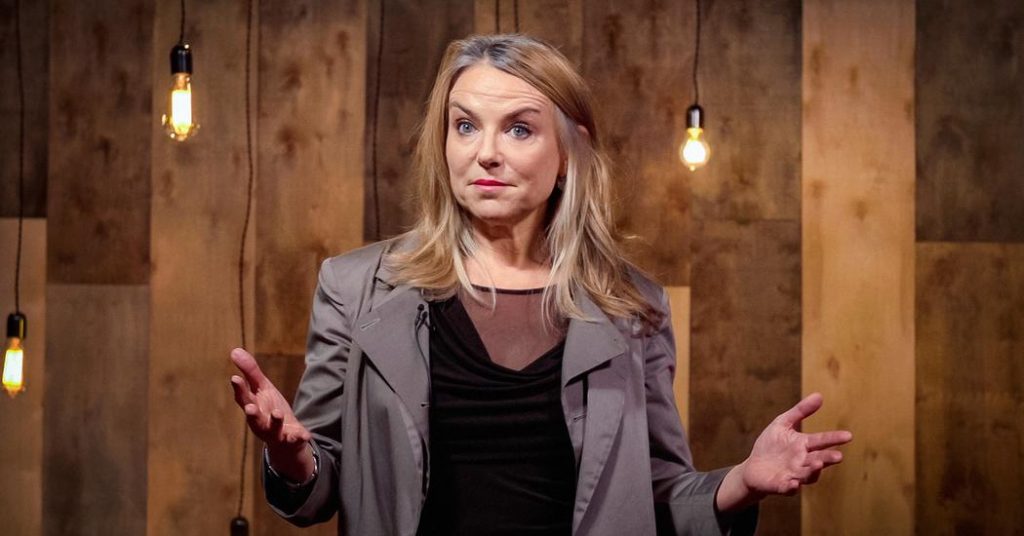 Relationships while Quarantined | Esther Perel on The Tim Ferriss Show

How to survive being quarantined with your partner and stay connected with loved...