These notes are largely abbreviated as much of the discussion centers around music and that’s not our jam (…hah). But if you’re a fan of the Red Hot Chili Peppers, the Beastie Boys, Run-DMC, and classic hip hop, be sure to give the first two hours a listen.

If You’re Trying to Lose Weight – Know This

What did Rick learn from the surgery?

What lessons does Rick hope to pass on to his son?

The Sauna and Ice Baths 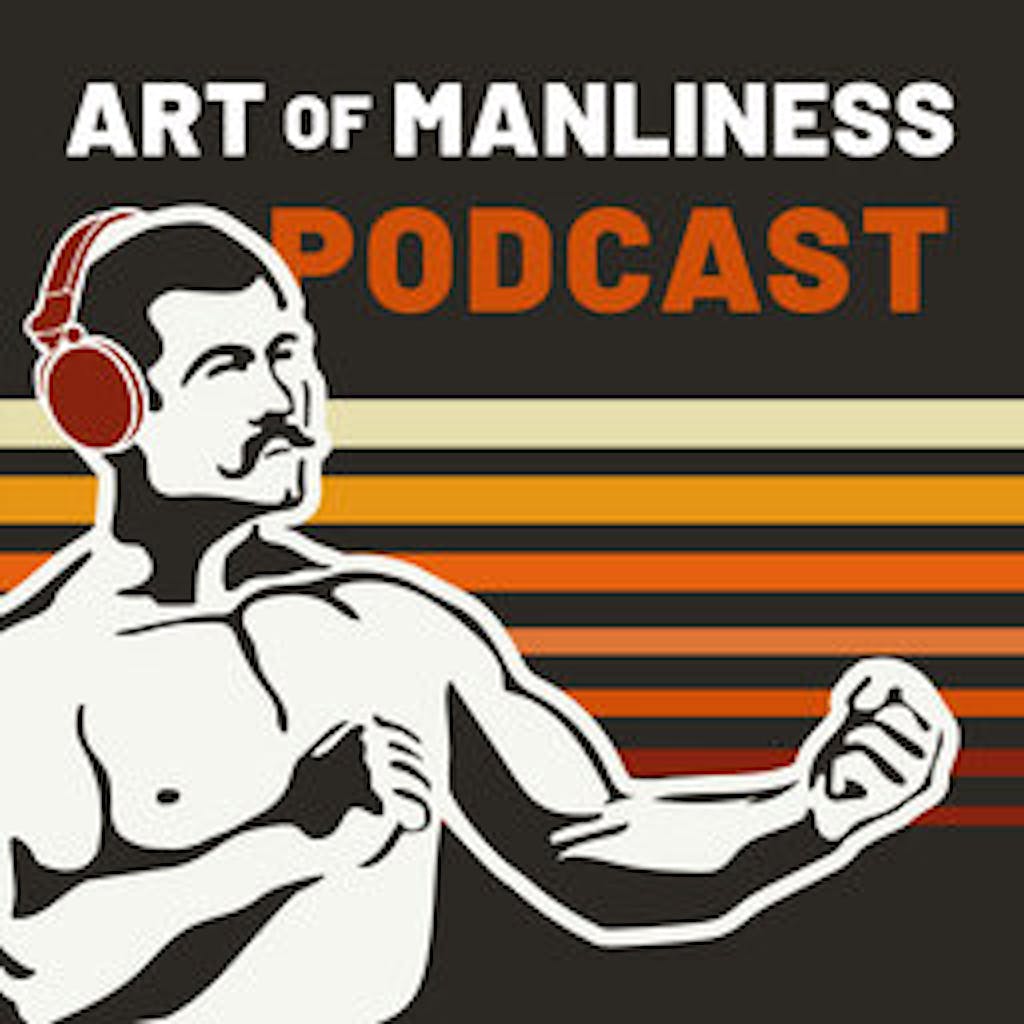 In this Art of Manliness episode, Jon Tyson shares how he created years-long journey into manhood for his son, what this rite of passage... 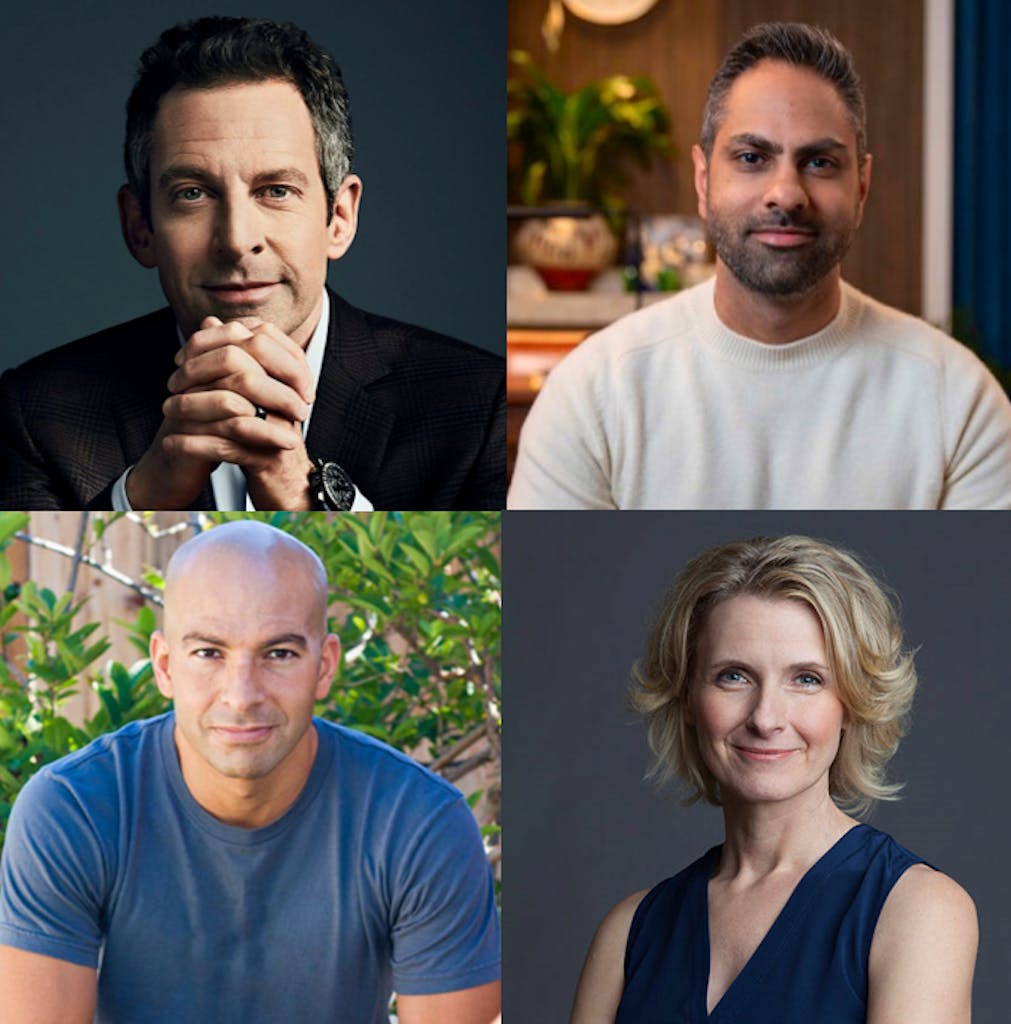 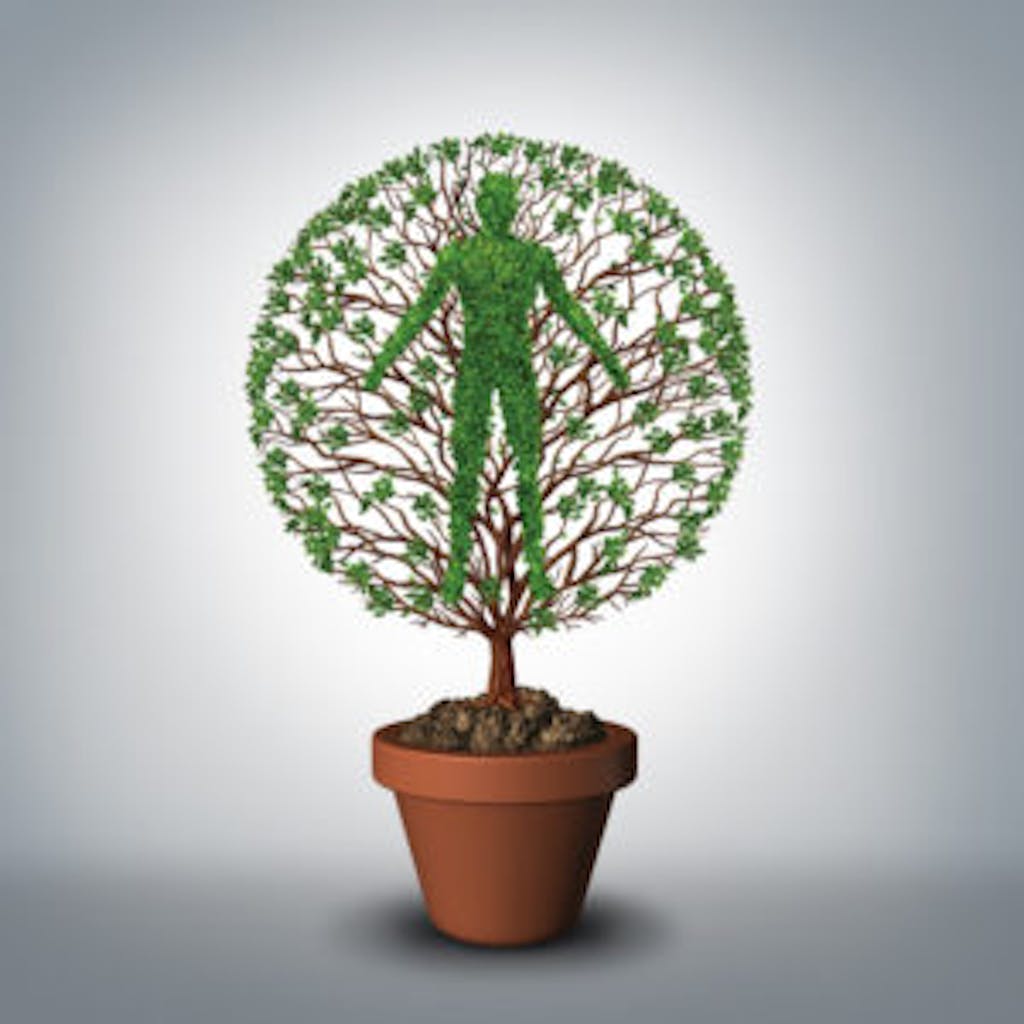 Russ and Marc discuss how his 'software eats the world' article has aged, the governments failure to uphold the American Dream, how Bitcoin...