Hussein Yassine, M.D. is an Associate Professor in the Department of Medicine at the University of Southern California (USC), specializing in lipid metabolism and cognition and the risk these both have on developing cognitive impairment. Dr. Yassine’s lab focuses on lipid metabolism and nutrition as risk factors for Alzheimer’s disease. Specifically, Dr. Yassine’s research studies the ApoE4 allele, currently the strongest genetic risk factor for developing Alzheimer’s disease.

In this episode of The Drive, Dr. Hussein Yassine and Peter Attia take a deep dive into ApoE4 and its implications in Alzheimer’s disease and the utilization as the brain’s fuel. They also discuss research hot topics like EPA, DHA, and omega-3s.

Biology & Physiology Of The Brain

Energy In The Brain Versus The Rest Of The Body

Apolipoprotein (APoE) In The Blood

APoE In The Brain

Not All ApoE4 Carriers Have The Risk Of Alzheimer’s Disease 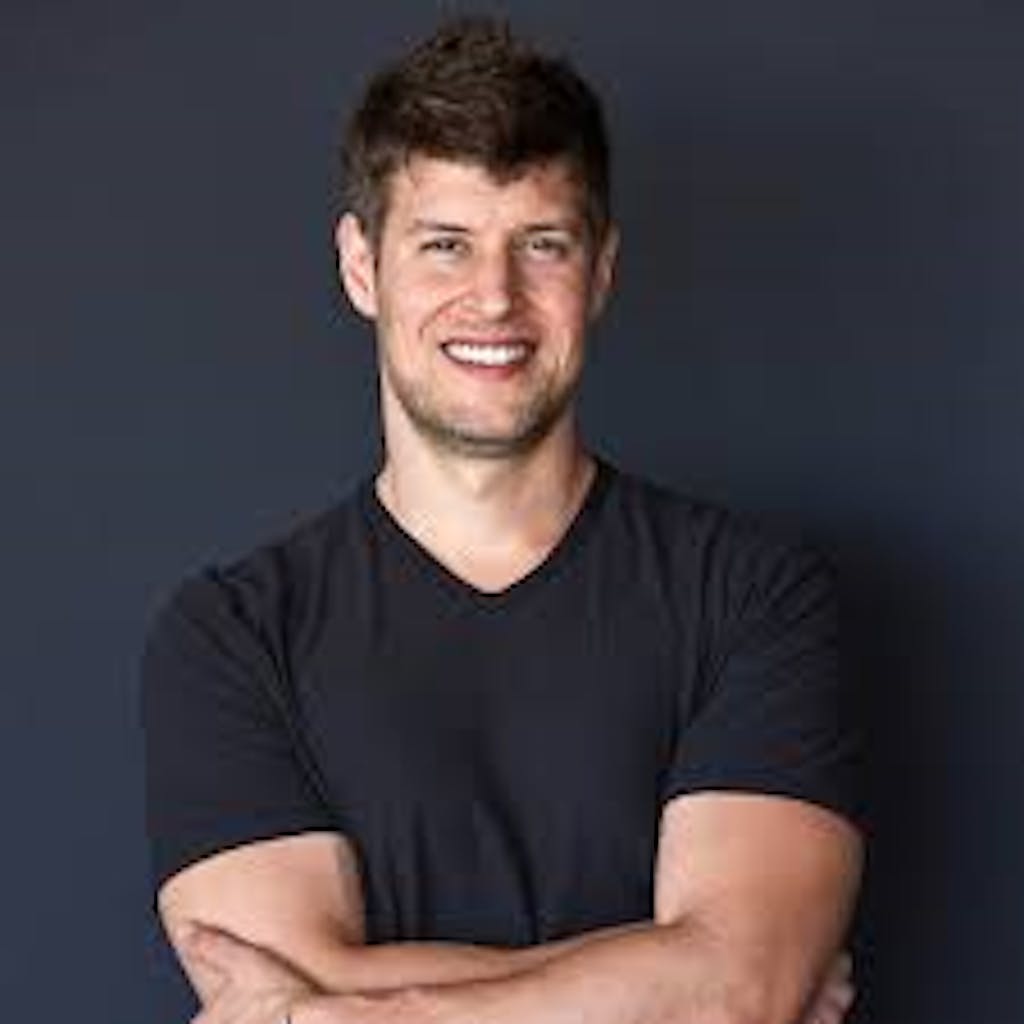 Dementia Is Preventable Through Lifestyle | Max Lugavere on TEDx

Max Lugavere steps on the TEDx stage to share advice on how people can prevent... 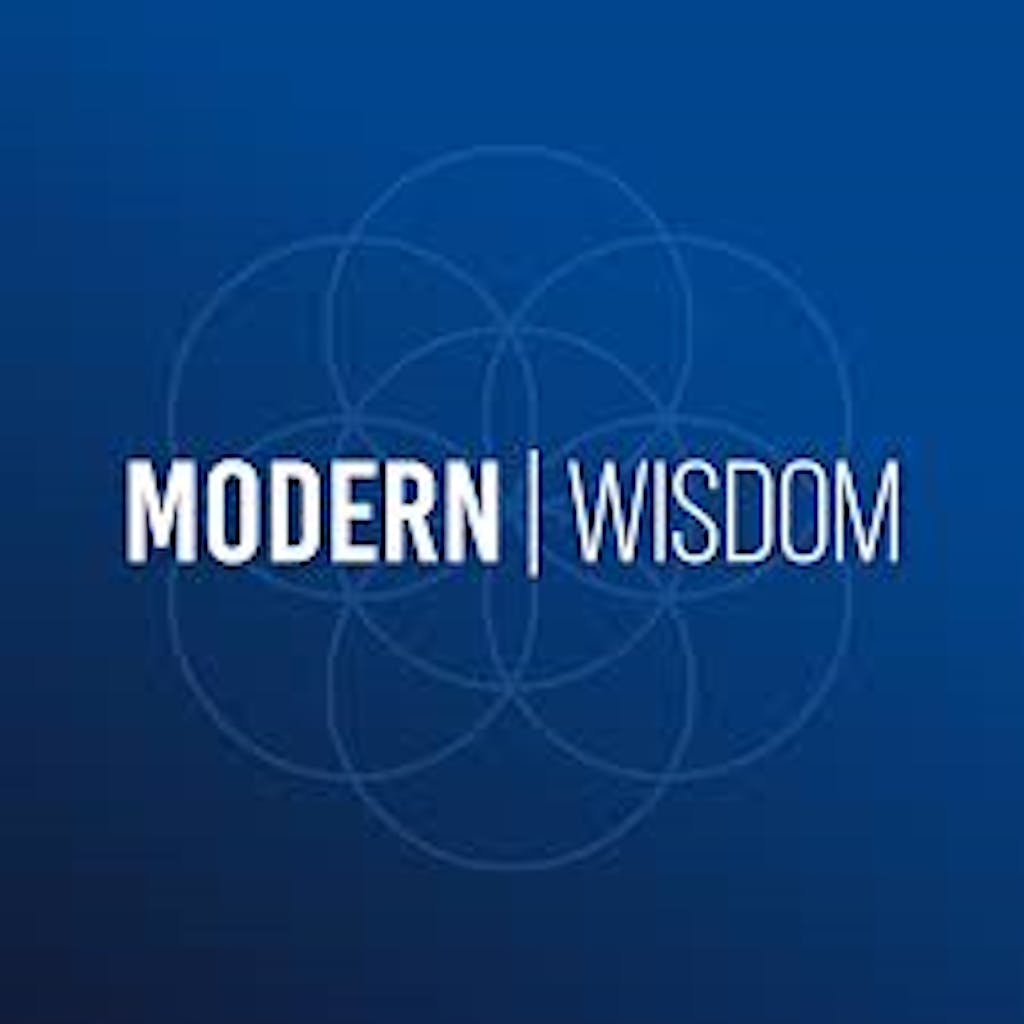 Harold James McGee is an author who writes about the chemistry and history of food science and cooking. His latest book is Nose Dive....

In this episode of Found My Fitness, Dr. Rhonda Patrick hosts a Q&A with Dr. Jed Fahey take a deep dive into the mechanism, benefits, and...