Gerald Shulman, M.D., Ph.D. is a Professor of Medicine, Cellular & Molecular Physiology, and the Director of the Diabetes Research Center at Yale. Dr. Shulman pioneered the use of magnetic resonance spectroscopy to non-invasively examine intracellular glucose and fat metabolism in humans. His work has led to significant paradigm shifts in our understanding of type 2 diabetes.

In this episode of The Drive, Dr. Gerald Shulman and Peter Attia discuss take a deep dive into the mechanisms of insulin resistance, what it really means, and the role of diet and lifestyle on insulin resistance.

Why Type 2 Diabetes Is So Harmful?

Why Does Insulin Resistance Exist?

In this conversation with Low Carb MD host Dr. Brian Lenzke, Dr. Jason Fung discusses the benefits of fasting, conflicts of interest in... 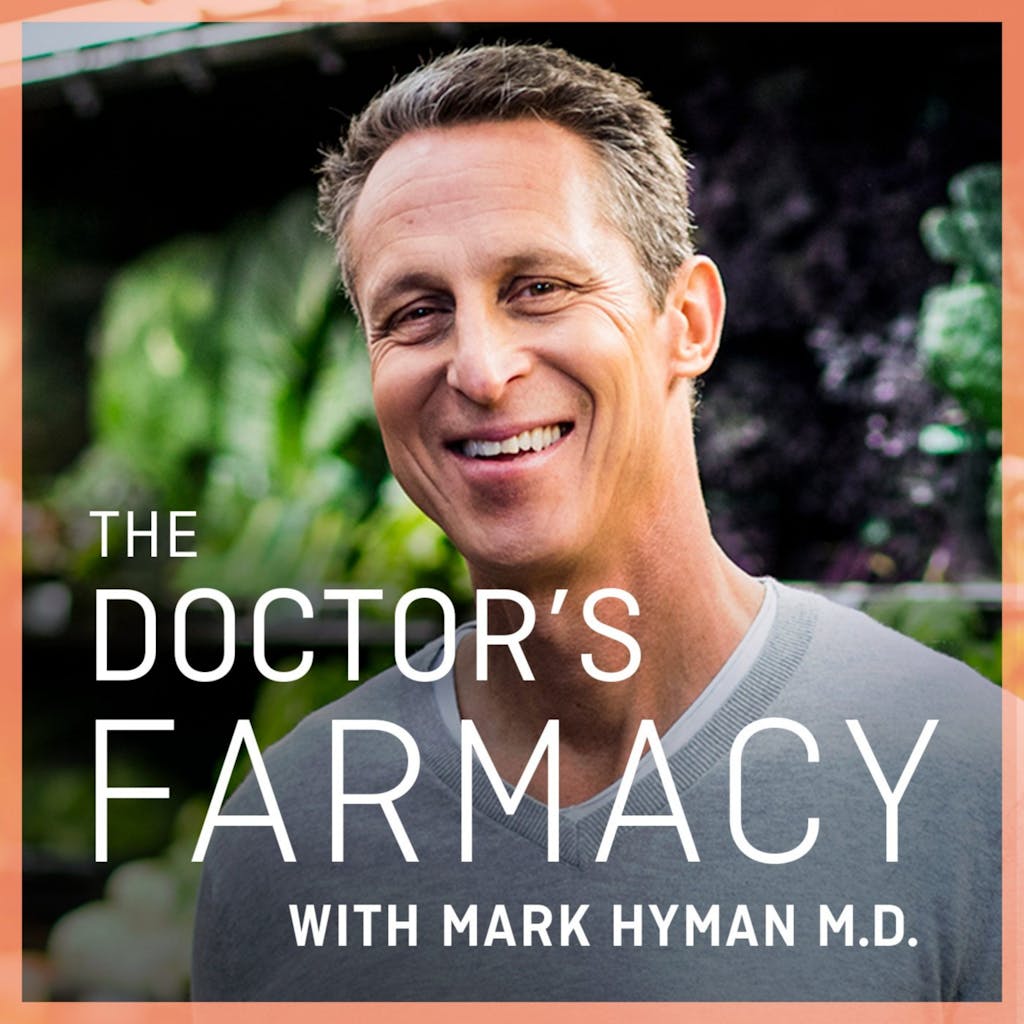 Ask Mark Q&A #1: The Best Oils, Food Activism, What To Eat To Prevent Diabetes, And More | The Doctor’s Farmacy

Dr. Mark Hyman hosts a Q&A session and talks about the best oils, food activism, how to live longer, and...

Ronesh Sinha, M.D.: Insights Into the Manifestation of Metabolic Disease in a Patient Population Predisposed to Metabolic Syndrome – The Peter Attia Drive

Dr. Ronesh Sinha is a physician based in Silicon Valley who primarily works with patients of South Asian descent. He’s the author of The...