Richard Miller, M.D., Ph.D., is a Professor of Pathology and Director of the Center for Aging Research at the University of Michigan. His current research includes the development of methods to slow aging in mice, cellular mechanisms of stress resistance, and aging in mice and tissue cultures, gene mapping and biomarkers of aging, and comparative biogerontology.

In this episode of The Drive, Dr. Richard Miller, and Peter Attia go through results of the Interventions Testing Programs (ITP) animal study test protocol, and discuss the surprising outcomes of molecules tested by the ITP, including rapamycin, metformin, and many more.

Ask The Right Questions About Aging

In this this episode of Huberman Lab, Dr. Huberman reviews the science and practice of time restricted eating and fasting. He discusses... 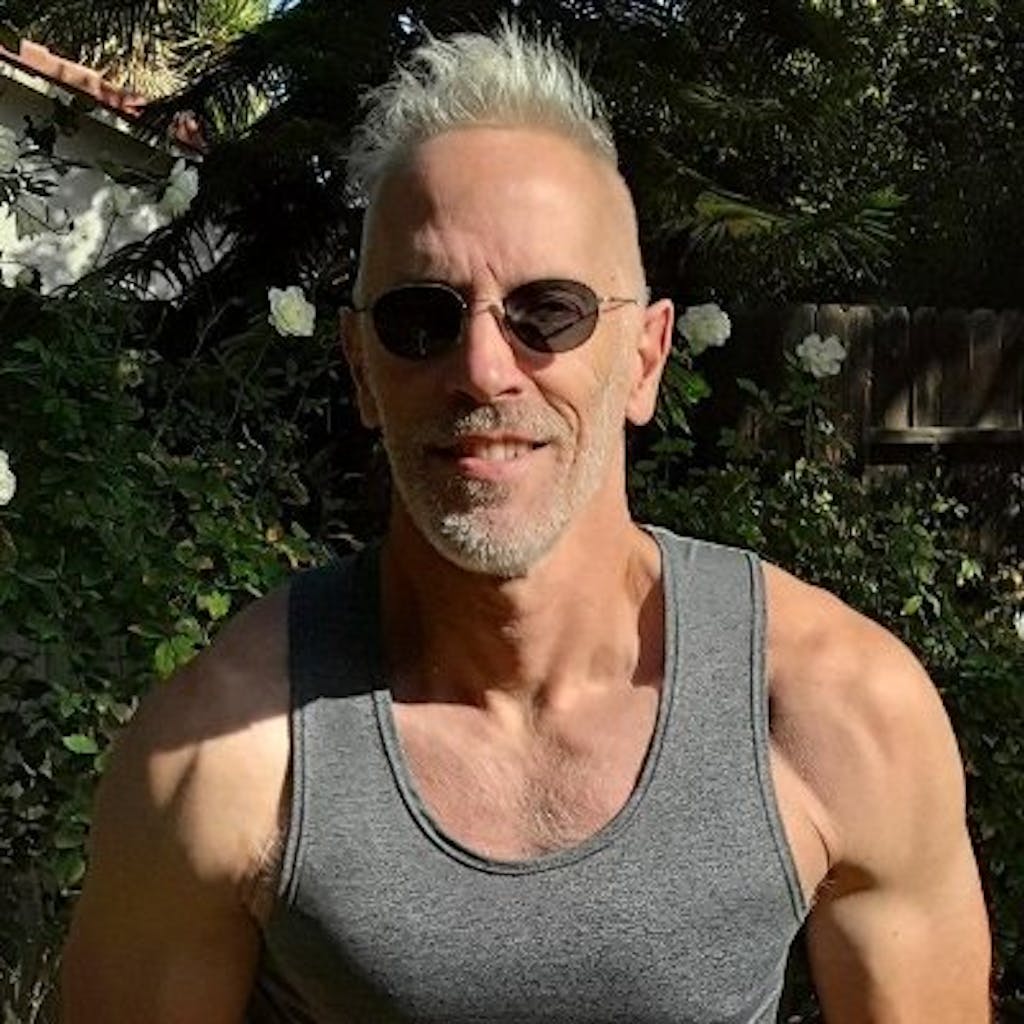 Host Ben Greenfield sits down with Dr. Daniel Pompa to discuss how the body heals with fasting, best practices, and how to get started....