Bob takes the lead in this episode and asks Peter questions related to topics he has changed his views over the past 1.5 years; the two also reminisce on the first 99 episodes of The Drive

This episode was intended to be released as episode #100 but Peter made a few special Coronavirus episodes, so we’re at #103

Metformin and Effect on Lactate Levels

Rapamycin: How Have Feelings Changed?

Peter’s Current Views on the Utility of Rapamycin

Not All Generic Drugs Are Equal to the Brand

Peter’s Current View on the Use of Generic Drugs

Archery as Metaphor for Life

The Importance of Deadlifting as an Adult

Now, the Goal of Deadlifting for Peter Is To Take A Light Weight And Deadlift It Perfectly Several Times Per Week

What is Peter currently reading

What is Bob currently reading:

Getting More Comfortable with The Idea Of Saying “No”

Episode 47: The Science Of Gratitude & How To Build Gratitude Practice | Huberman Lab

Andrew Huberman discusses the science of gratitude and the positive impact of gratitude on mental and physical health. Listeners will learn... 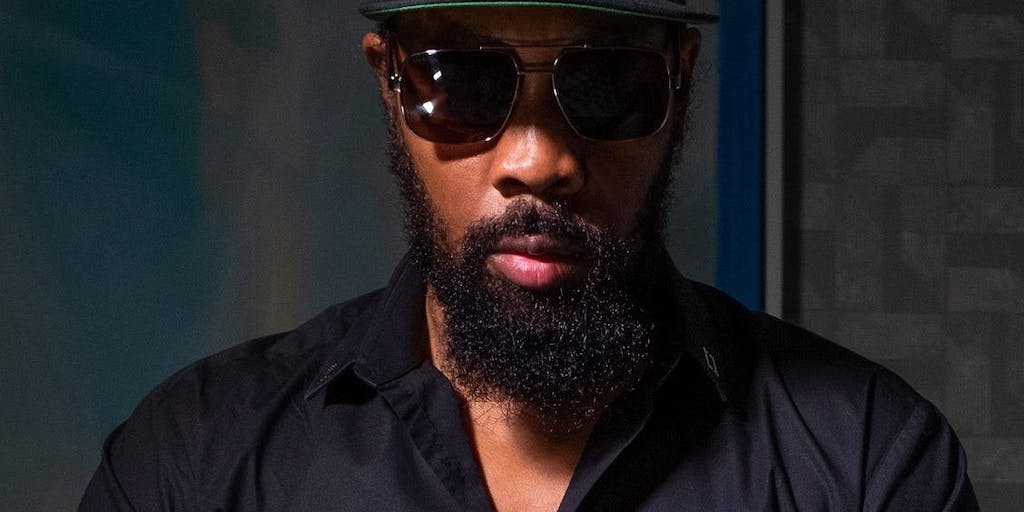