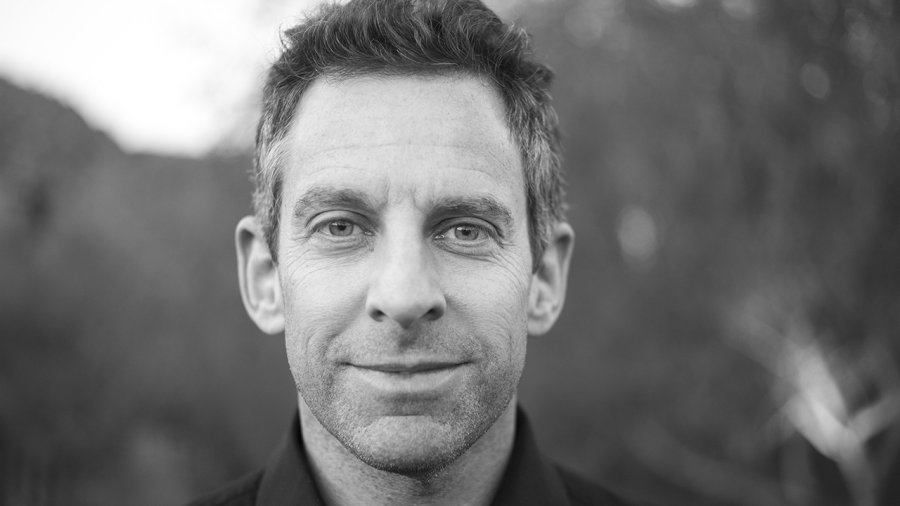 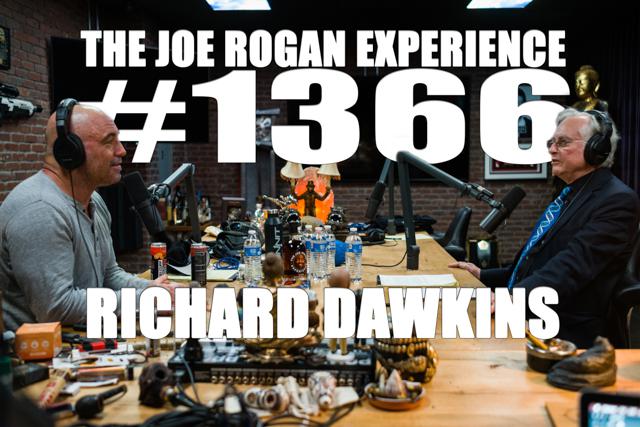 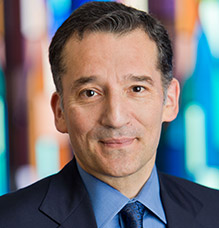 David J. Wolpe is the Max Webb Senior Rabbi of Sinai Temple. He was named the most influential rabbi in America by Newsweek Magazine and one of the 50 most influential Jews in the world by The Jerusalem Post.
Read More 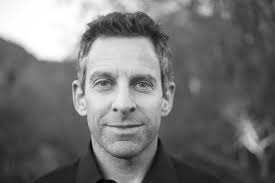 Sam Harris, PhD is the host of the Making Sense podcast .
Read More 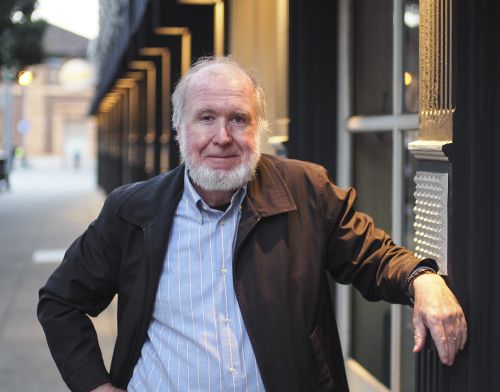