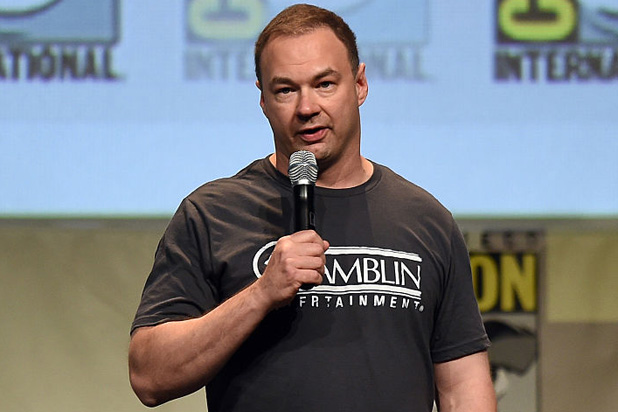 Thomas Tull is a former film executive at Legendary Entertainment, founder of Tulco, and part owner of the Pittsburgh Steelers.
Read More 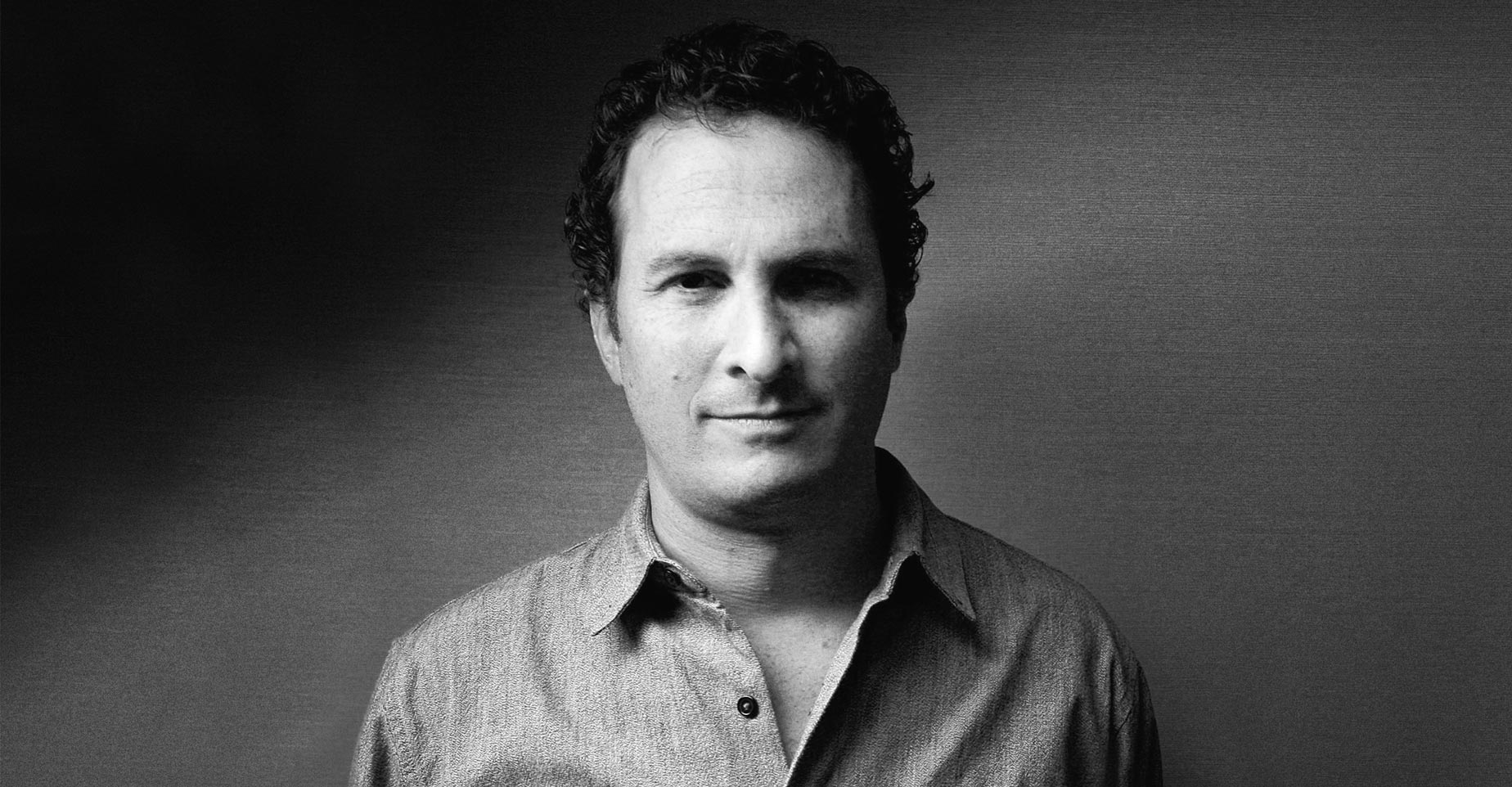 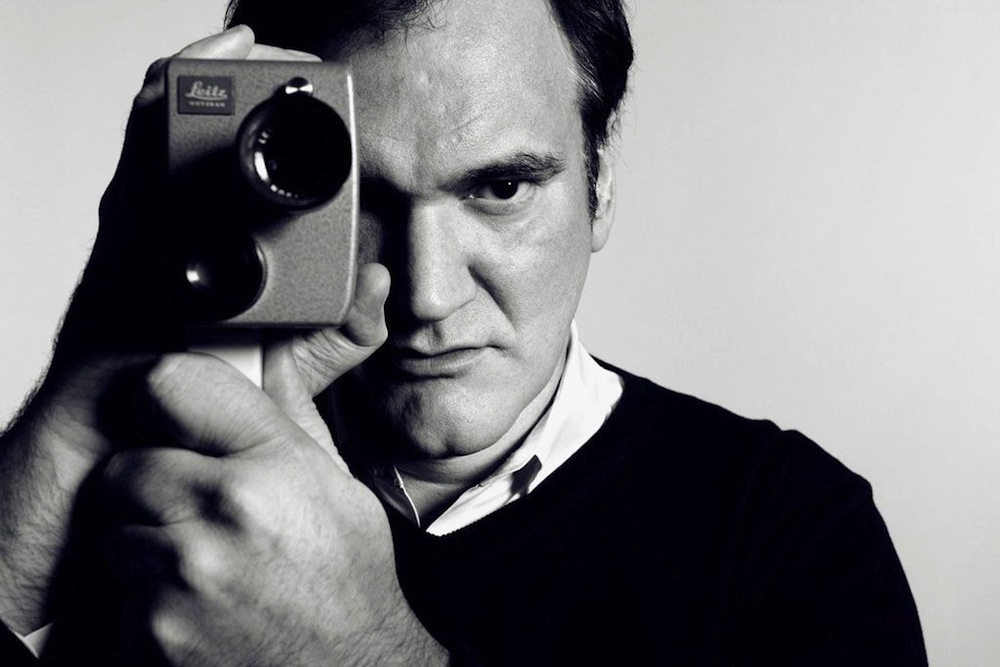