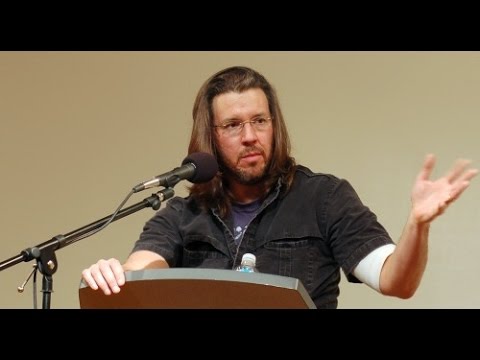 David Foster Wallace‘s 2005 commencement speech to the graduating class at Kenyon College, is a timeless trove of wisdom. Prior to passing in 2008, David was a writer and university professor of English and creative writing at Pomona College.
Read More 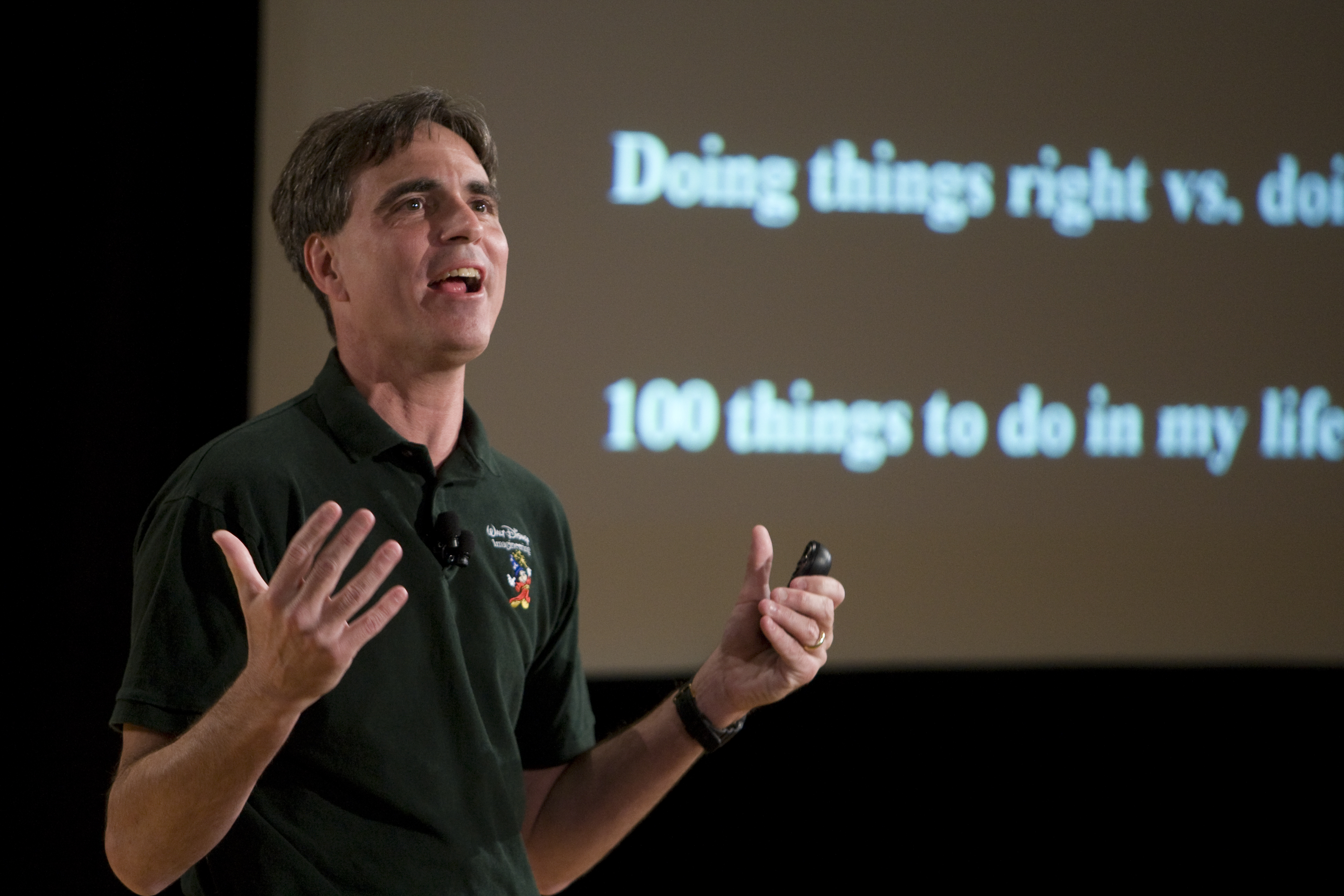 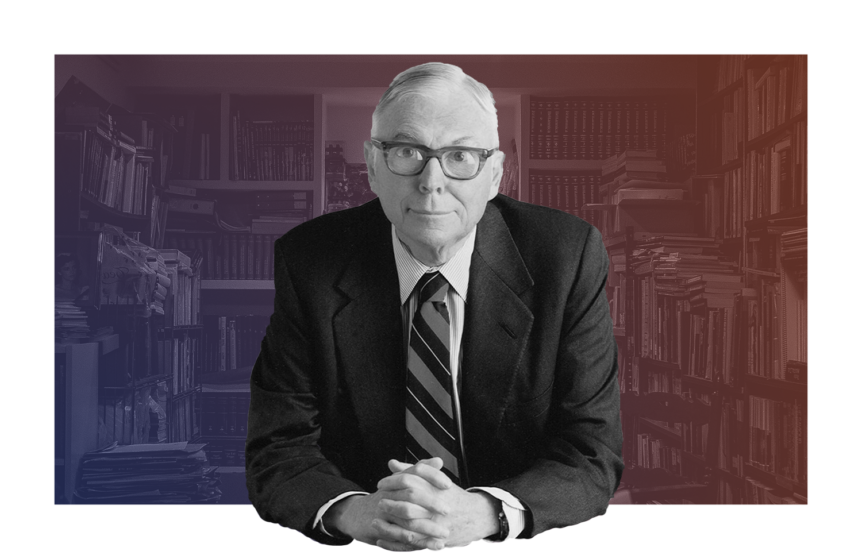 Charlie Munger is the vice-chairman of Berkshire Hathaway, the conglomerate controlled by Warren Buffett. This is a commencement speech given by Charlie in June of 1995 to the graduating class of Harvard University.
Read More