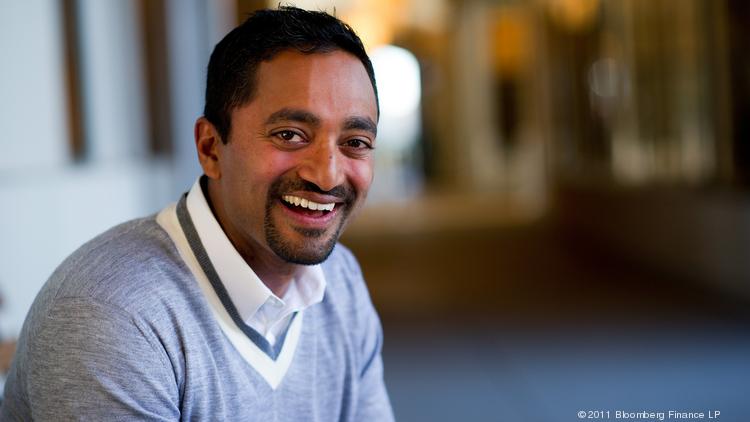 Chamath Palihapitiya is the founder and CEO of Social Capital. In the second part of this interview, Jason chats with David Eun, the President of Samsung NEXT.
Read More

David Sacks is the co-founder of Craft Ventures. He's also the founder of Yammer.
Read More

Chamath Palihapitiya is the founder and CEO of Social Capital. He is also an owner and board member of the NBA’s Golden State Warriors.
Read More 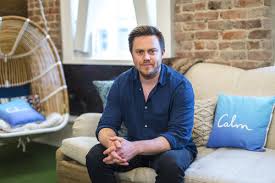 Alex Tew is the co-founder of Calm, the meditation app.
Read More 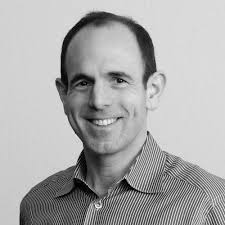 Keith Rabois is currently an investment partner at Founders Fund, but has a storied and diverse background as an investor, entrepreneur, and executive.
Read More

Keith Rabois is currently an investment partner at Khosla Ventures, but has a storied and diverse background as an investor, entrepreneur, and executive.
Read More 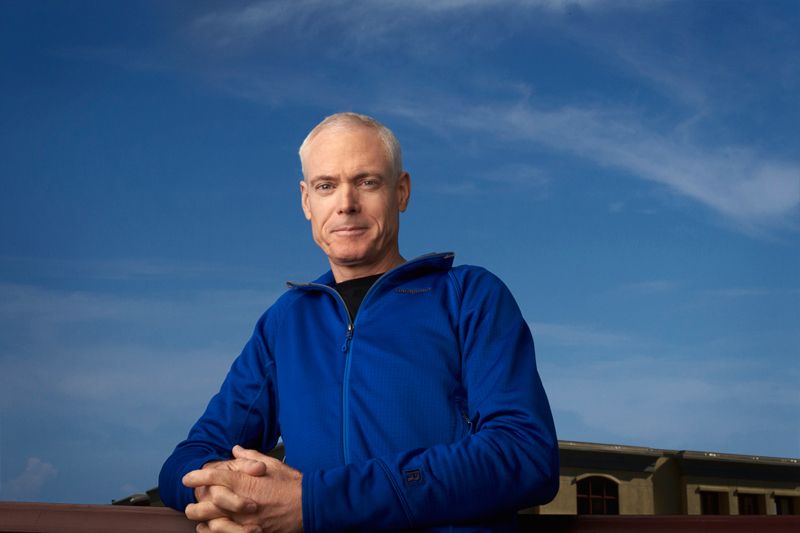 Jim Collins is the author of 8 books that have together sold 10+ million copies worldwide, including Good to Great, Good to Great and the Social Sectors, Built to Last, How the Mighty Fall, Great by Choice, and his newest work, Turning the Flywheel﻿.
Read More 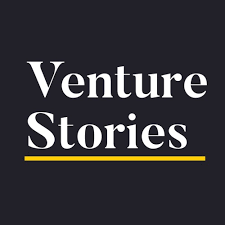 Matt Mullenweg, founder of Wordpress, and Andreas Klinger, VP of Engineering at CoinList, discuss the pros and cons of remote work.
Read More 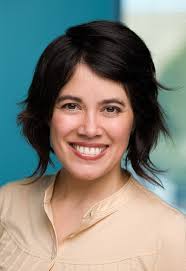 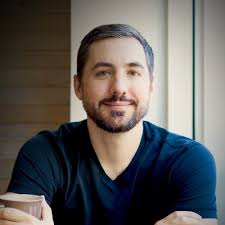 Kevin Rose is a venture partner at True Venture and host of The Kevin Rose Show.
Read More 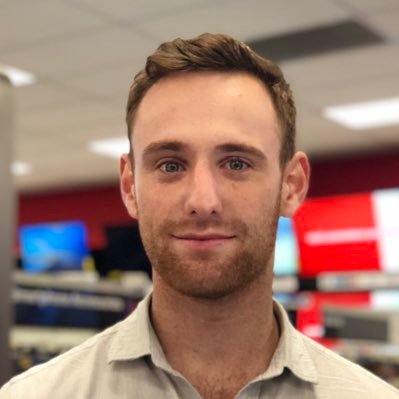 Jd Ross is the co-founder of Opendoor.
Read More 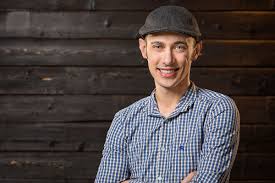 Tobi Lütke is the founder and CEO of Shopify.
Read More 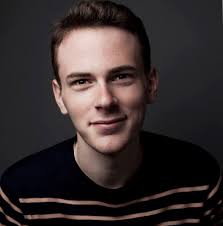 Daniel Gross is an entrepreneur who co-founded Cue. In 2013, Cue was sold to Apple where Gross led machine learning efforts until joining Y Combinator as a partner in January 2017.
Read More 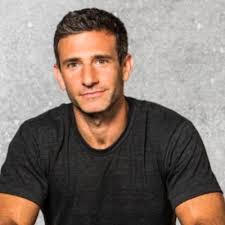 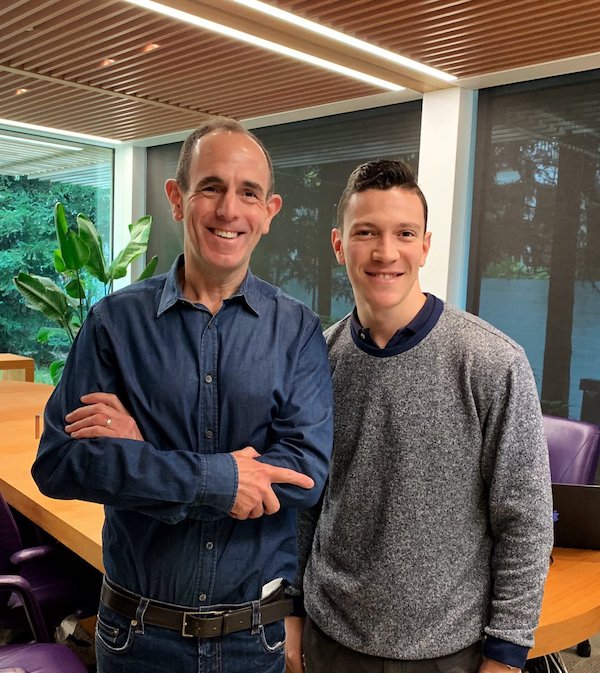 Keith Rabois is the managing director at Khosla Ventures. He is widely known for his executive roles at Paypal, LinkedIn, Slide, and Square.
Read More