#530: Sir James Dyson — Founder of Dyson and Master Inventor on How to Turn the Mundane into Magic | The Tim Ferriss Show

Tim and Sir James Dyson discuss lessons learned from life as an innovator and how curiosity and failure are vital to solving all the... 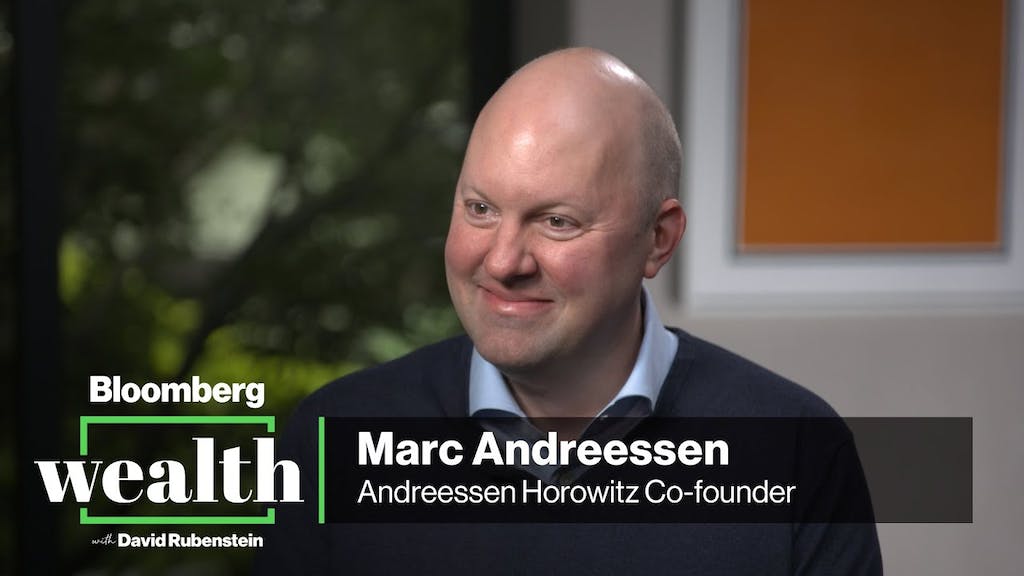 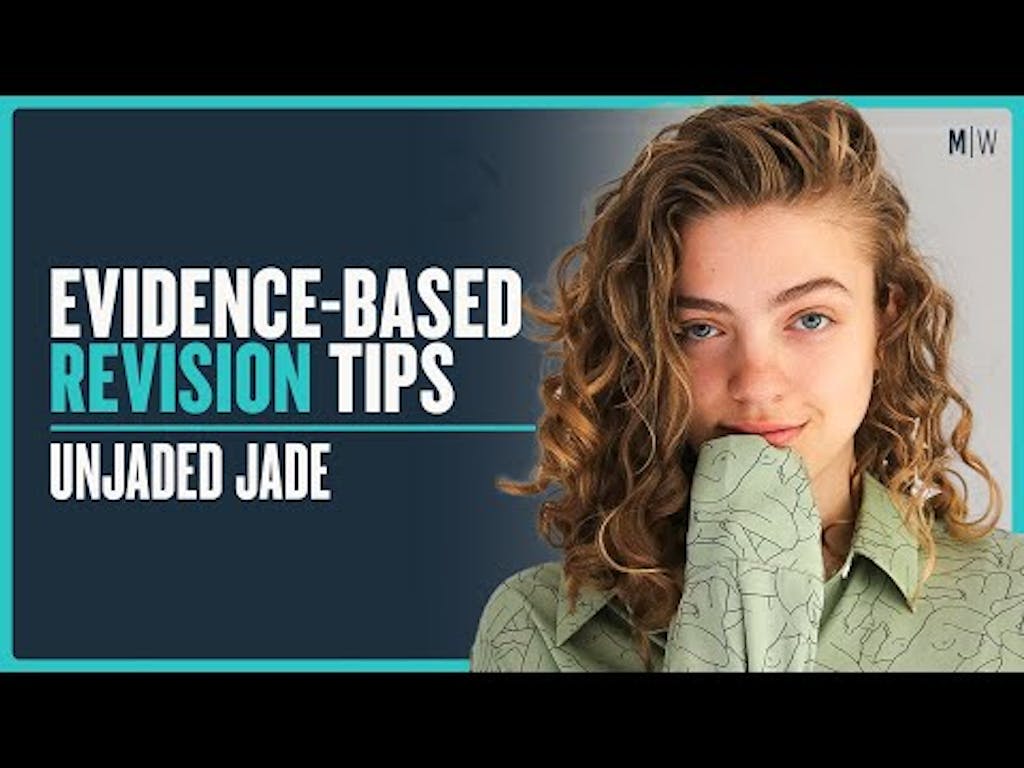 Chris and UnJaded Jade discuss how we learn and information revision techniques that can apply far beyond the...