In this episode of School of Greatness, Lewis Howes and Dr. Lisa Mosconi discuss the difference between men’s and women’s brains, how to optimize brain health, foods to eat and stay away from, the causes of brain fog and much more.

Can You Reverse Alzheimer’s Plaque? 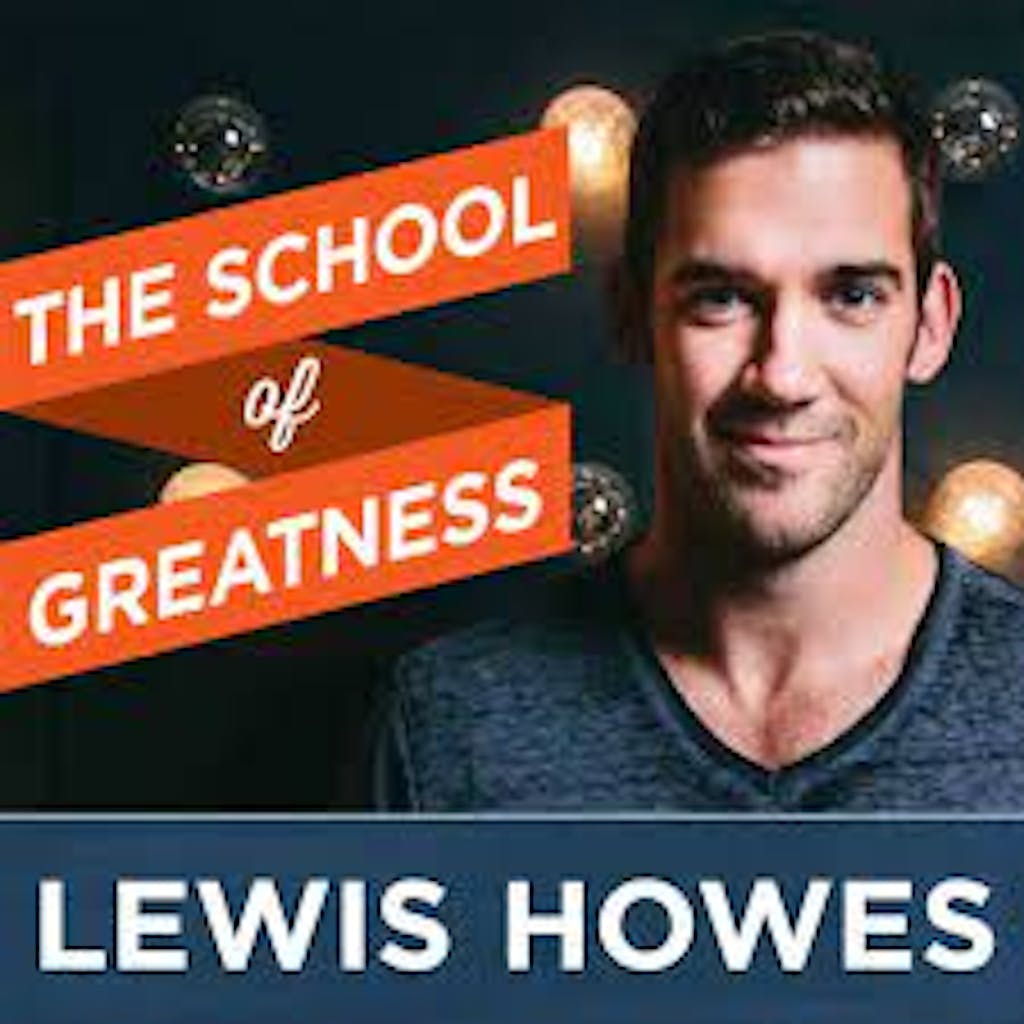 Dr. Andrew Weil is the founder and Director of the Andrew Weil Center for Integrative Medicine at the University of Arizona and a... 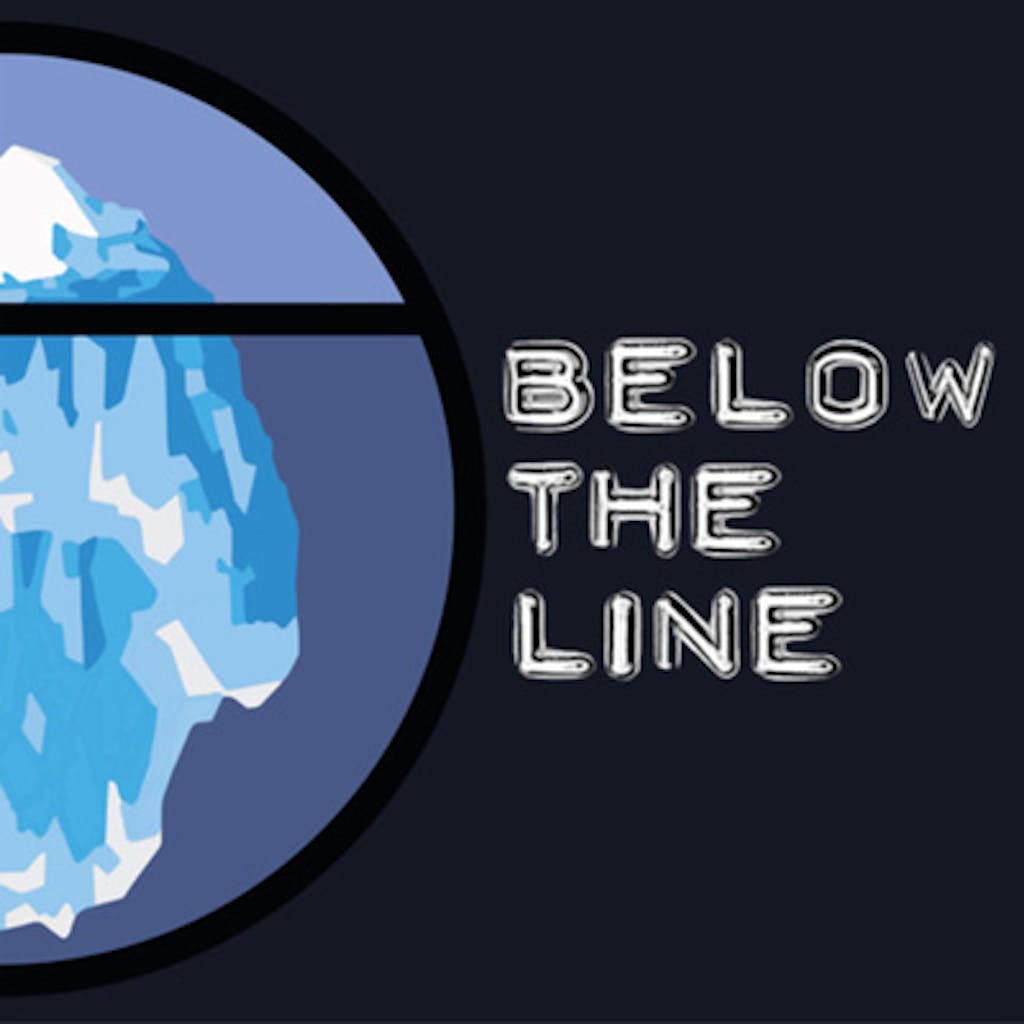 #96 – Nutrition’s Impact On Mental Health with Dr. Uma Naidoo | Below The Line

In this episode of Below The Line, James sits down with Dr. Uma Naidoo to discuss the presence of serotonin receptors in the gut, what...

In this special member's only post, we compiled all the best tips and tricks from the popular fitness podcast Mind Pump....