Andrew Huberman, Ph.D. (@hubermanlab) is a neuroscientist at Stanford University who studies how the brain functions, how it can change through experience, and how to repair damaged brain circuits.

In this episode of School of Greatness, Lewis Howes sits down with Andrew Huberman, Ph.D. for the first part of a two-part series covering a wide range of topics related to the mind-body connection, our brain and its control over emotions and experiences, why the most productive individuals reward the journey versus the end goal and dopamine for high performance.

Is Depression A Disease? 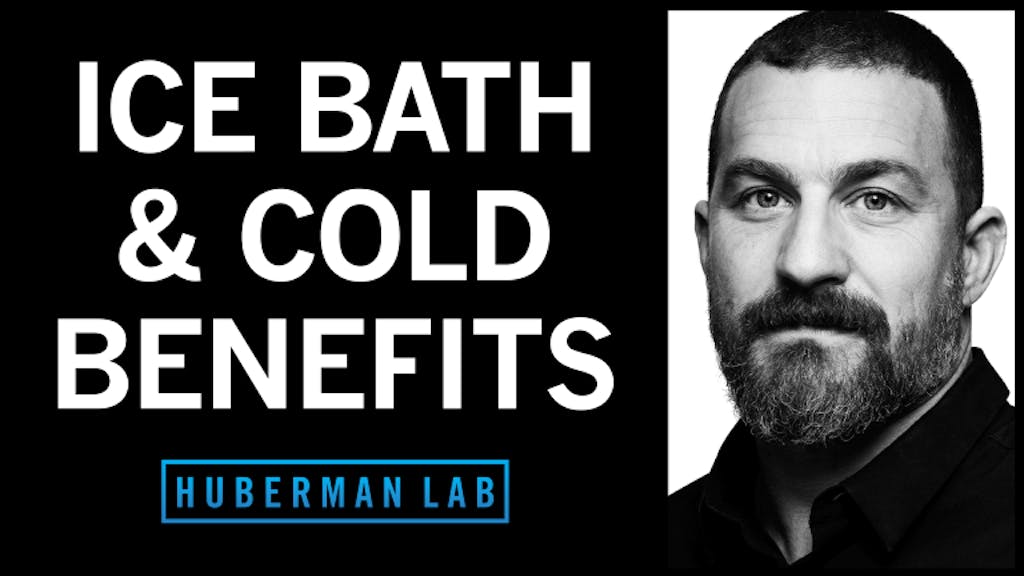 In this episode of Huberman Lab, Dr. Huberman explains mechanisms by which deliberate cold exposure can enhance mental health, physical... 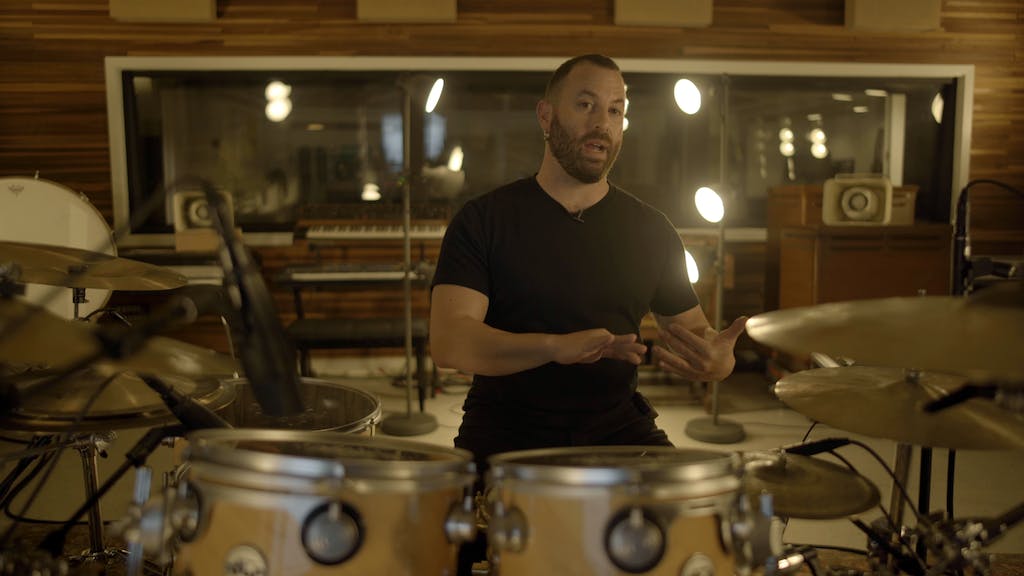 Dave Elitch explains the mind*uck of the Alexander technique, how to be mindful without being obsessive, and why tension is the biggest... 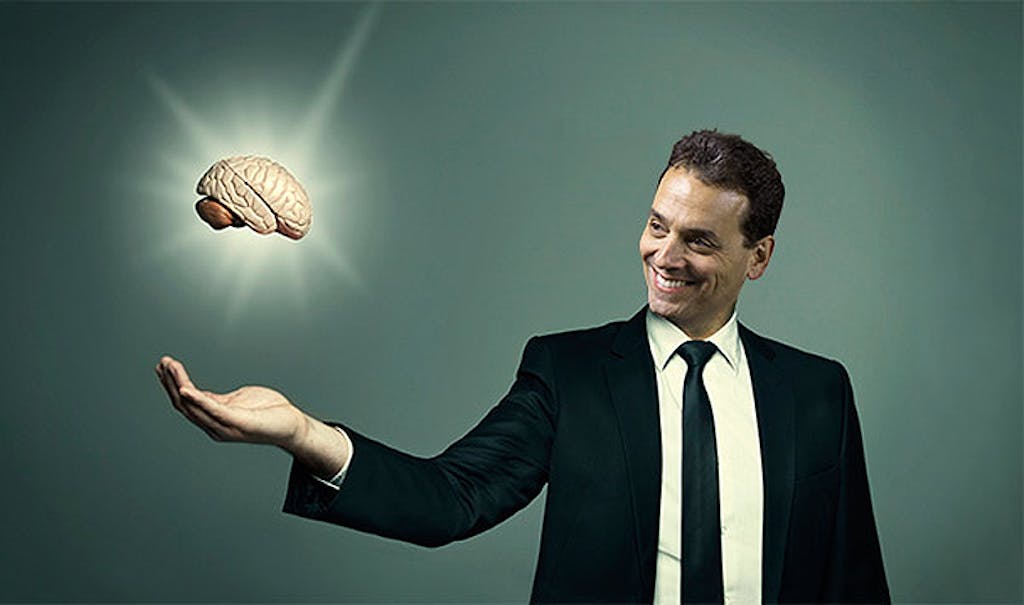 How to make peace with negative emotions? Why do we experience regret and grief? Daniel Pink talks about modern society's problem with...