Matthew Walker, Ph.D. (@sleepdiplomat) is a sleep expert and Professor of Neuroscience and Psychology at the University of California, Berkeley, USA. He is also the founder and director of the Center for Human Sleep Science.

In this episode of Rich Roll Podcast, Matthew Walker and Rich Roll take a deep dive into all things related to sleep: why we sleep, why it’s important, what happens when we sleep, implications of sleep deprivation, and much more. They also provide actionable takeaways to improve sleep hygiene and offer tips for altering various stages of sleep.

Book: Why We Sleep by Matthew Walker, PhD

Importance Of Sleep For Biological Health

The Link Between Lack Of Sleep And Alzheimer’s Disease

The Difficulty In Losing Weight On Short Sleep

Trends In Sleep And Full Moon

1808: How to Build Bigger Arms, the Truth About Muscle Confusion, the Correct Way to Train to Failure & More | Mind Pump

The Mind Pump crew discuss the best time to eat protein, how to target lacking muscle groups, why failure training is bad, and... 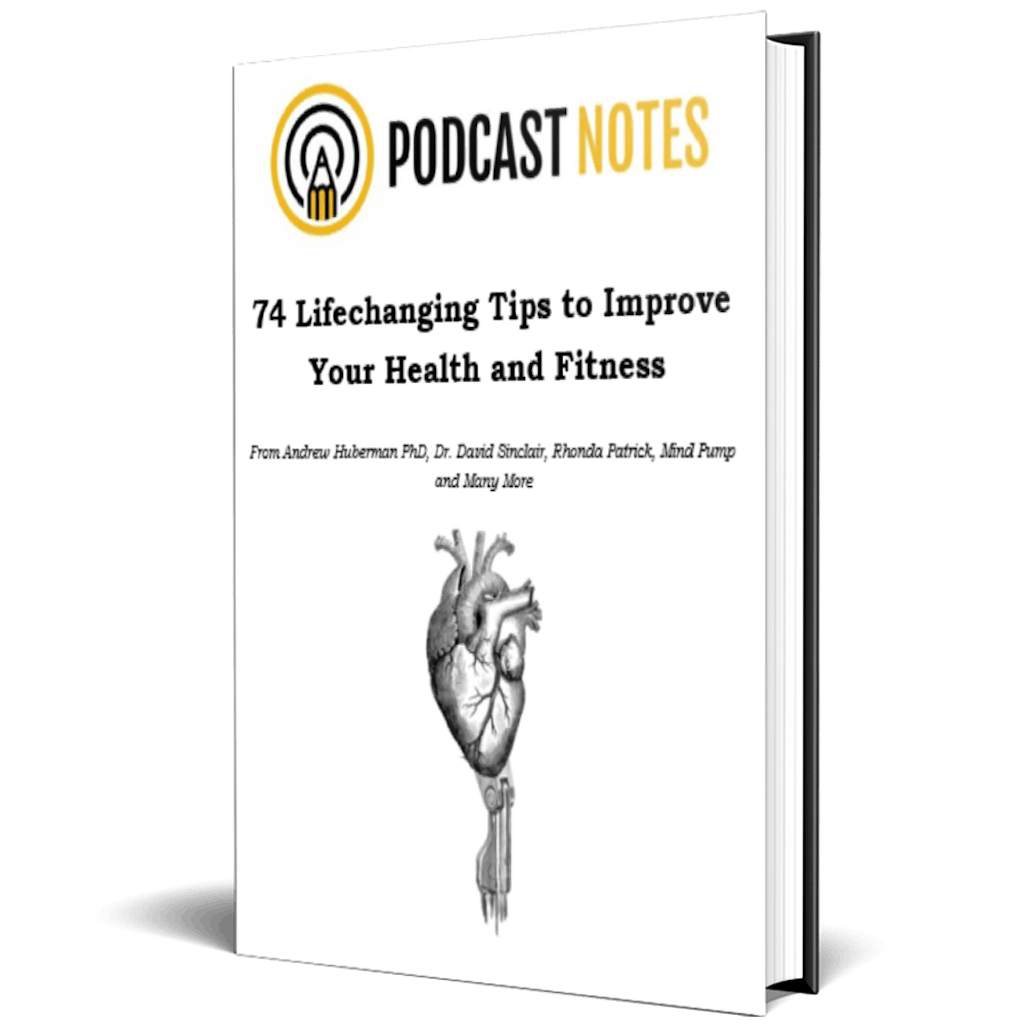 74 Life Changing Tips to Improve Your Health and Fitness

Join as a Premium Member and get exclusive access to our e-book, 74 Lifechanging Tips to Improve Your Health and Fitness. Our hand picked... 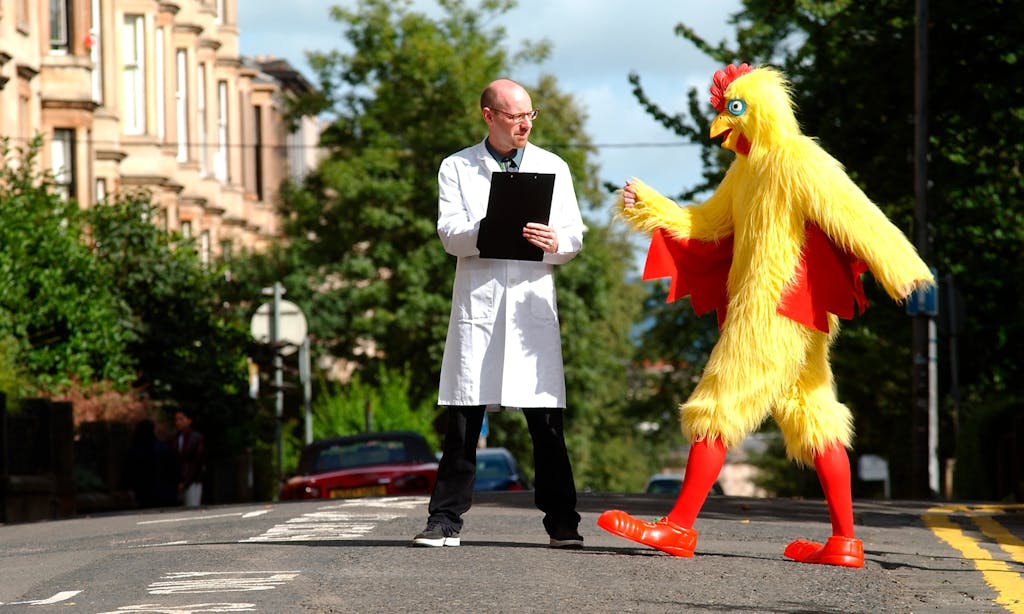 Richard Wiseman on Lessons from Dale Carnegie, How to Keep a Luck Diary, Mentalism, The Psychology of the Paranormal, Mass Participation Experiments, NLP, Remote Viewing, and Attempting the Impossible | The Tim Ferriss Show (#593)

Tim Ferriss and Richard Wiseman explore the psychology of the paranormal, the link between magic tricks and psychology, and the most common...