The Promise of CRISPR: Cheap, Precise, and Possibly Universal 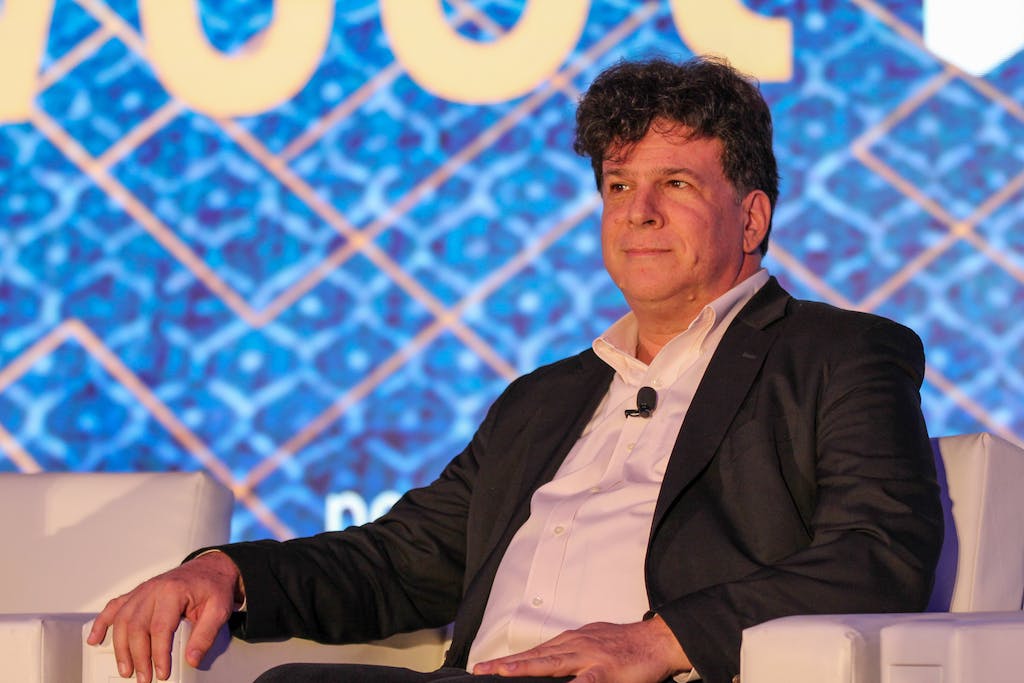 Eric Weinstein joins Brian Keating to talk about the Galileo Project, the long-ridiculed topic of UFOs and UAPs, the importance of... 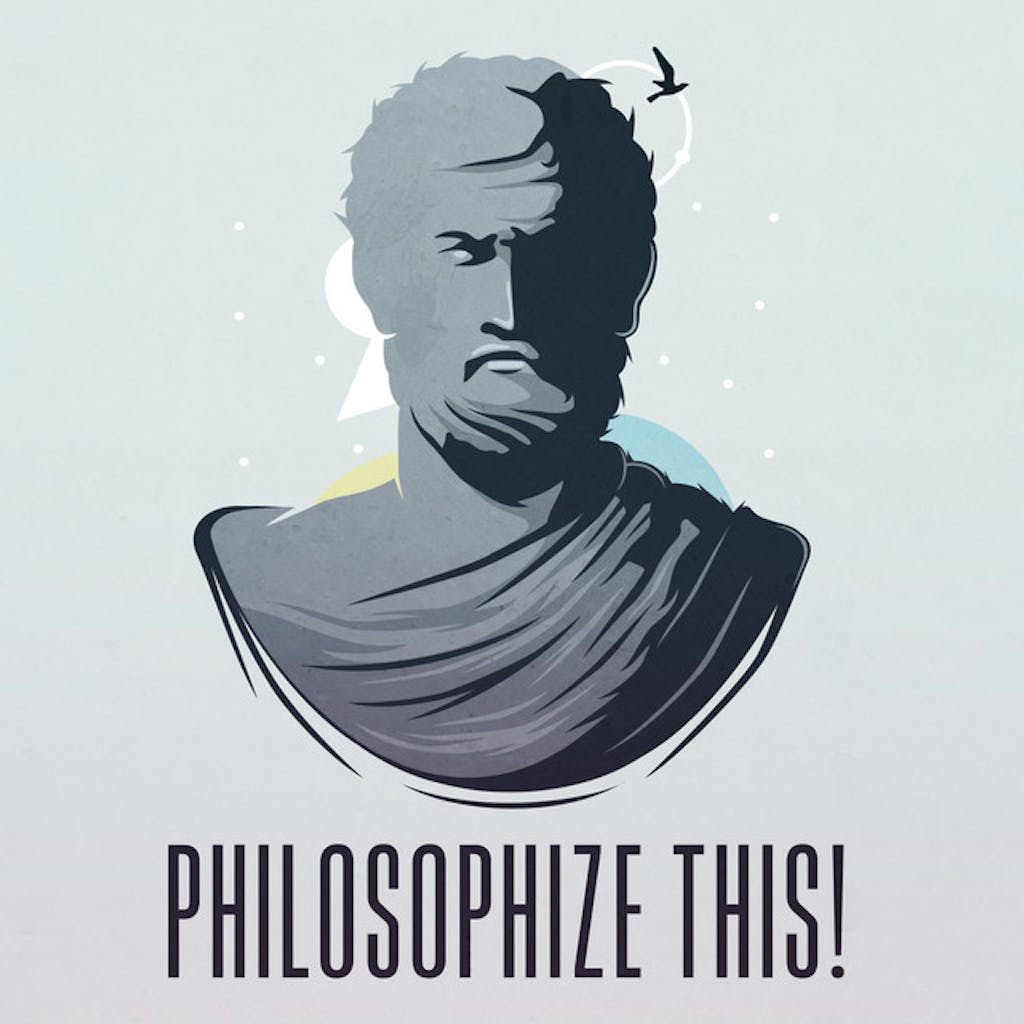 Ralph Waldo Emerson – Nature and Other Things | Philosophize This! with Stephen West #165

None of us like being at war with other people and sometimes it seems like there is no progress when it comes to the unity of our species.... 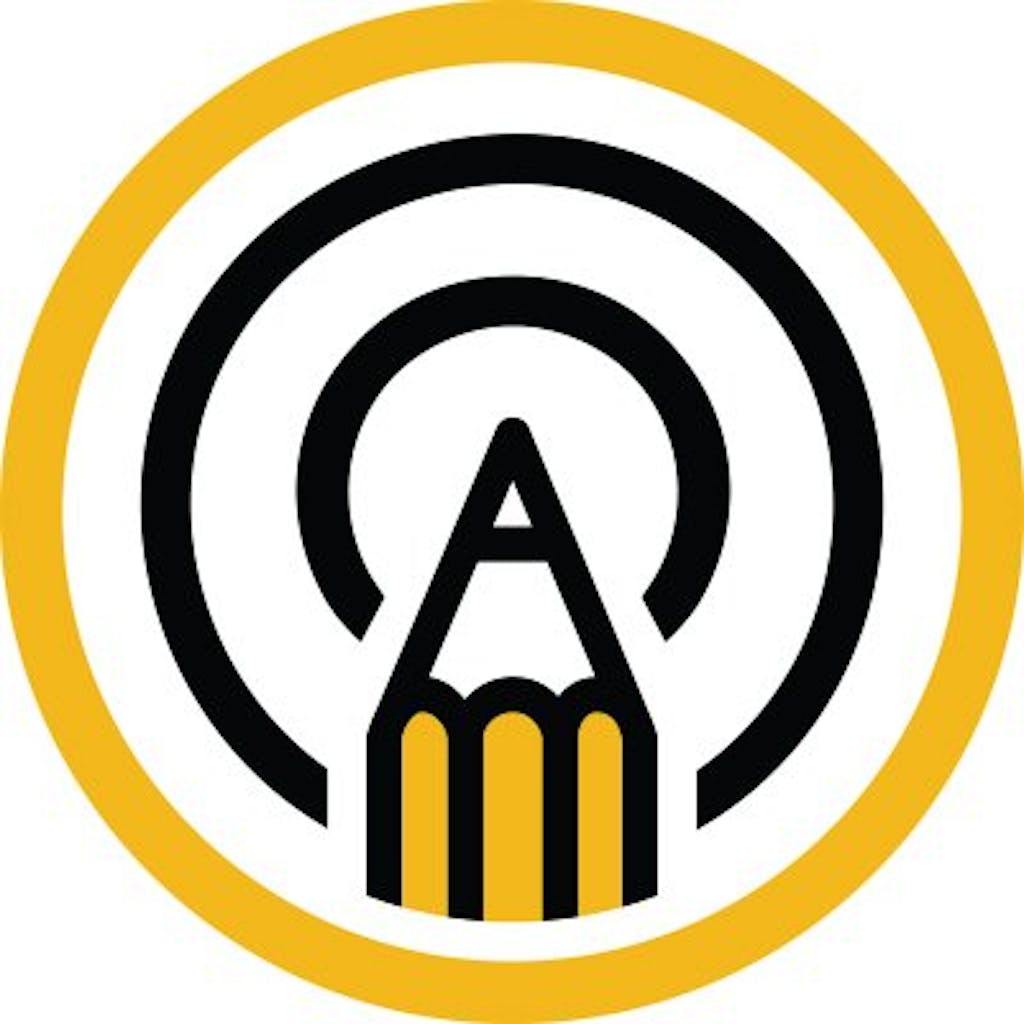 Revisit a topic, dig deeper, gain a better understanding of the modern world we are living in....