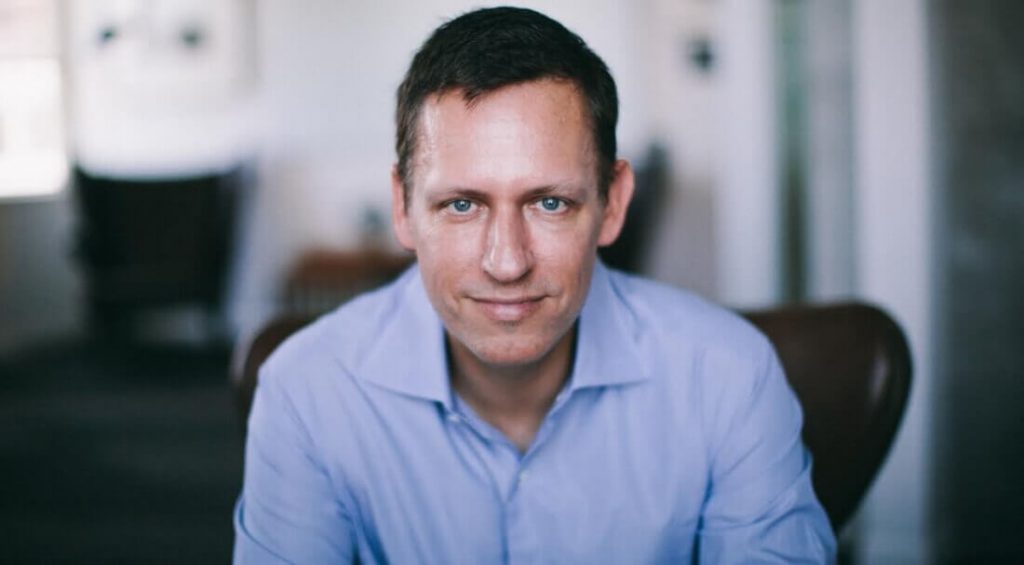 First, what’s a portal? Think: A “portal” into a different way of looking at the world.

The Innovation Stagnation Lies Within the World of Atoms

What’s the cause of this stagnation?

Why is it hard to convince people innovation has slowed?

When will the stagnation of science and technology innovation come to an end?

Physics and the Slowing Progress of Biology

The Problem With Universities

The Automation Story Has Been Oversold

The Tie Between Growth and Violence

3 thoughts on “Peter Thiel – The Portal with Eric Weinstein” 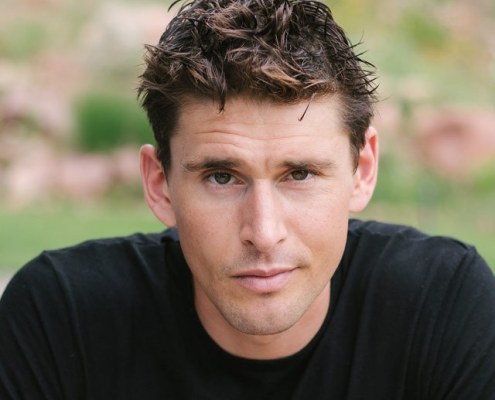 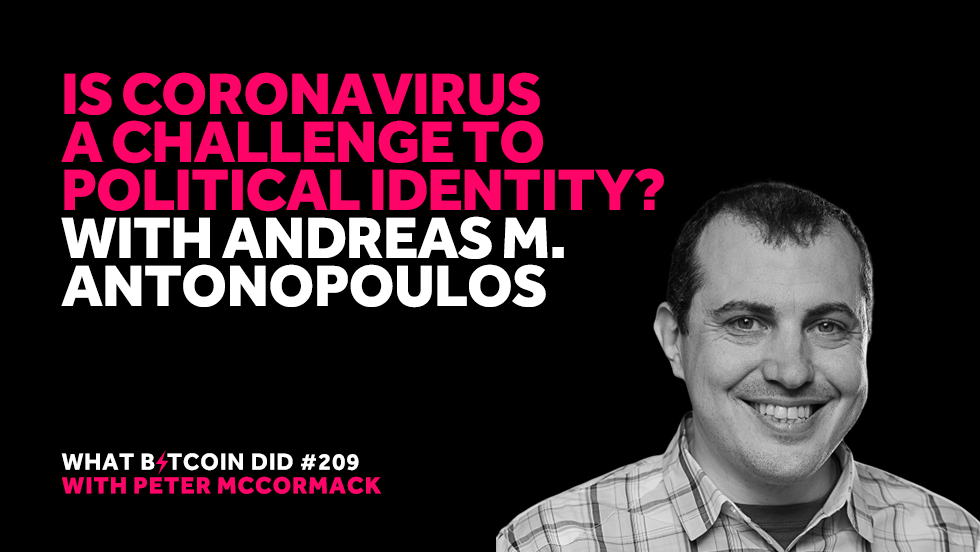 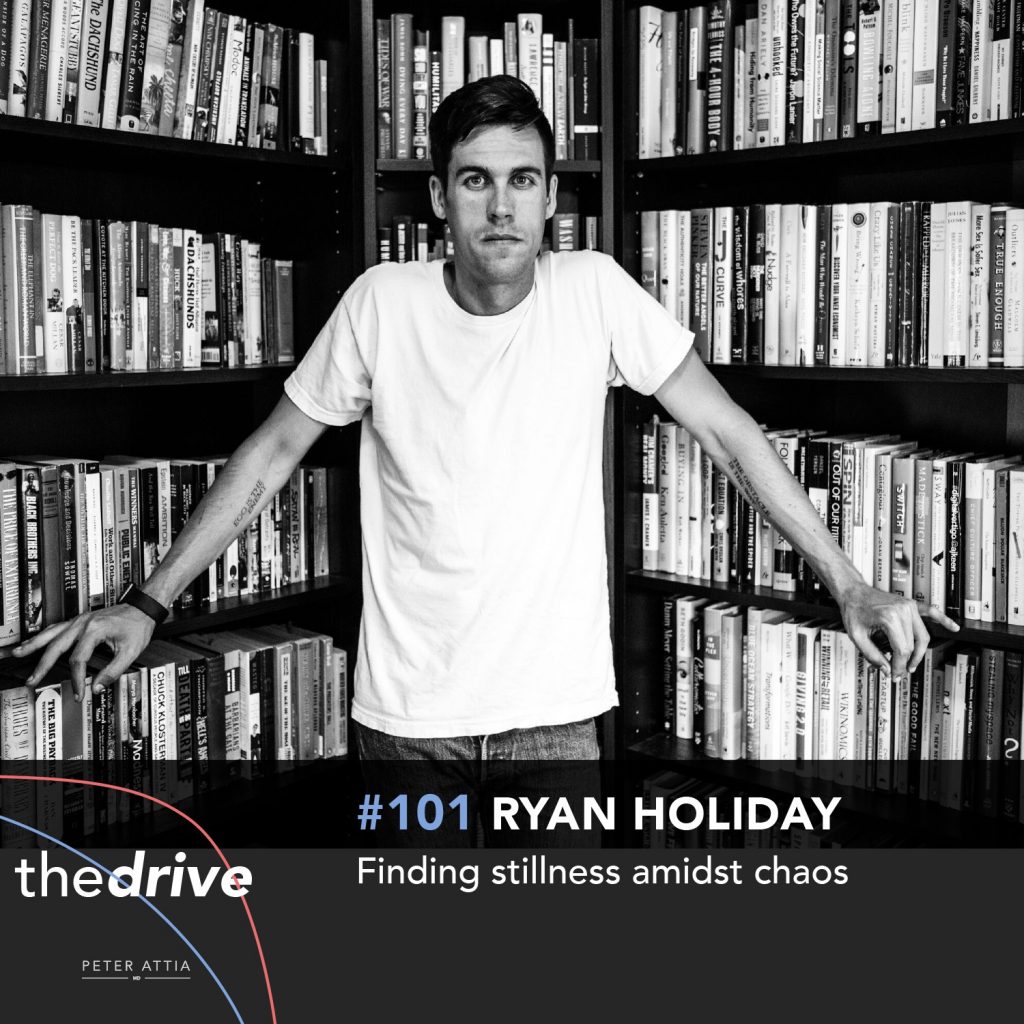 Ryan Holiday joins Petter Attia to discuss stoicism and how we can apply it to COVID-19 to make life...