2020 has been a year of challenges and changes for everyone, but we at Podcast Notes never stopped doing what we do, which is finding the world’s best podcasts and pulling out the more intriguing, useful, insightful and actionable ideas from them.

We are always learning and always improving. And after taking notes on hundreds of Podcasts over thousands of hours it call comes down to this. It wasn’t easy, but we’ve selected the 10 very best shows of 2020 along with the gems of wisdom for you all in one place.

If you’re going to read one post all year, this is the one. By definition, it has arguably the highest Signal to Noise ratio of almost anything online. Thousands of hours distilled into 10 minutes of Notes.

8. NO EXCUSES | Jocko Willink on The James Altucher Show

7. Poker, Probabilities, and How We Make Decisions | Annie Duke on Conversations with Tyler

6. Essentialism Explained: How To Focus On What Matters | Greg McKeown on Modern Wisdom Podcast

4. How To Build Good Habits & Break Bad Ones | James Clear on Making Sense with Sam Harris

3. The New Media World, The Value of Family, and Why Boomers Need To Go | Ryan Holiday on The Portal with Eric Weinstein

2. The Pandemic, Power of Masks, Levels of Risk and More | Nassim Nicholas Taleb on EconTalk

We compiled the best business, investing, and life advice from Keith Rabois's podcast appearances to bring you all of his best lessons in... 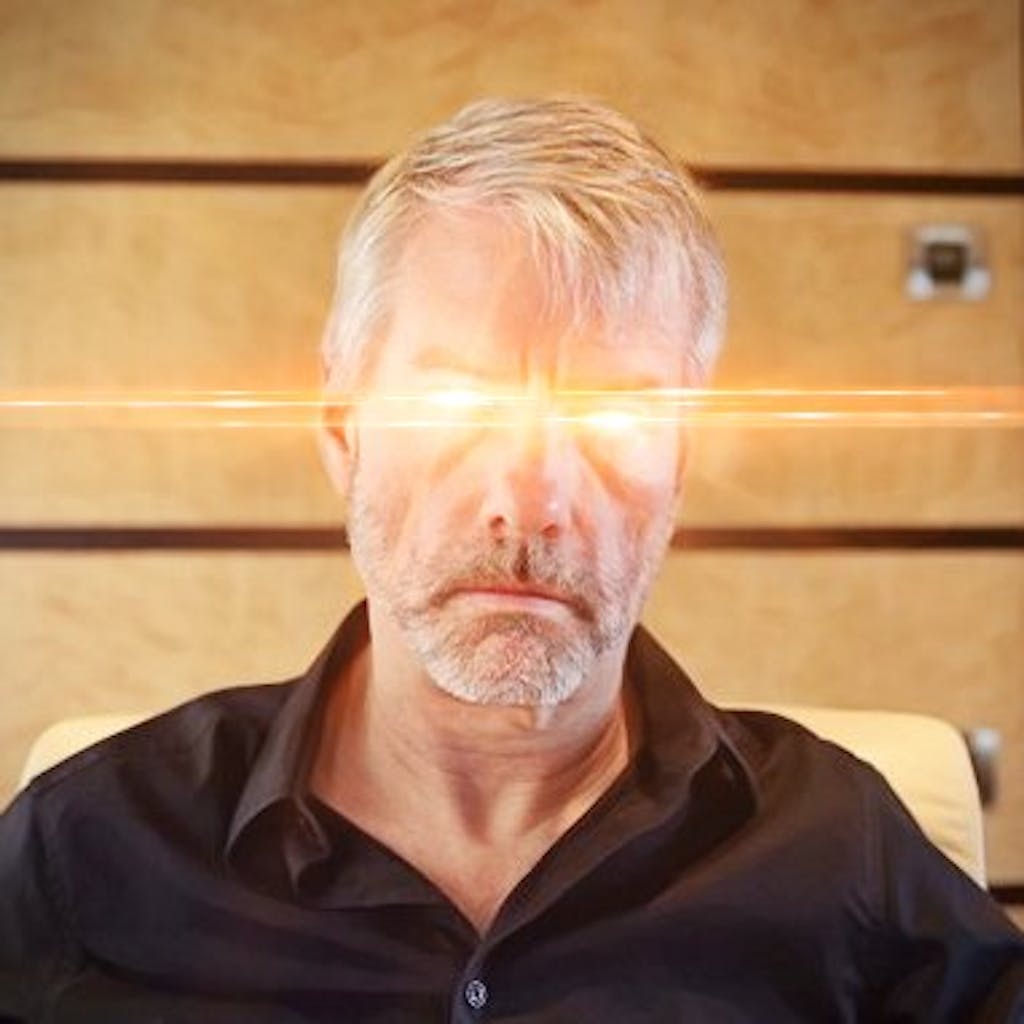 Michael Saylor determined that Bitcoin is the best money ever invented, then proceeded to buy $3Bn worth of it, to date. What's on his... 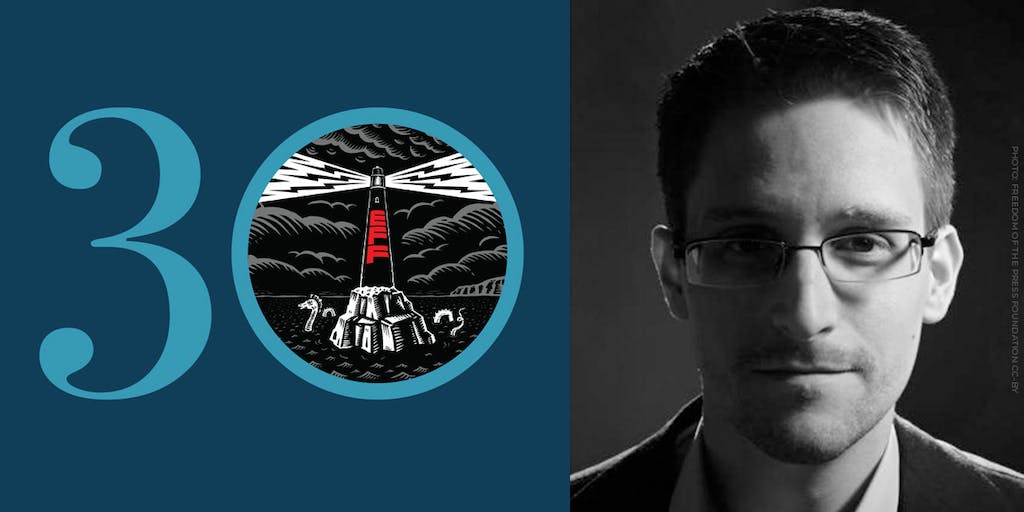