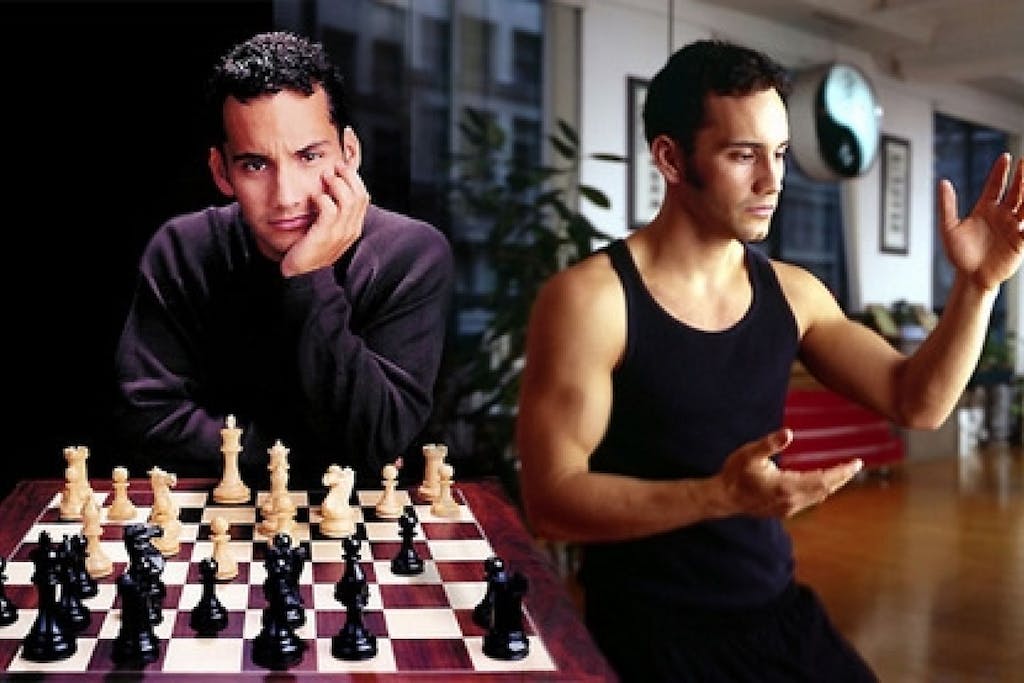 Sean breakdowns Josh Waitzkin's philosophy on how to learn effectively to achieve the delicate balance of success and... 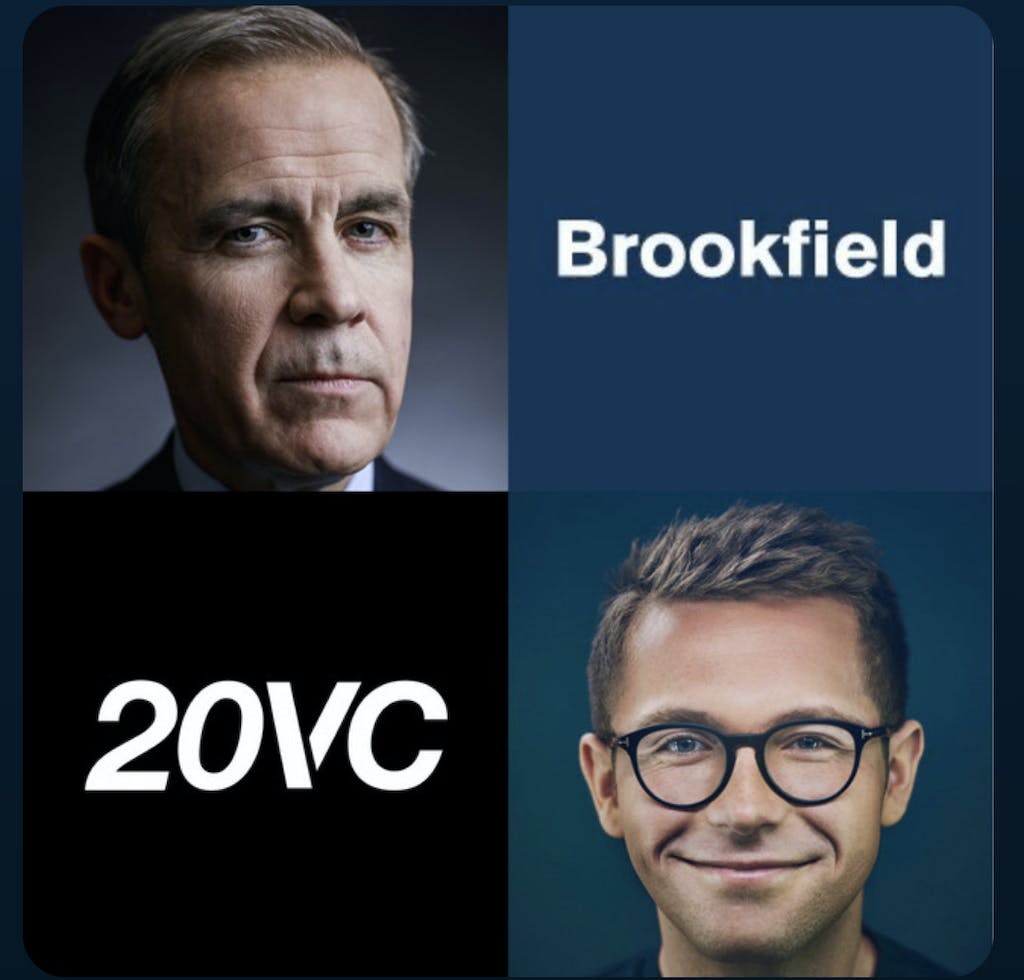 VC 20 with Mark Carney, Ex-Governer of the Bank of England

Former Governer of the Bank of England, Mark Carney joins 20VC to assess the cryptocurrency market and how it can work with legacy... 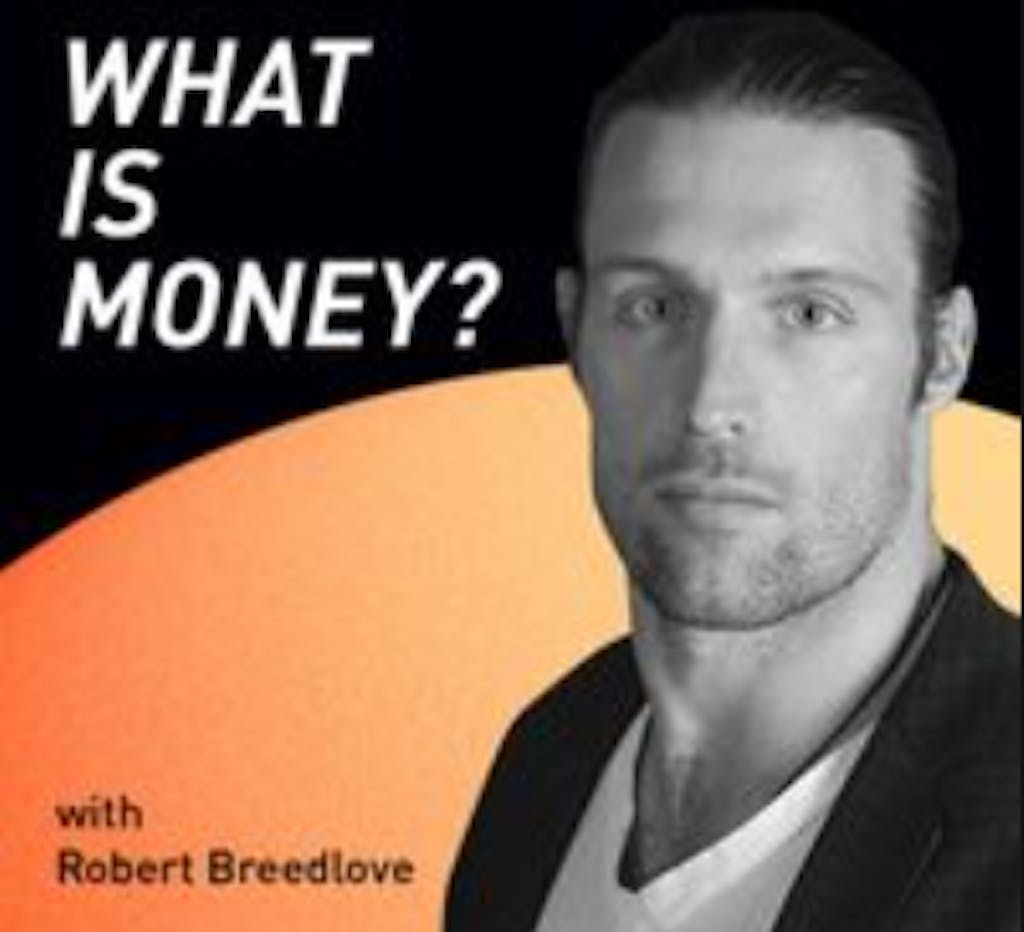 Breedlove and Balaji discuss how to measure decentralization, ethics in a decentralized world, and what Balaji is interested...