This podcast clip is part of an ongoing conversation between Naval Ravikant and Babak Nivi. Unless otherwise noted, quotes are from Naval. For reference, check out Naval’s famous How to Get Rich tweet storm.

Note from Podcast Notes – Naval is taking us deep. If the below doesn’t quite make sense, check out the Podcast Notes from a few of the past episodes. 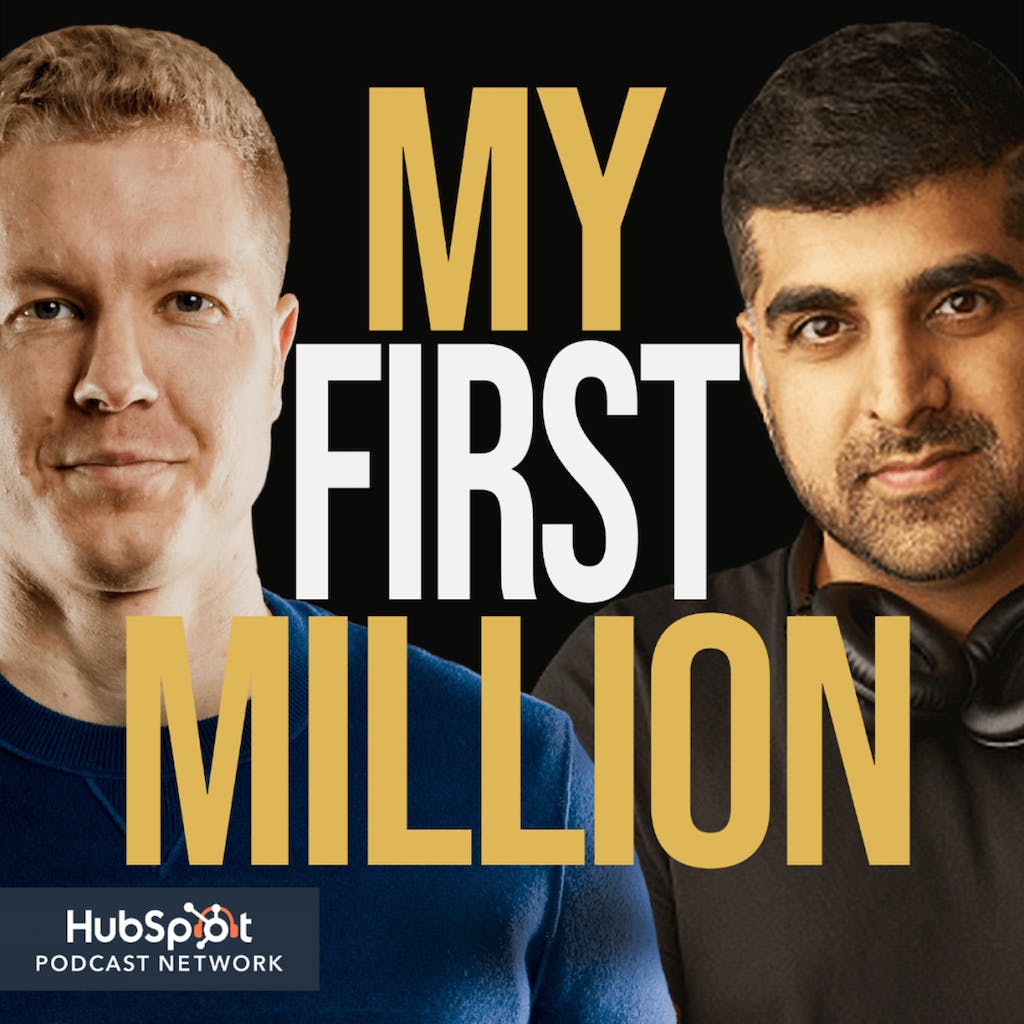 Everyone sucks the first time they manage people. Check out Shaan's unorthodox management techniques to learn how to suck less and get more... 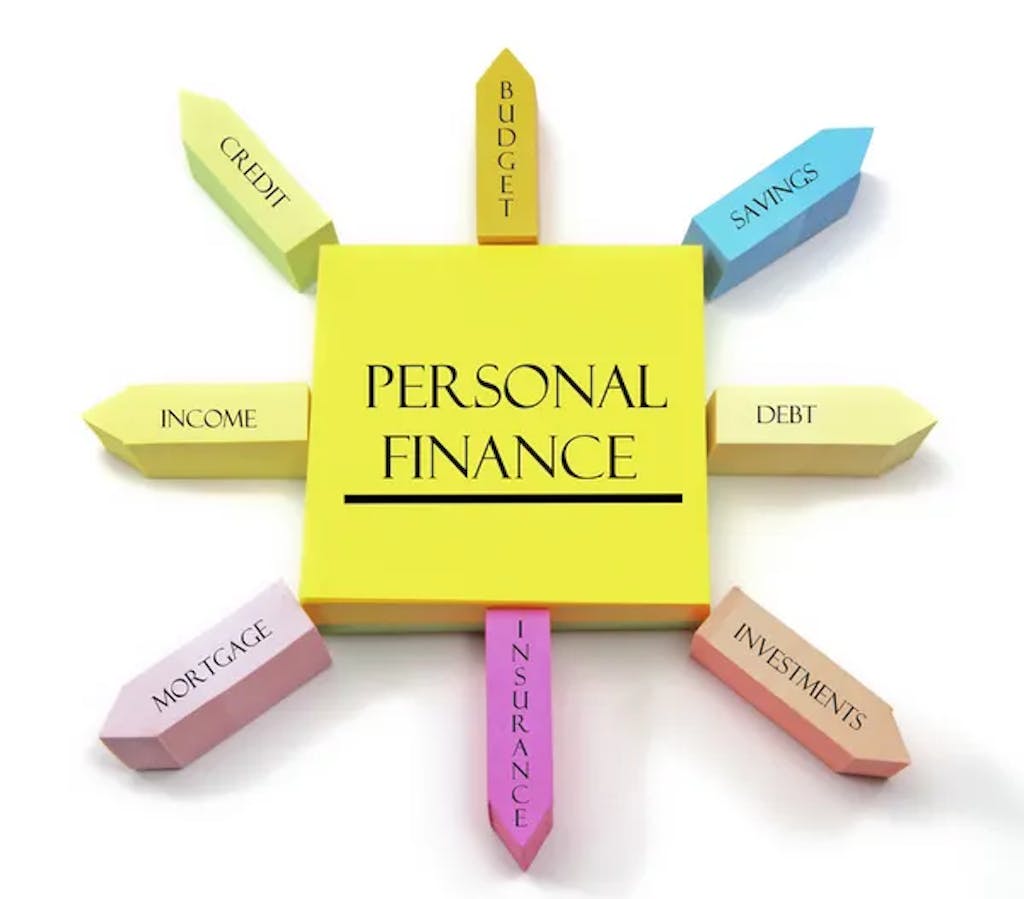 Nick and Chris discuss personal finance, proper investment strategies, how to spend money, and much... 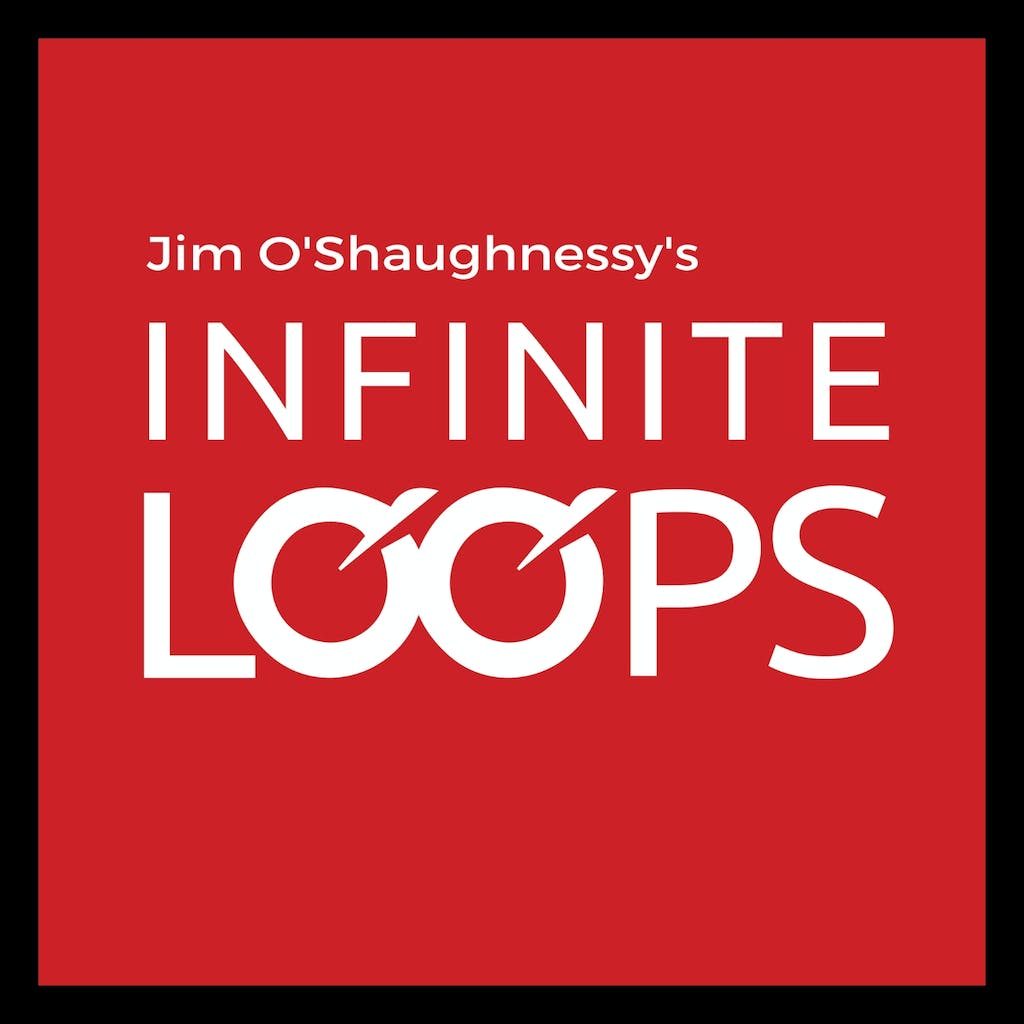