Ethan Suplee (t:@EthanSuplee) is a film and television actor best known for his roles in Remember the Titans, Frankie in Boy Meets World, My Name Is Earl, and The Wolf of Wall Street and is the host of the podcast American Glutton.

How did Acting Affect Ethan’s Weight?

In Hindsight, What Would You Tell Your 21-Year-Old Self?

What is the Best Diet for Someone Trying to Lose 100+ Pounds?

What Problems did You Have With Diets? 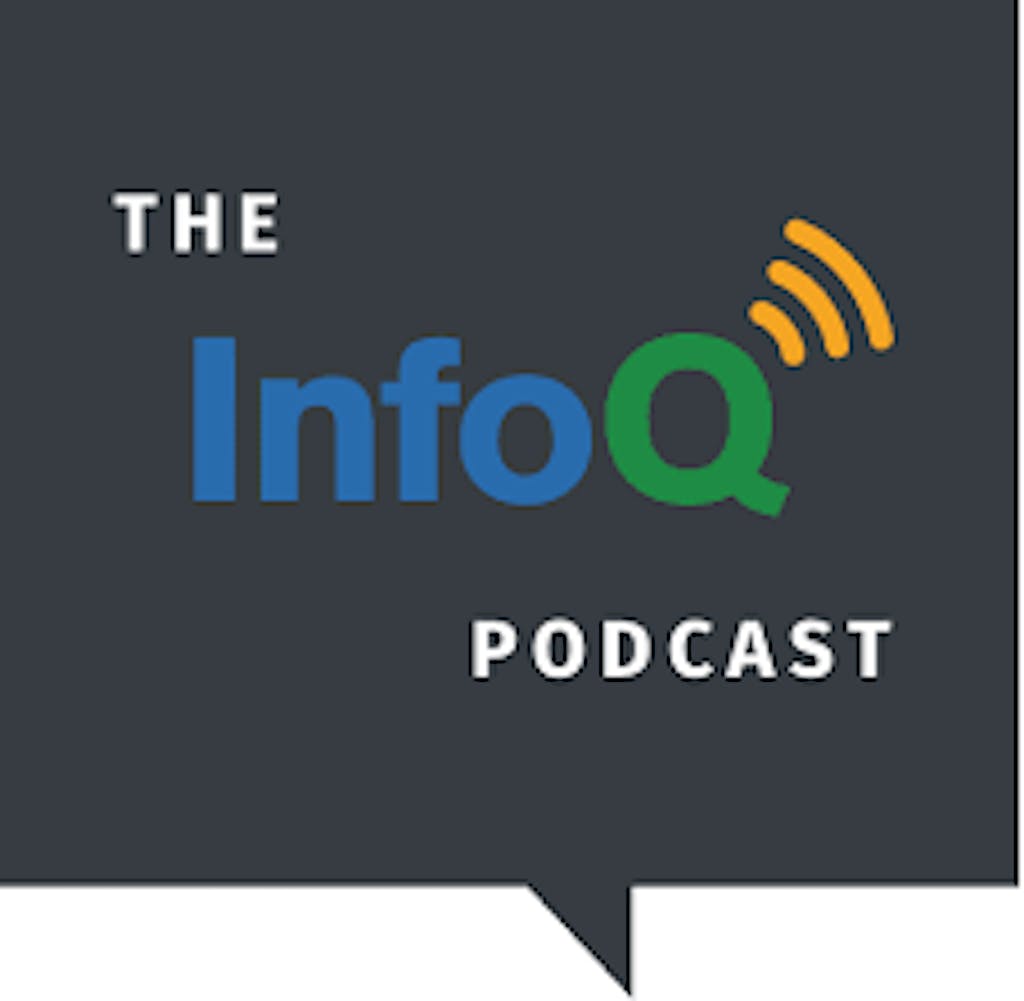 Gonçalo-Silva is the CTO of Doist -- the company behind the popular communications app Twist... 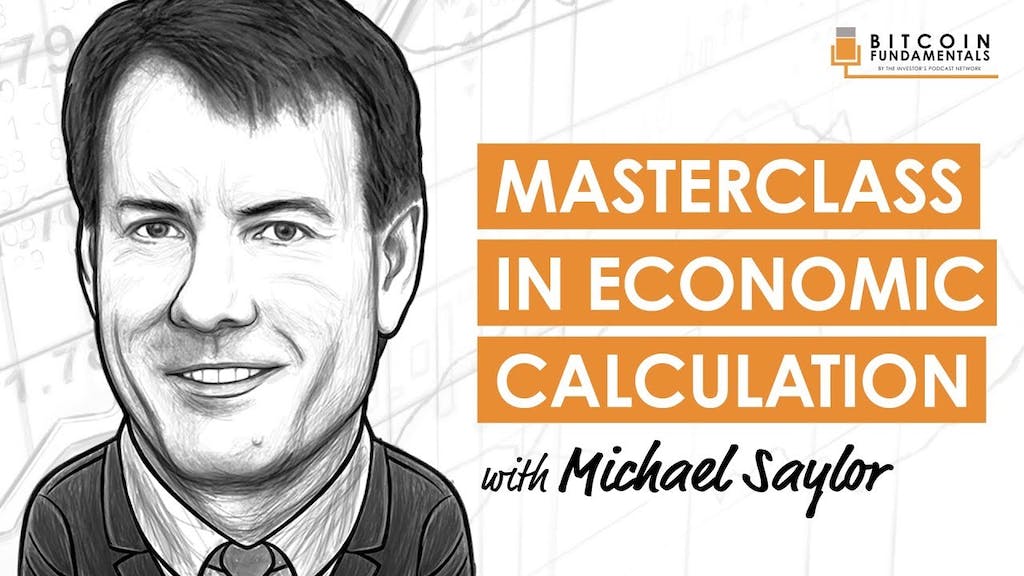 How Michael Saylor defines Inflation, risk premiums and hurdle rates. He discusses putting Bitcoin on his balance sheet and why other... 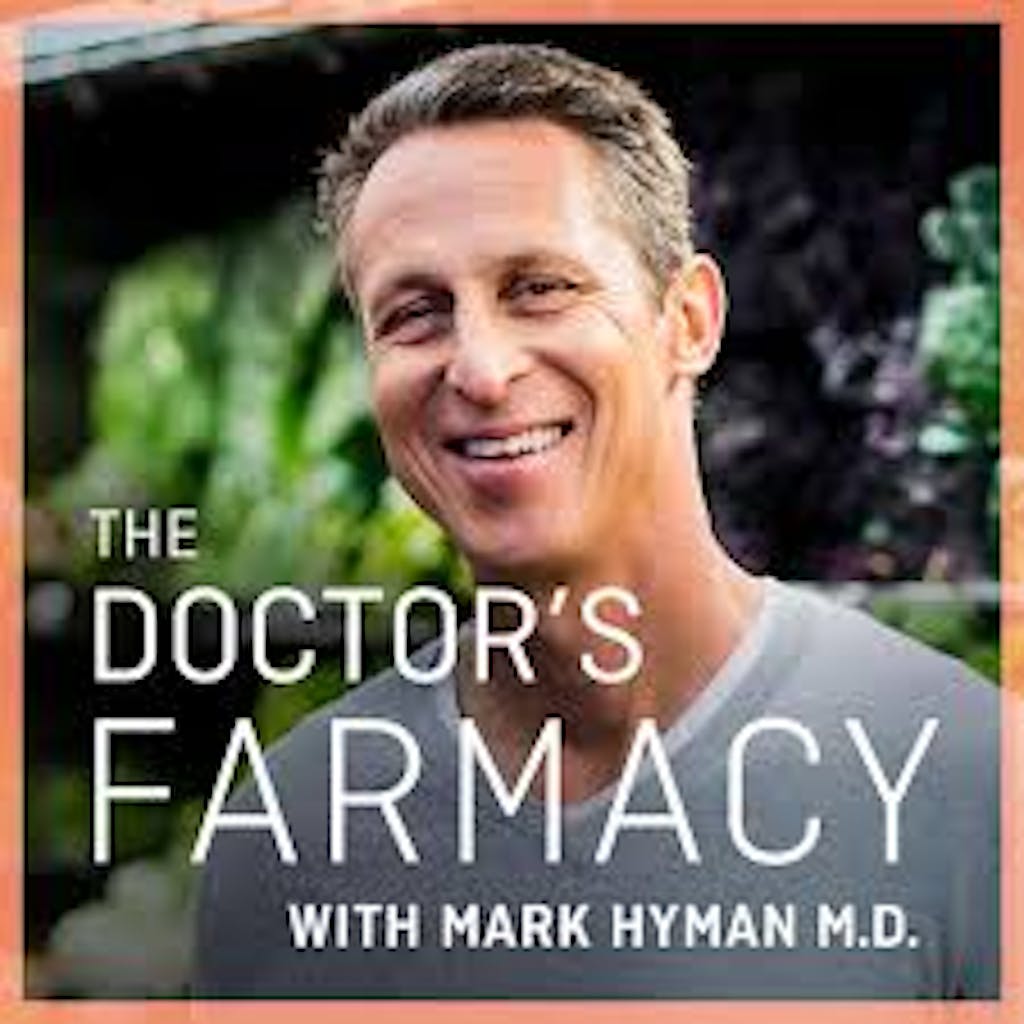 Getting Rid Of Cold Sores And Canker Sores| Dr. Elizabeth Boham on The Doctor’s Farmacy

Cold sores and canker sores are an indication of an underlying imbalance in the body. In this episode of The Doctor’s Farmacy, Dr. Mark...