In this episode, hosts Sal, Adam & Justin breakdown the top lies told by fitness influencers and in the fitness space in general.

General Flaws With Influencers And Why We Like Them Anyways 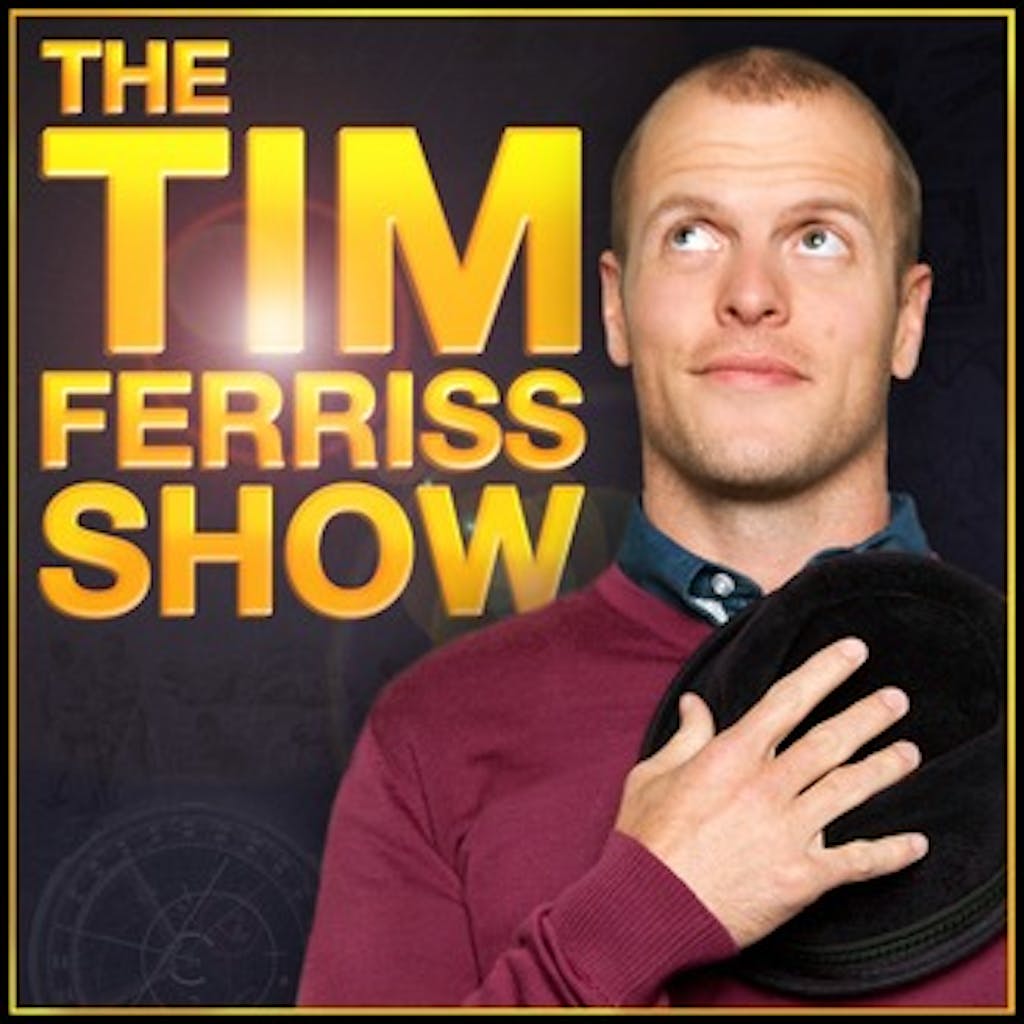 Kevin Rose, an Internet entrepreneur, gives his take on cryptocurrencies, investing and getting a good night... 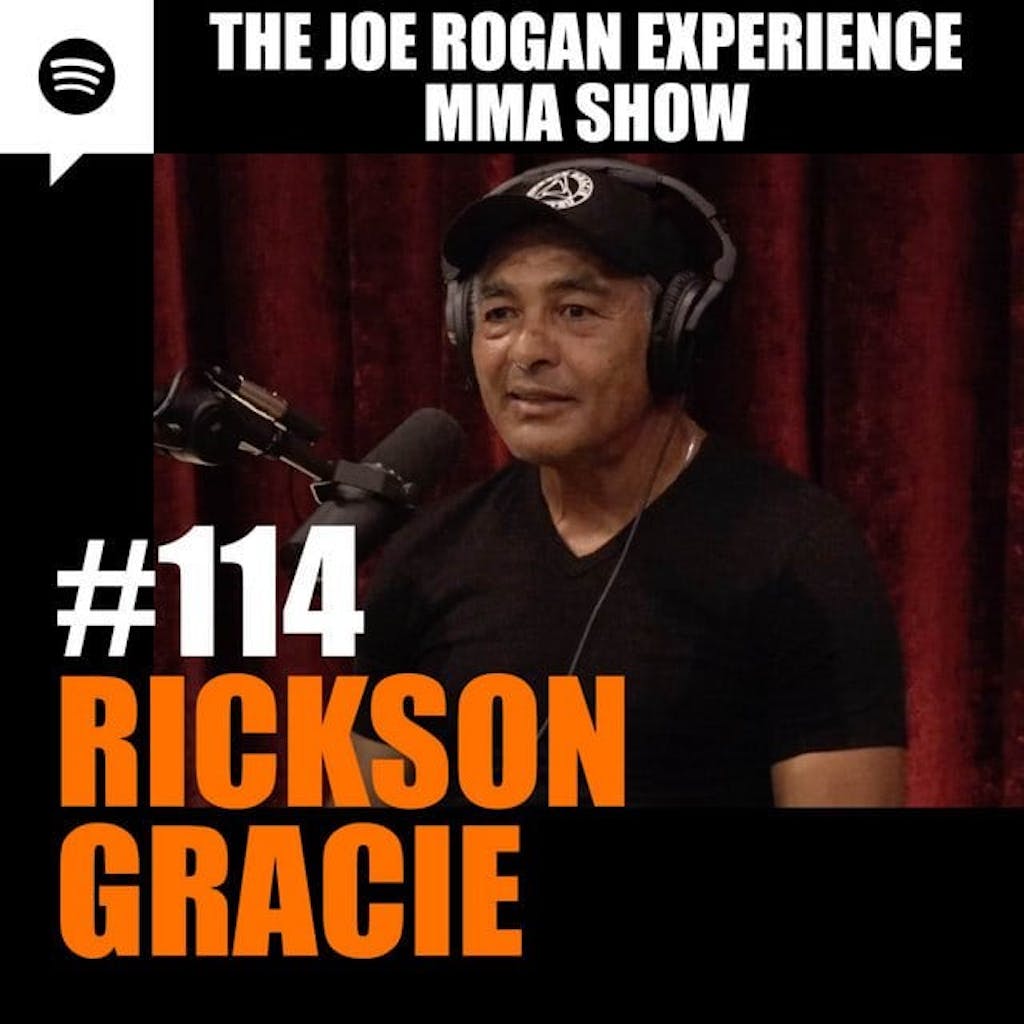 Joe and Rickson discuss the importance of breath, the current state of professional MMA and how Jiu-Jitsu can be beneficial for...