Topic:    Keep Humans in the Equation

Unlike machines, people often teach each other and themselves if you give them a chance 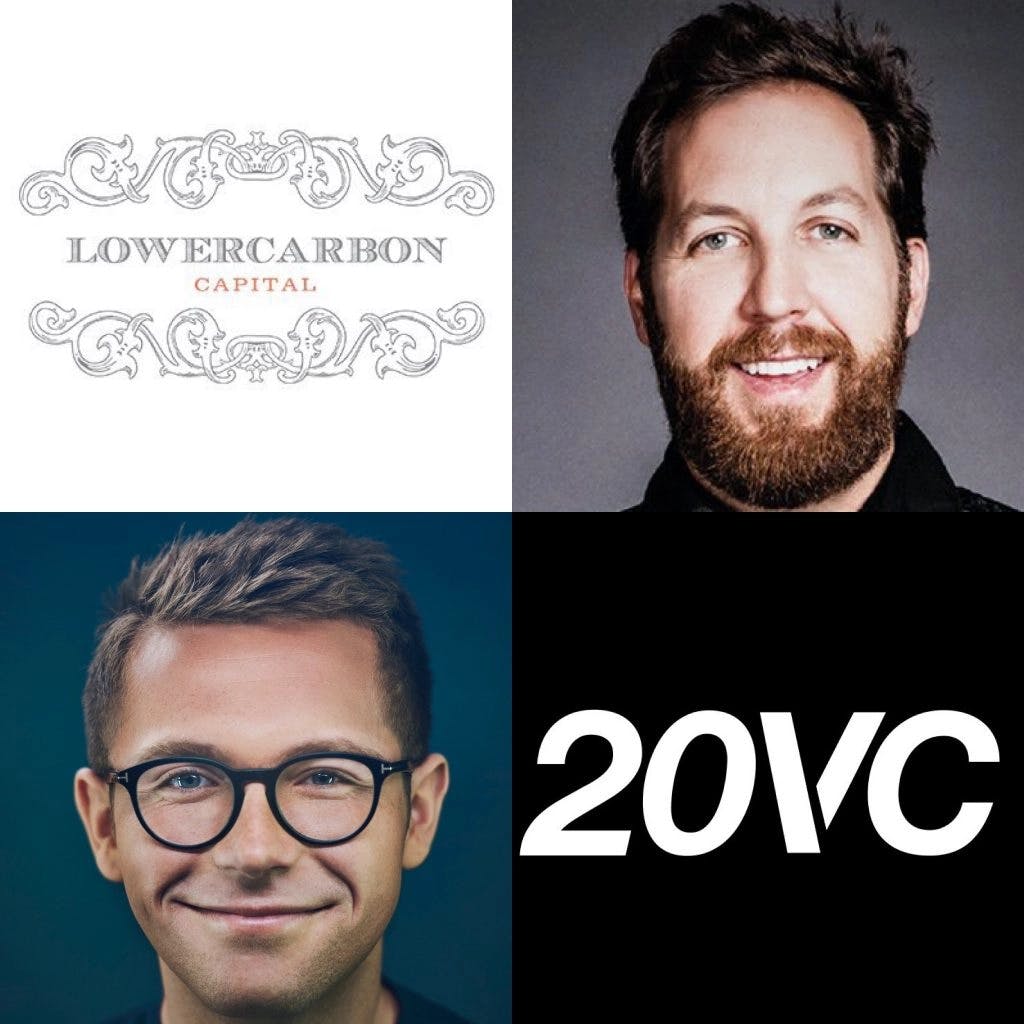 Chris Sacca on Coming Out of Retirement To Unf**k The Planet with Lowercarbon, How Chris Evaluates His Relationship To Money Today, Why We Have Bred a Generation of Ass**** Kids, Do VCs Provide Any Real Value and The True Unfiltered Opinion on Facebook | Twenty Minute VC with Harry Stebbings 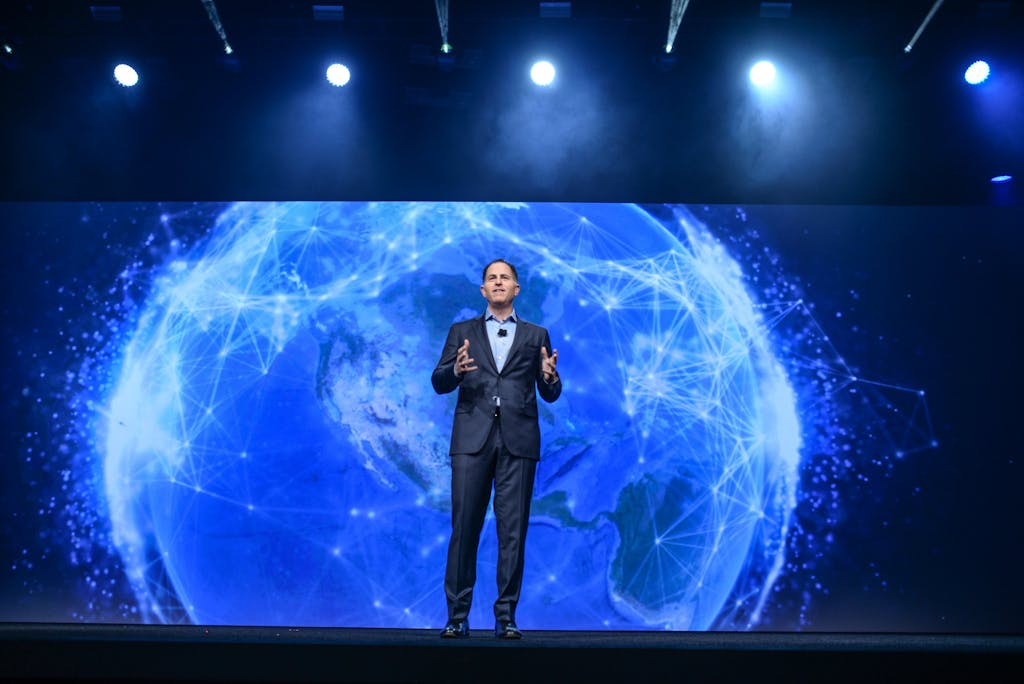 Michael Dell joins the a16z Podcast to talk about tech platform shifts and the journey of transforming a company...

Chris Hutchins joins Tim Ferriss to discuss advice for anyone wanting to start a podcast, how to become a better interviewer, what gear to...