Check out the Lifespan episode page

Dr. David Sinclair is a biologist, professor of genetics at Harvard, author, and expert on aging and longevity. His research and biotech companies focus on understanding why we age and how to slow its effects.

Book: Lifespan: Why We Age and Why We Don’t Have To by David Sinclair

Iñigo San-Millán returns to The Drive to take a deep dive into zone 2 training. He and Peter Attia breakdown metrics and levers of elite...

We spent hours compiling his most actionable tips to optimize hormones, improve focus, achieve goals, sleep better, and so much... 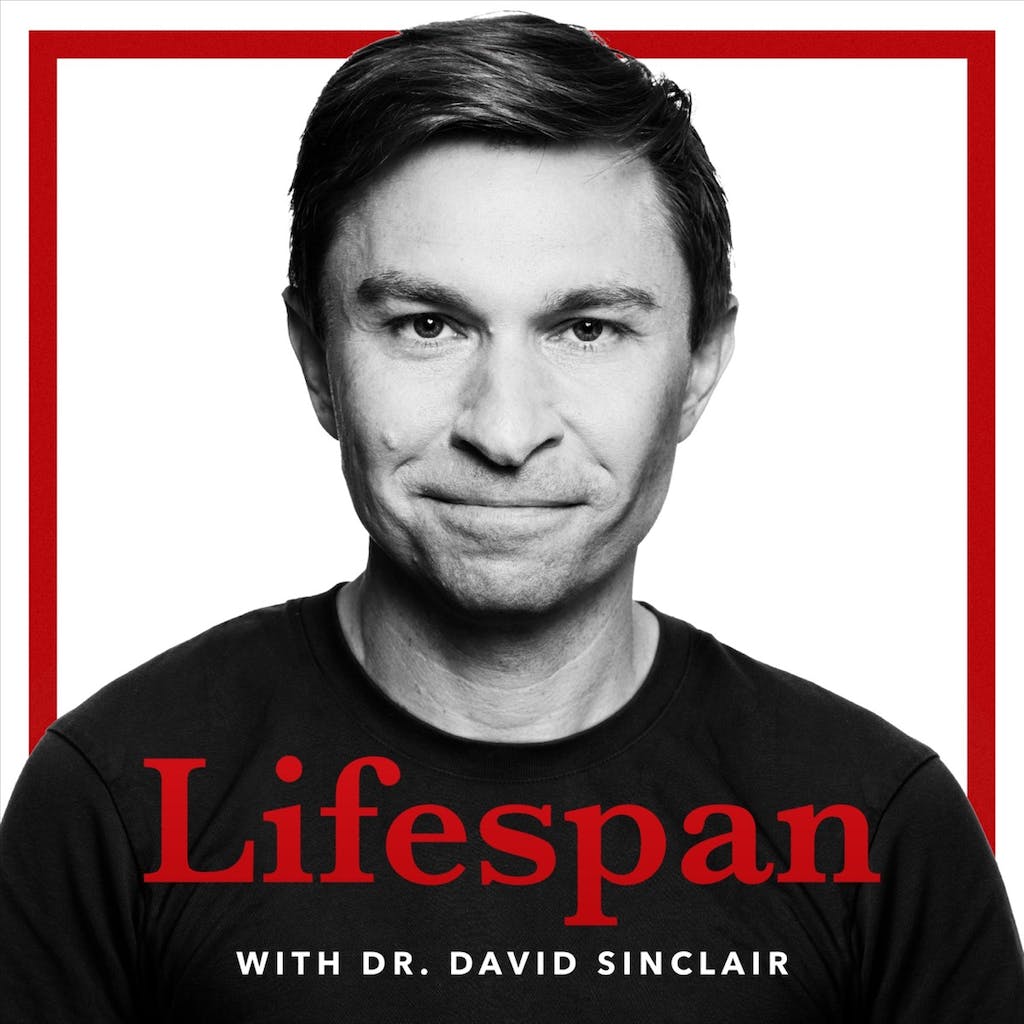 Episode 7: The Science Of Keeping The Brain Healthy | Lifespan With Dr. David Sinclair

In this episode of Lifespan, David Sinclair & Matthew LaPlante breakdown aging and the brain. They review evidence related to the speed at...