In this episode of the Lex Fridman Podcast, Lex and guest Michael Mina discuss approaching COVID-19 with an engineering mindset, focusing on solutions such as the necessity of increasing testing.

Paradox of Contact Tracing & Why Rapid Testing Is Better

Rapid Testing As A Major Solution

The Complexity of the FDA

The Future of Medicine and Epidemiological Models

Meditation and Changing Your Mindset 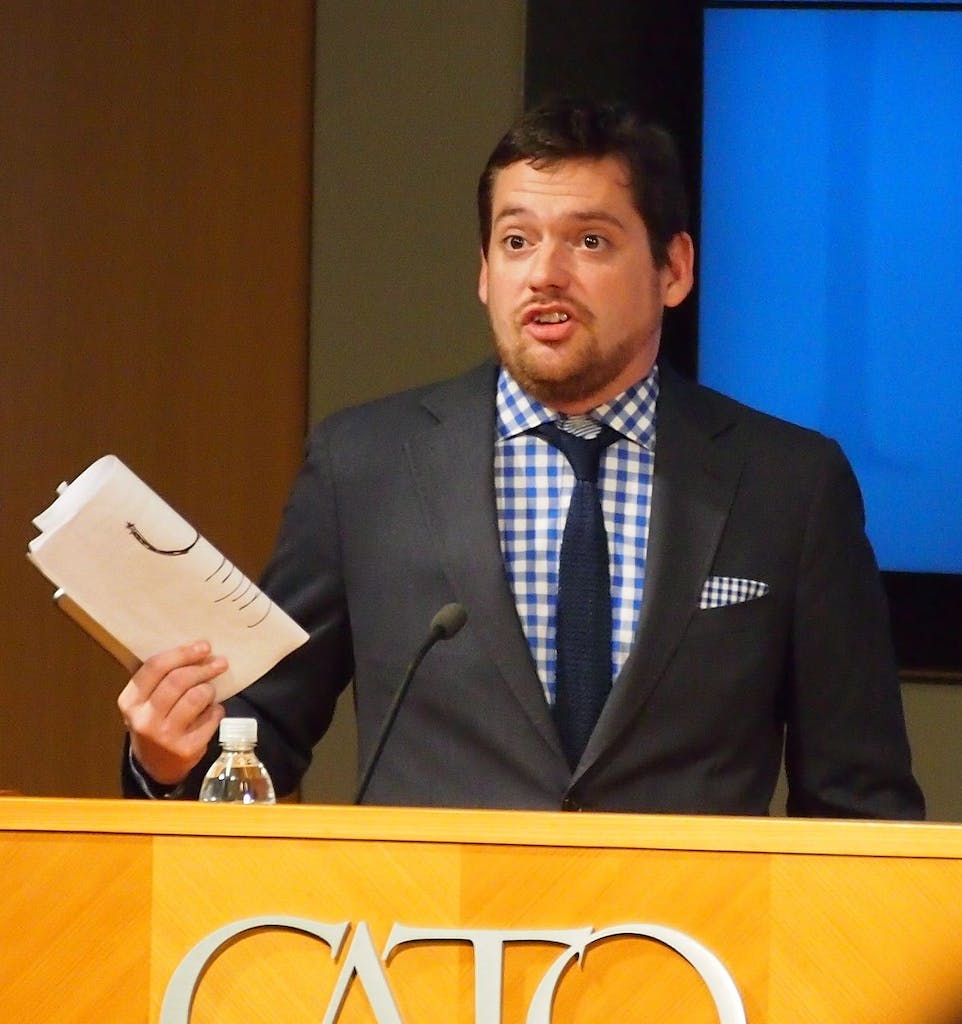 In this chat, Julian Sanchez discusses tech companies banning users and highlights the factors that affect how concerned we should be about... 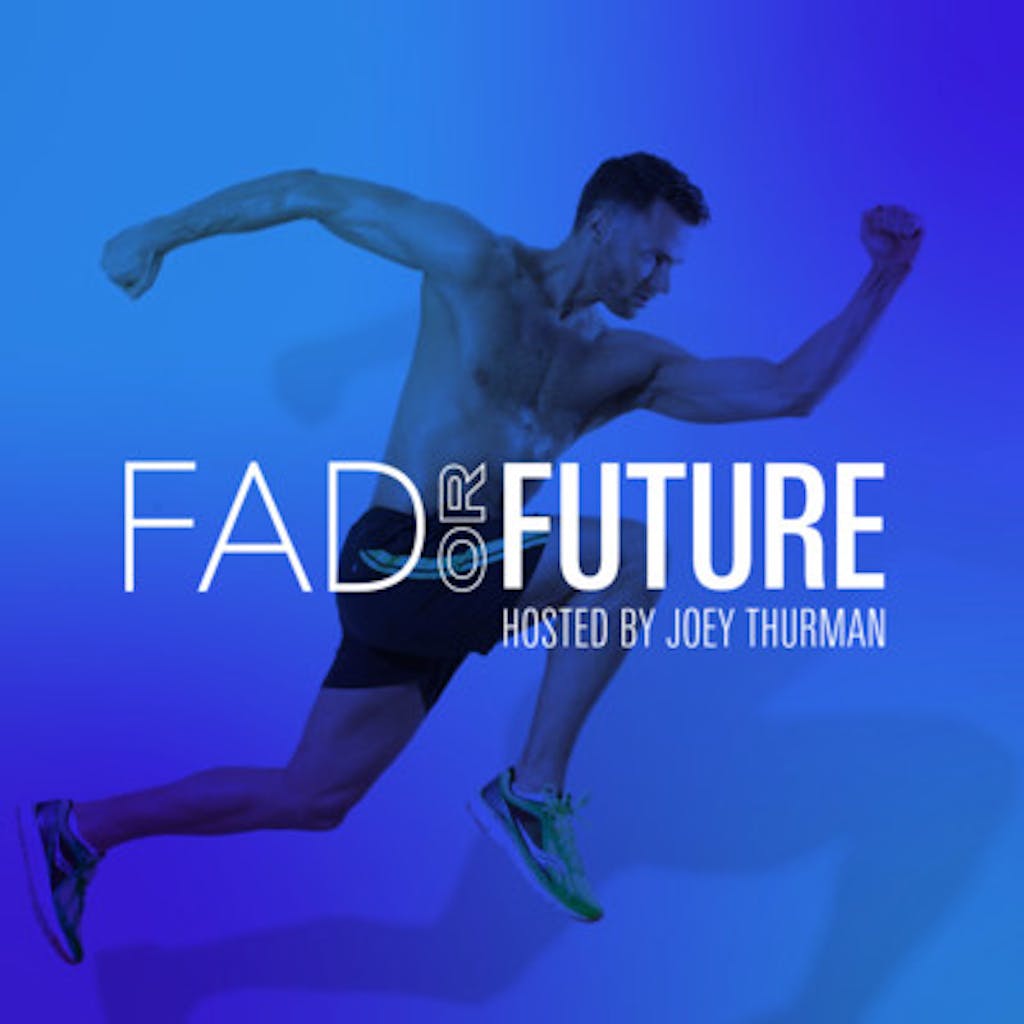 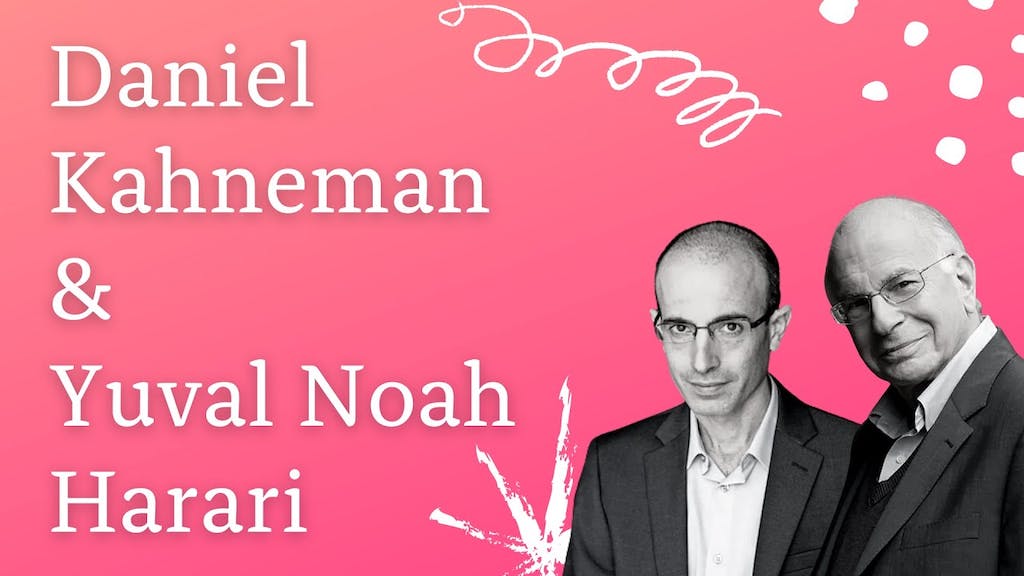 A meeting of the minds between historian Yuval Noah Harari and psychologist Daniel Kahneman, moderated by Kara...