Dan Gable (@DannyGable) is an American wrestler, coach, and ambassador. He is two-time NCAA champion for ISU, World and Olympic gold medalist for the USA, 15-time NCAA Championship coach for Iowa.

In this episode of the Lex Fridman Podcast, Lex and guest Dan Gable discuss what made Dan a great athlete and coach, relive past Olympic experiences, and using pain and anger in productive ways.

Becoming An Artist Of Your Craft

Being A Great Coach

The Role Of Fear In Sports

Pushing To The Limit 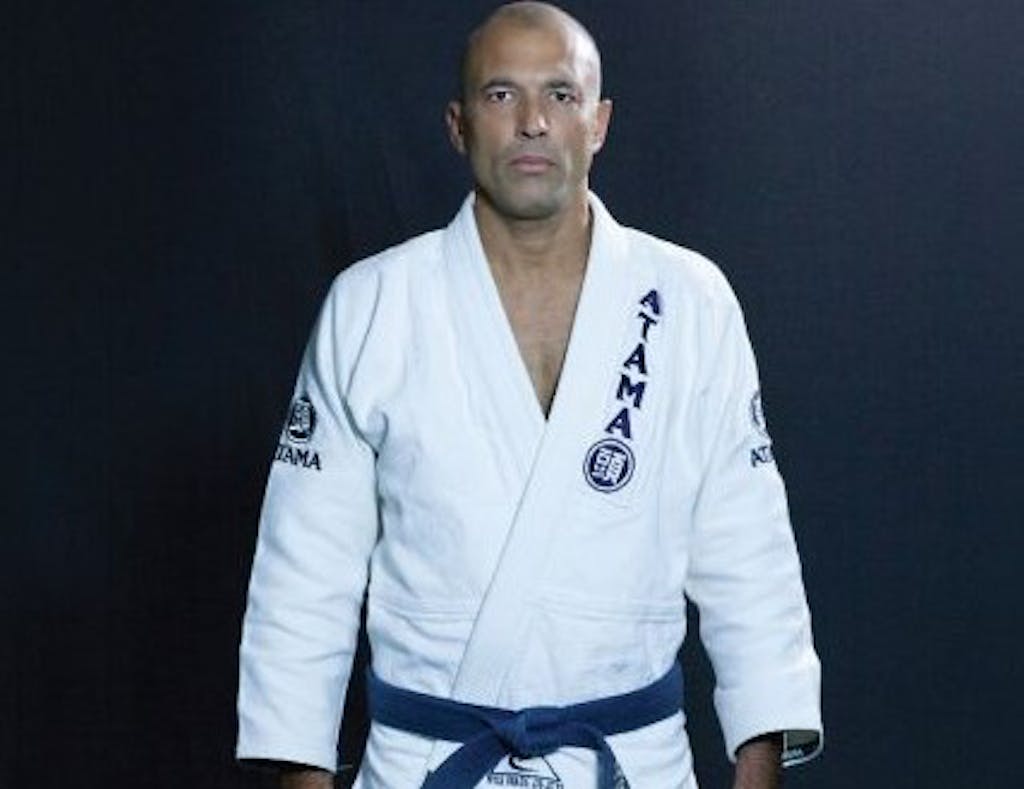 Gabby Reece talks with Royce Gracie, the man credited with bringing jiu jitsu to America, about all his lessons from a lifetime of... 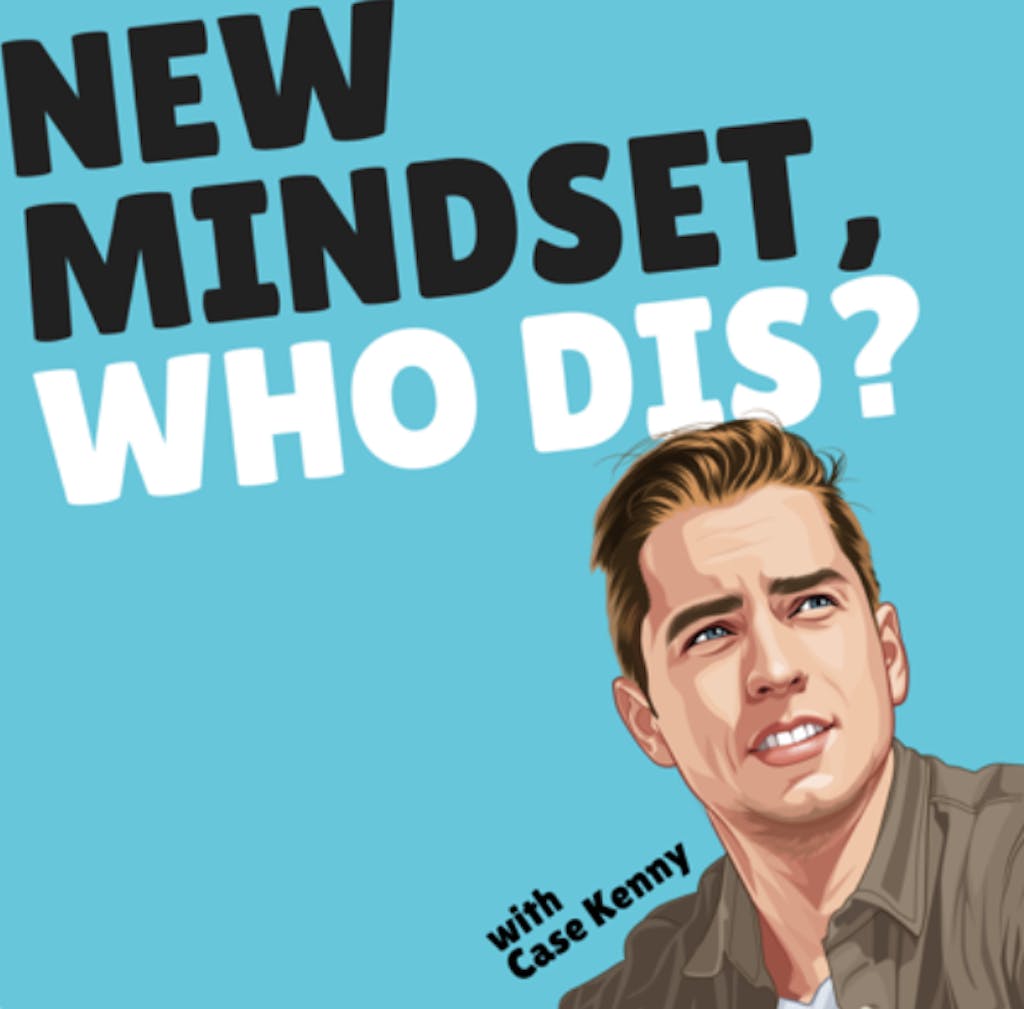 Case talks about how being curious instead of judgmental can help us to not take things...