Kyle Kingsbury sits down with Dr. Zach Bush MD to discuss the health of our planet, soil health, and the relationship to human consciousness and the microbiome of our gut.

Dr. Zach Bush MD (@DrZachBush) is a world renowned physician, specializing in internal medicine, endocrinology, and hospice care. He is an internationally recognized educator and thought leader on the microbiome as it relates to health, disease, and food systems.

Self-identity at the cellular level

We’re experiencing a loss of self-identity at cellular level

Epigenetic effects of Roundup are terrifying, based on rat studies

In this this episode of Huberman Lab, Dr. Huberman hosts Dr. Craig Heller to breakdown the science of temperature regulation and how... 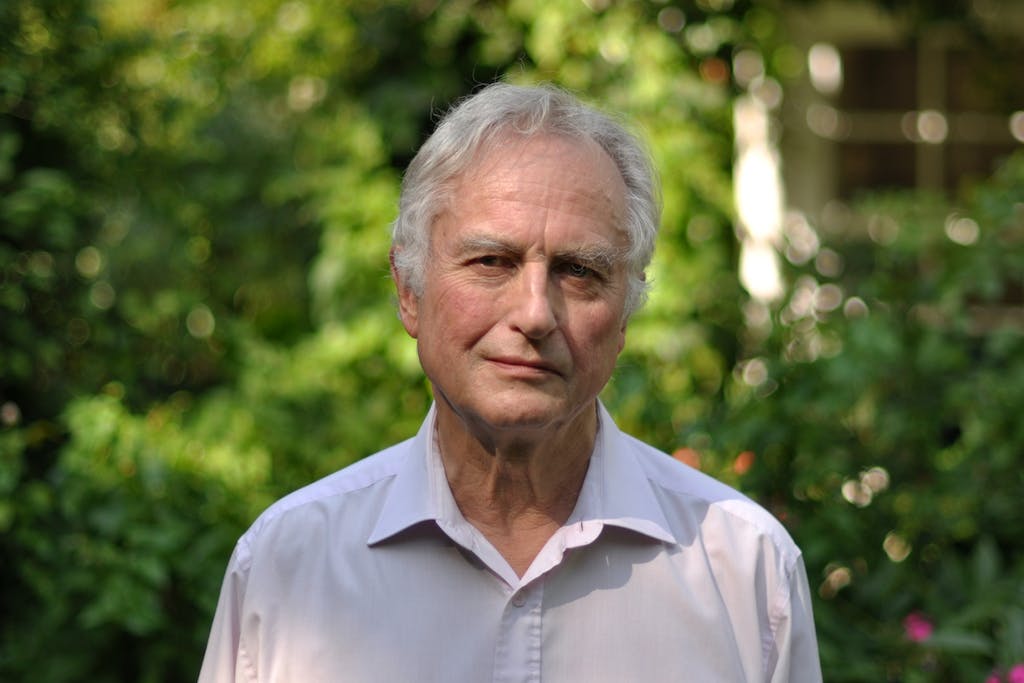 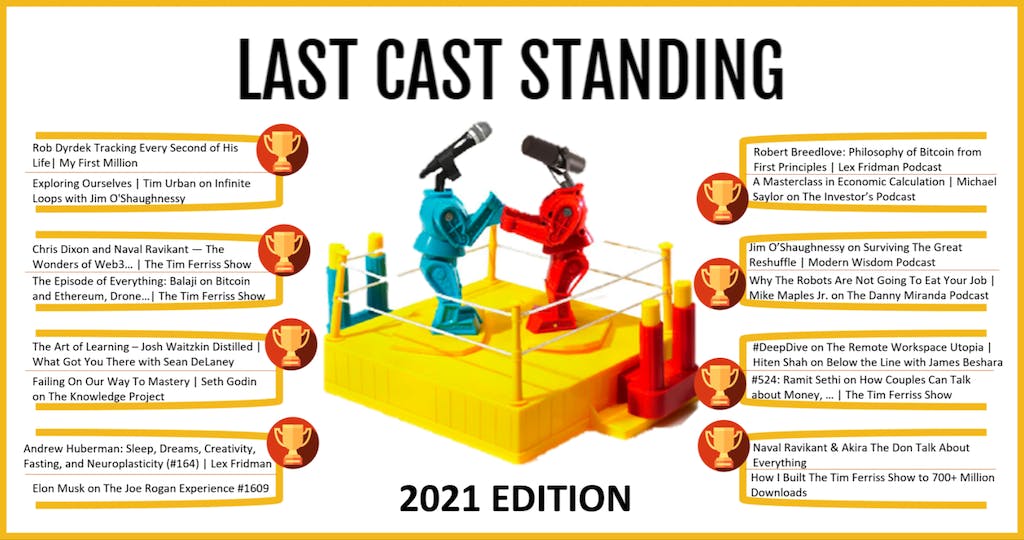 Take a look back on some of the best podcast episodes of 2021, as voted on by...