All notes are intended to reflect the podcast and have not been independently verified. 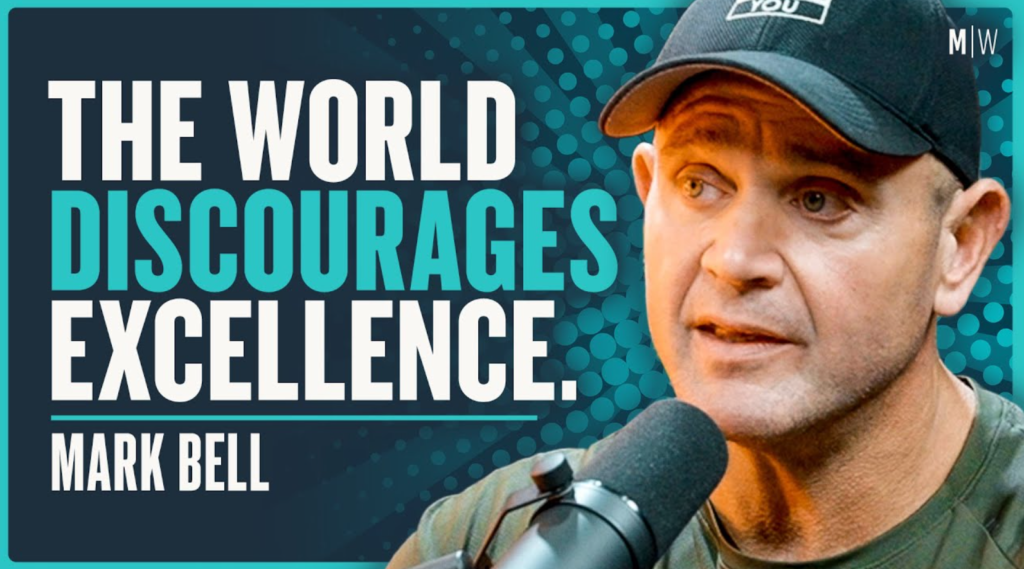 Get a sneak peak of Andrew Huberman’s first AMA. In this special episode, Huberman reviews how to leverage ultradian cycles for optimal...

In this unexpected crossover conversation, Dr. Andrew Huberman and the Flagrant crew discuss foot fetishes, how pornography rewires the...