Dr. Robert Malone, MD, is a physician with a background in molecular biology. He was at the forefront of mRNA vaccine development in the late 80s and holds ten patents related to mRNA vaccines. Dr. Malone is the Medical Director at The Unity Project, a group of organizations standing against mandated COVID vaccines for children. He is committed to finding ways to speak openly about COVID pandemic research and treatment.

Dr. Malone has been banned from Twitter but you can find him on GETTR (non-censored Twitter alternative) @RobertMaloneMD.

Joe Rogan and Dr. Malone have a comprehensive discussion about COVID-19, censorship of speech, differences among strains, vaccinations, lack of early treatment, and much much more.

Myocarditis & Other Reported Side Effects Of Vaccination

Approaches To Lockdowns Around The World 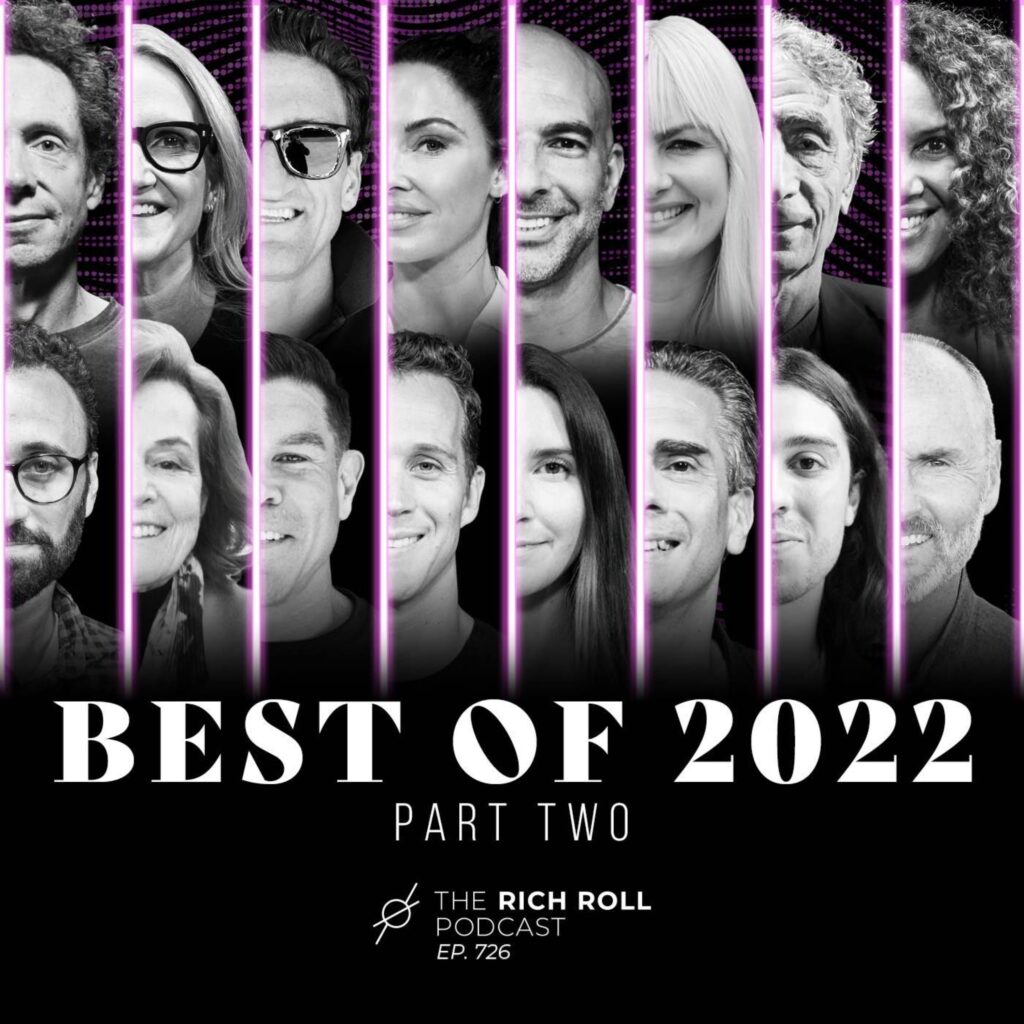 Ultra-athlete & author Rich Roll presents Part Two of his annual yearbook—conversations from some of his best podcast guests of the...

In part 1 of 2 part coverage of the Huberman Lab Podcast, Andrew Huberman comprehensively breaks down the biology and lifestyle factors of...

Get a sneak peak of Andrew Huberman’s third AMA. In this special episode, Huberman answers questions related to popular topics like the...