In this episode of The Joe Rogan Experience, Joe Rogan and Hamilton Morris take a deep dive into psychoactive drugs, present case studies on the complexity of drugs, and examine the social aspects of substance use in general.

COVID-19 And The Politization Of Medicine

Acceptance Of Alcohol Versus Drugs

Opioid Addiction Shouldn’t Have Been Surprising

The Role Of Advertising 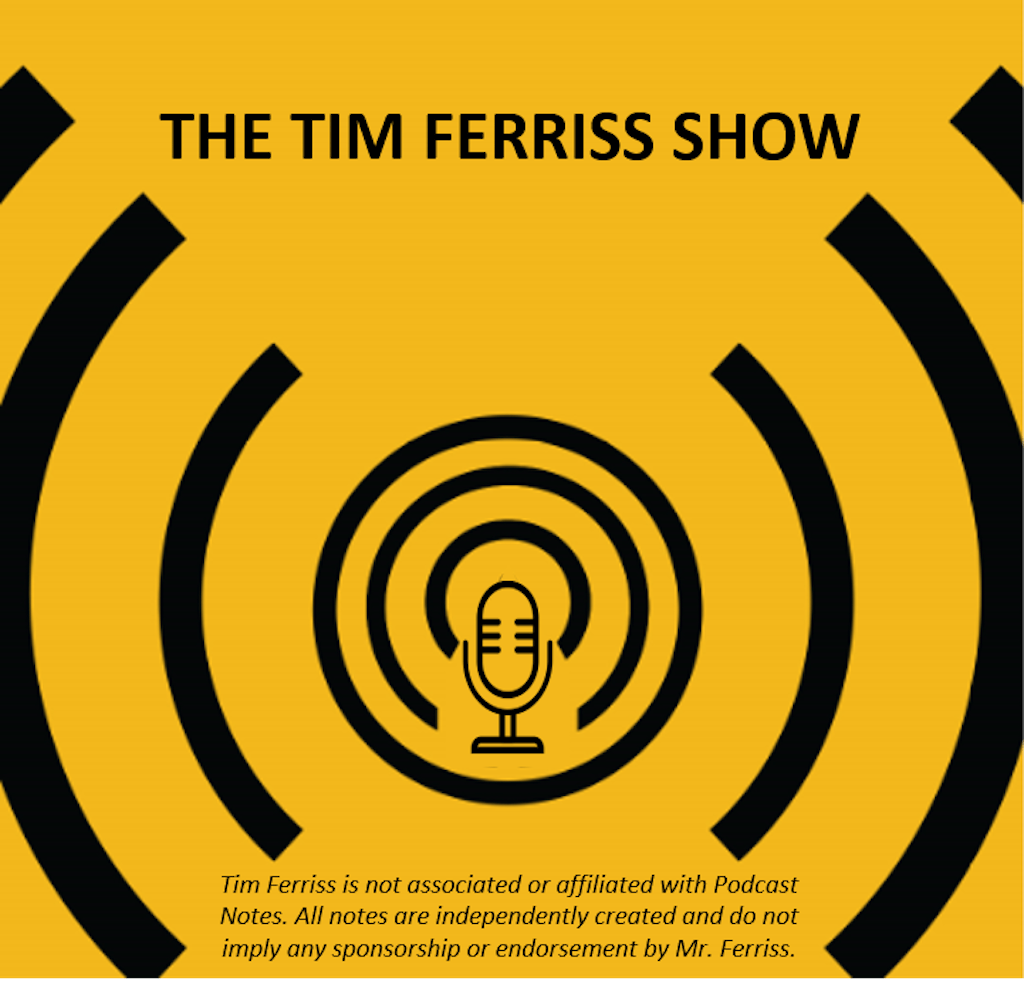 In this episode of the Tim Ferriss Show, Tim Ferriss and Dr. Adam Gazzaley discuss Dr. Gazzaley’s dedication to advancing the field of...

In this episode, Ben Greenfield and Paul Austin discuss the background and story behind founding Third Wave, legal psilocybin retreats, and...

Dennis McKenna and Tim Ferriss discuss ayahuasca at a scientific and intimate level while also analyzing the current state of science and...