Try Getting Hypnotized – The Train Ride to Greatness by Joshua Lisec

In this episode of the Huberman Lab podcast, Andrew Huberman takes a deep dive into all things nicotine: how it impacts the brain and body, positive uses when not smoked, differences across delivery methods, and how to quit.

The Harms Of Nicotine Ingestion By Delivery Method 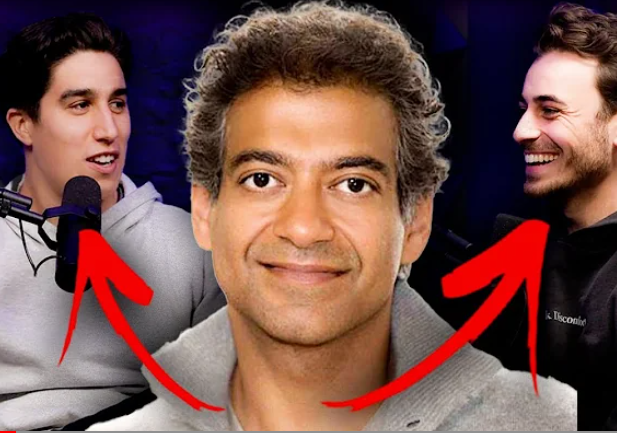 Want to learn how to convert 82% more of your TikTok viewers to followers? Click here to find out the psychological strategy that stands...

Steven Pressfield and Joe Rogan discuss the creative process, the ego, the soul, resistance, the muse, human nature, the mind,...