In this episode of the Huberman Lab podcast, Andrew Huberman takes a deep dive into all things related to alcohol, its consumption, its effects on the brain and body, alcoholism, and much more. He breaks down the physiological effects that drinking alcohol has on the brain and body at different levels of consumption and over time, genetic differences that predispose certain individuals to alcoholism, alcohol metabolism, and so much more in this must-listen episode.

What Happens To Our Brain When We Drink?

Effect Of Alcohol Consumption On Serotonin

Are There Any Benefits To Alcohol?

In part 1 of 2 part coverage of the Huberman Lab Podcast, Andrew Huberman comprehensively breaks down the biology and lifestyle factors of...

Time Management for Mortals | Oliver Burkeman On Being with Krista Tippett

This episode is a philosophical, spiritual, and practical investigation of all that is truly at stake in what we haphazardly refer to as... 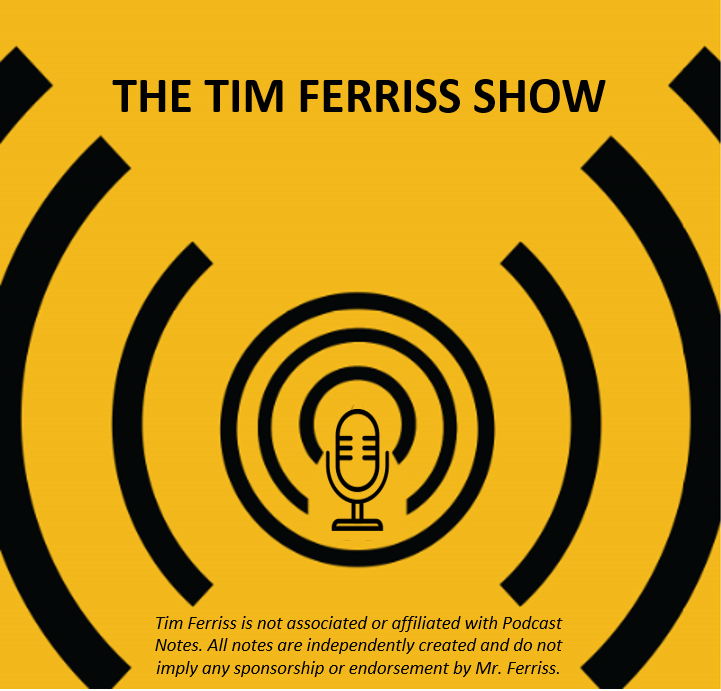 In this this episode of The Tim Ferris Show, Tim Ferriss and Matthew Walker take a deep dive into all things sleep: how to improve it,...