In this episode of the Huberman Lab podcast, Andrew Huberman explains the biology, symptoms, causes, and types of bipolar disorder. He discusses mechanisms and neuroplasticity as they relate to how the brain normally regulates mood, energy, and perceptions. He outlines treatment options including lithium, ketamine, different talk therapies, electroconvulsive therapy, transcranial magnetic stimulation, and nutraceuticals.

Neuroplasticity As It Relates To Bipolar Disorder 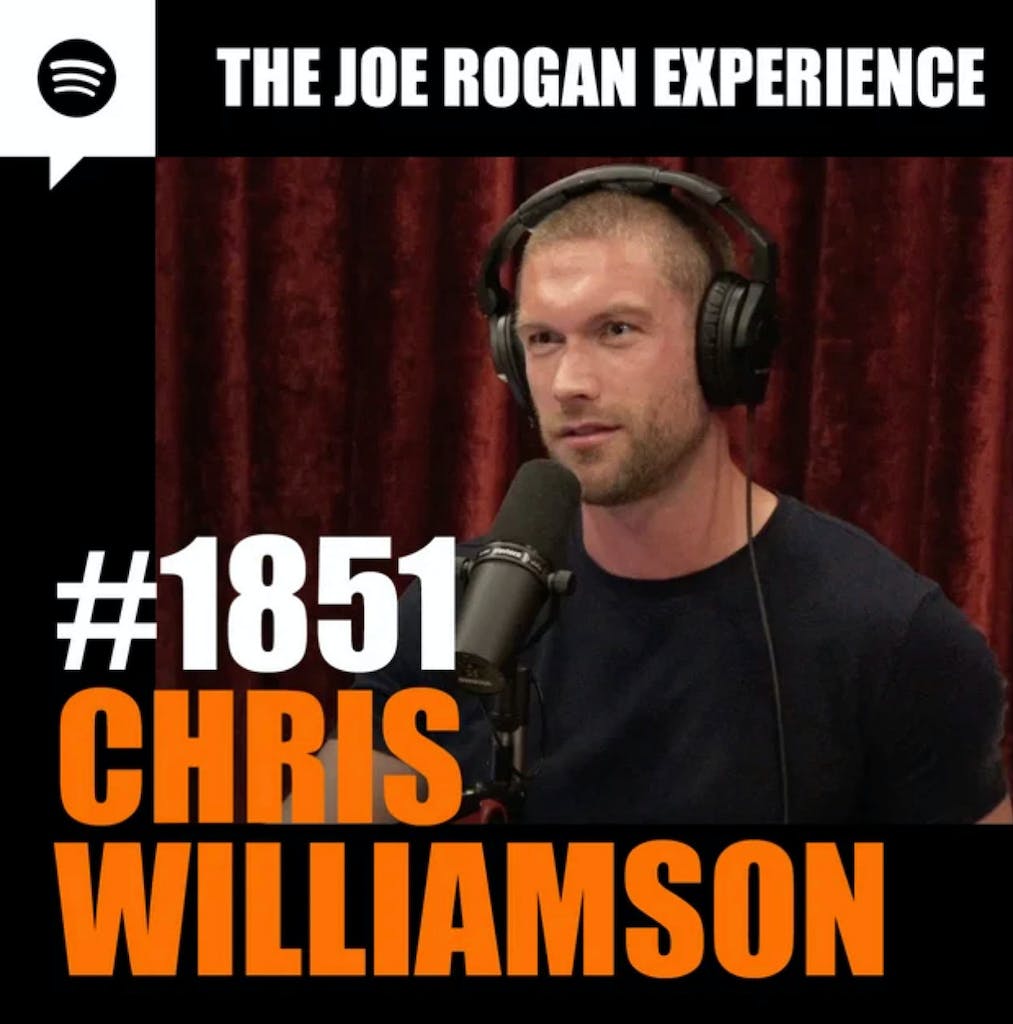 #1 podcast episode in the UK & USA. What is "white gay privilege"? Why do we need discomfort to appreciate happiness? How can...

Joe Rogan and Andrew Huberman cover a lot of ground in a wide ranging discussion about everything from hormones, cold, sauna, aggression,... 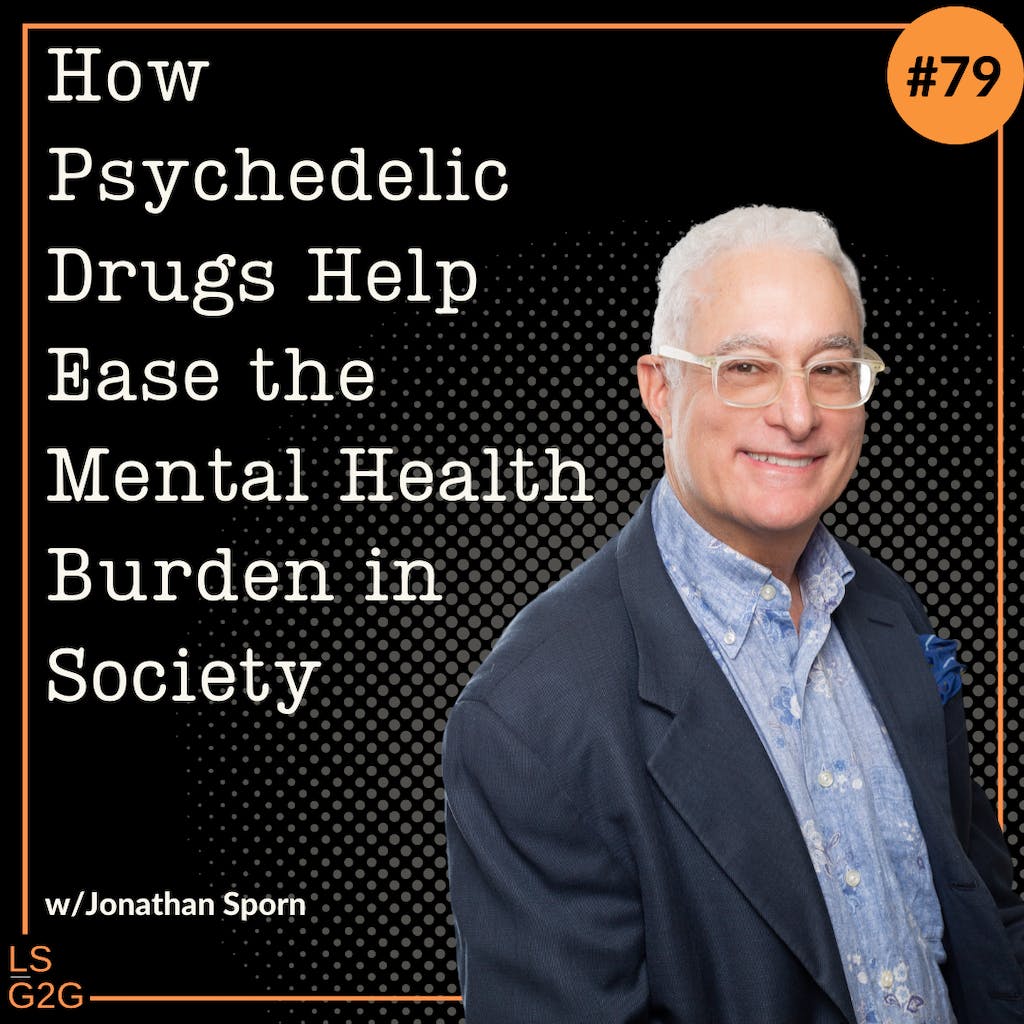