In this episode, Andrew Huberman takes a deep dive into obsessive-compulsive disorder (OCD). He explains the biology and psychology of OCD, the mechanism and efficacy of treatments, behavioral and pharmaceutical approaches, and so much more.

What Is Obsessive-Compulsive Disorder (OCD)?

The Role Of Hormones In OCD

In this episode of Found My Fitness, Rhonda Patrick and George Church discuss the history of the Human Genome Project, potential of genome...

In this episode, Andrew Huberman & David Anderson discuss how states of mind and body arise, persist, drive our behavior, and influence the... 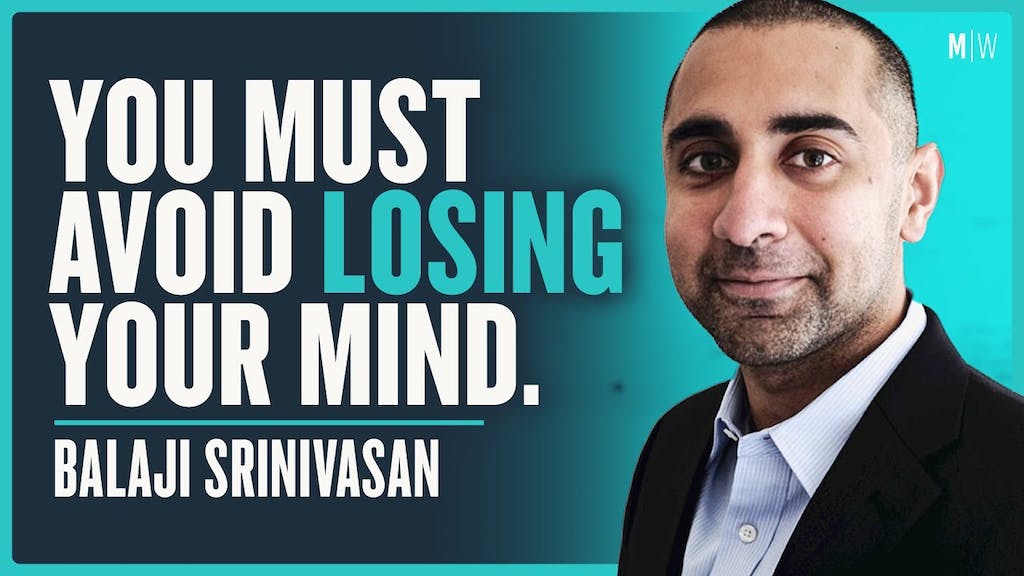 Balaji Srinivasan and Chris Williams discuss the problems with the legacy media, how to improve your information diet, why testosterone...