Andrew Huberman discusses the role of salt (sodium) in the nervous system and the key role it plays in health and mental & physical performance. He reviews how to determine how much salt your body needs and pros and how to optimize salt intake and supplementation.

Note: For full access to publications that are behind a paywall, check out Sci Hub.

Brain-Gut Connection & Its Role In Taste

Functions Of Salt In The Brain 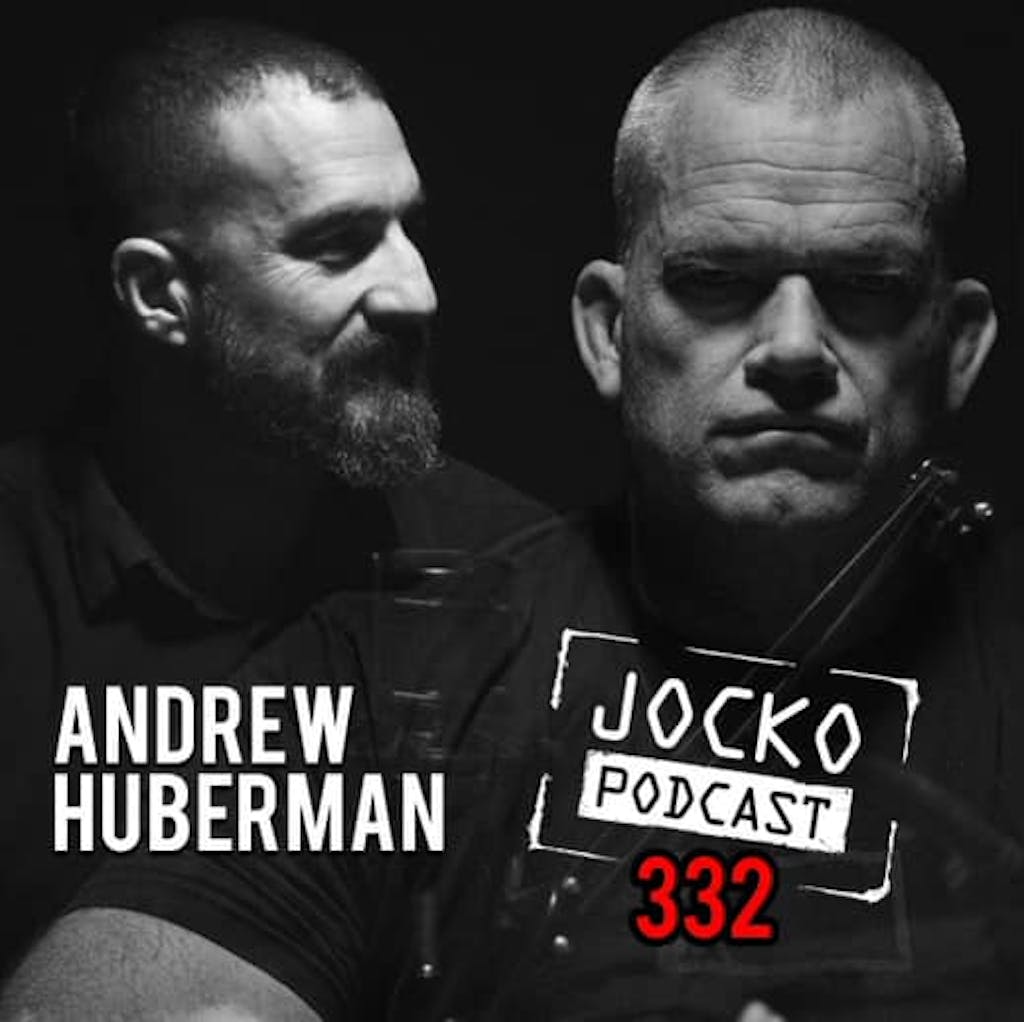 Andrew Huberman and Ido Portal take a deep dive into movement, covering topics from the role of the nervous system and mind-body...